95% of organisations using RPA say the technology has improved productivity 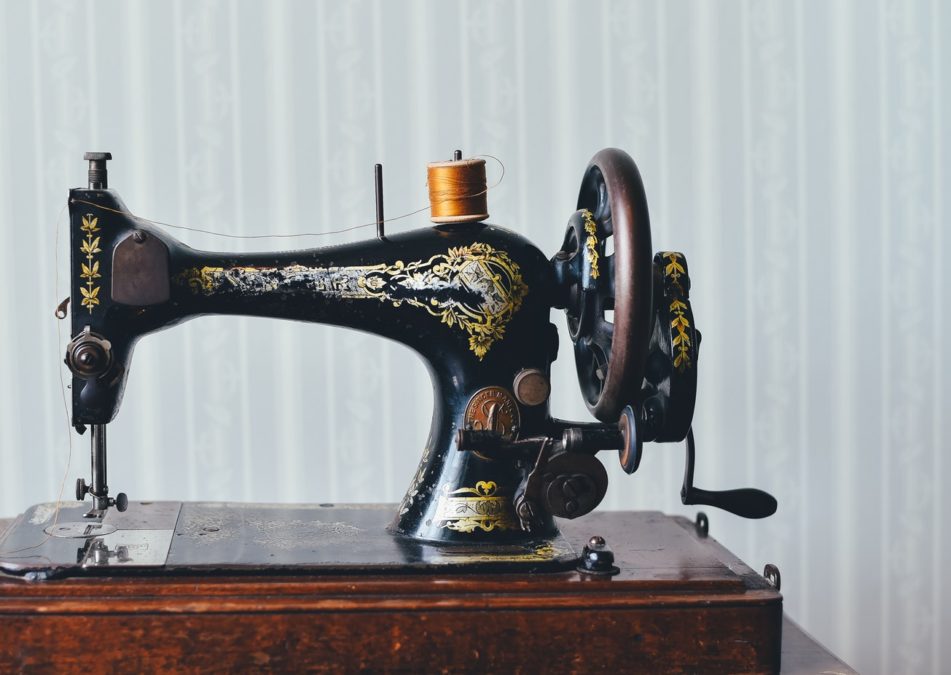 The study also found that 93% of those who have implemented RPA believe it has improved compliance, 81% say it has recused costs and 77% claim it has provided better management information.

According to Deloitte’s research, which is based on responses from 530 business leaders across organisations with combined revenues of $3.5 trillion, increasing numbers of businesses recognise the productivity benefits of RPA. Interestingly, only 5% of businesses implementing RPA are doing so to reduce costs, compared to 21% of businesses in 2017.

The secret behind scaling robotic process automation across the enterprise
Increasing productivity, while reducing costs is the challenge facing the enterprise in the era of disruption – integrating RPA software may help them overcome these hurdles

Rise in support of RPA in workplaces

Deloitte’s research shows a significant uptick in support for RPA implementation among organisations that have already implemented or scaled RPA, with 68% of managers and team leaders from them now supportive of automation — compared to half who said the same 2017.

>See also: Does ‘RPA’ spell the end of offshore outsourcing?

Justin Watson, robotics and cognitive automation lead at Deloitte, said: “Robots are increasingly becoming a fixture in the workplace, and the value which they bring is now being felt by the vast majority. The challenge now will be for robotics to be scaled effectively in order to truly show their worth in boosting productivity as well as reducing risk, increasing revenue and improving the experience of both customers and employees.”

Despite the rising support for automation, organisations are struggling to scale as anticipated. Only four per cent of organisations are currently operating more than 50 robots, a small increase from three per cent in 2017. Furthermore, 27% are either piloting RPA with under ten robots or have moved into full implementation with between ten and 50 robots.

According to the research, this is due to the complexity of offline and online tasks involved in automating processes — this is the main barrier to achieving scale (32%), followed by lack of a clear RPA vision (17%) and lack of IT readiness (17%).

Watson added: “Few organisations have been able to scale robotics quickly, with many struggling to move beyond early experiments. Workforce behaviour needs to change in order to recognise the benefits of robotics and the potential boost to productivity.

“We’re now at a stage where the pace of robotic deployment has the potential to accelerate rapidly, but to fuel this organisations must have a clear vision, strategy and approach to automation.”

>See also: Could robots take over in the HR department?