Skip to content
Home » Sectors » Financial Services » Value of Bitcoin and other digital currencies surge — quick profit or the future of payments?

Value of Bitcoin and other digital currencies surge — quick profit or the future of payments? 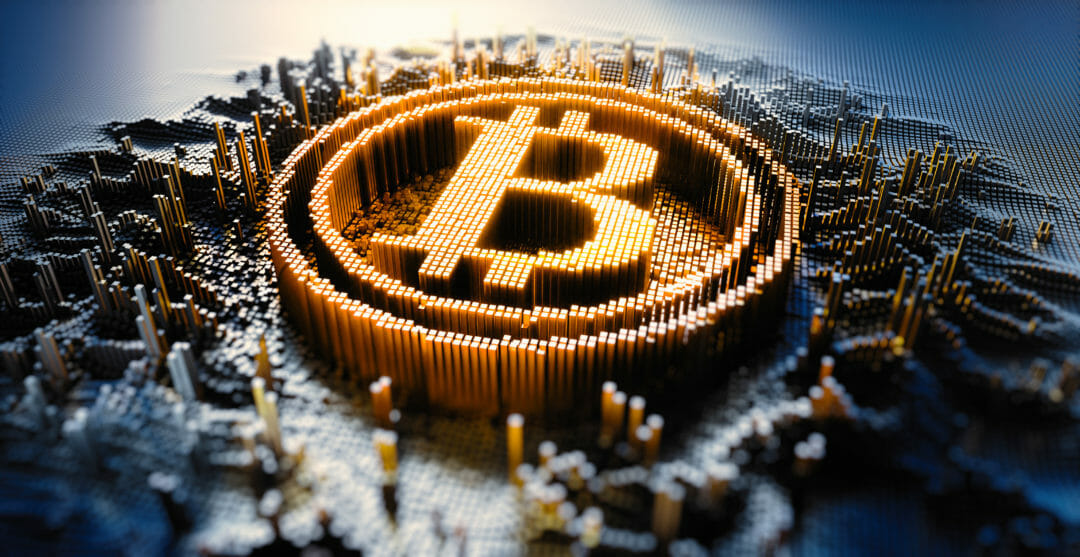 At the beginning of 2021, Bitcoin's value surged to over £24,000 for the first time. Other cryptocurrencies have followed suit.

The value of Bitcoin and other cryptocurrencies have continued to rise to meteoric levels at the beginning of 2021.

However, since this record weekend the value of Bitcoin has dropped by 10%, wiping more than $90 billion of its value – highlighting the volatility of the crypto market.

Coinciding with Bitcoin’s surge, which is still significant despite the drop off in value on Monday, other cryptocurrencies are also seeing a rise in value.

So, what has caused this recent surge in the value of some of the world’s most popular cryptocurrencies?

Some suggest that the sharp rise seen since the beginning of the year is attributed to big investors seeking to make quick profits. This would usually be followed by a quick downturn. But, as reported in the BBC, some analysts think Bitcoin’s value could rise even higher as the US Dollar’s valuation drops further. 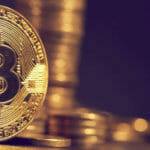 As the Covid-19 crisis continues to disrupt global markets, is it time to hedge Bitcoin, cryptocurrencies and other digital assets? Read here

Quick profit or the future of payments?

Bitcoin, Ethereum and other digital currencies are traded in virtually the same way as traditional or ‘real’ currencies. And, just like real currencies, their value is impacted by world events.

In March 2020 investors turned to traditional currencies, like the US Dollar, amidst the major uncertainty created by the coronavirus pandemic – this coincided in a downturn in the value of certain cryptocurrencies, like Bitcoin.

However, following a major stimulus package from the US Federal Reserve and the uncertainty created by the presidential transition, the US Dollar’s value has dropped and digital currencies’ value is on the rise.

The cryptocurrency market is volatile, but for a long time businesses have seen it’s value and pledged commitments to adopt it as a form of online payments.

For example, in October 2020, PayPal announced it would allow it’s customers to buy and sell Bitcoin and other cryptocurrencies.

“Over the past year, we’ve seen more and more prestigious names expressing a financial interest in Bitcoin. Most have noted Bitcoin’s scarce properties as one of its most attractive features. This, coupled with a global increase in money printing to ease the societal damage of coronavirus has certainly contributed to Bitcoin’s surge,” commented Oliver Jones, Financial Controller at GlobalBlock, a cryptocurrency trading platform.

He added: “More than ever, we are seeing institutional investors buying from trading platforms like GlobalBlock, which I think sets this surge apart from 2017. Investors are looking at Bitcoin with a medium to long term outlook and won’t be panic selling if they see the price drop – they can appreciate the long term value in this unique asset.”

It would appear that institutional investors are taking note and also backing virtual currencies as a viable investment for the future. However, the meteoric rise in value seen over the last year and the beginning of this year, might hint that a major correction is on the horizon – similar to what happened at the turn of the year in 2017/18.