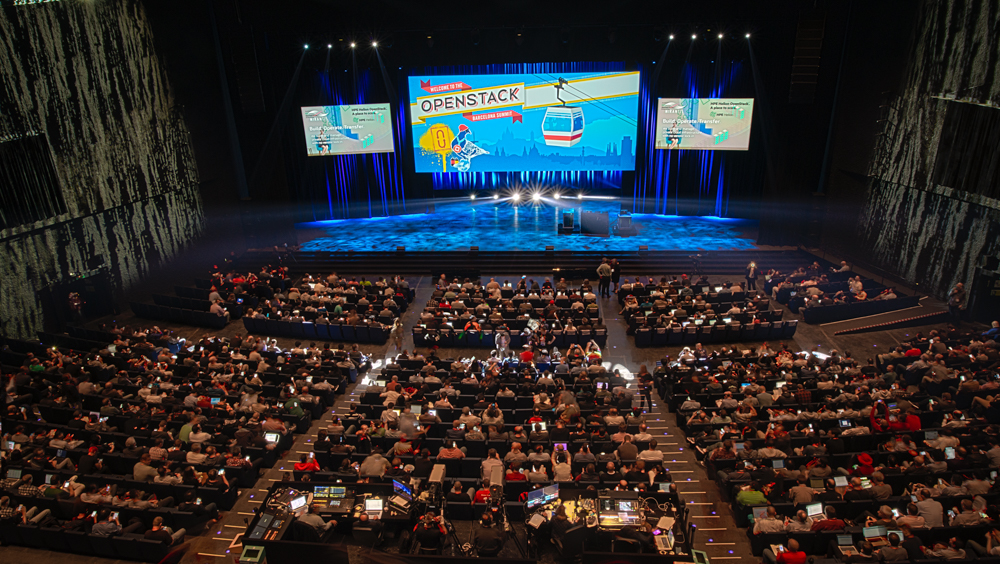 Last week at the OpenStack Summit in Barcelona Information Age spoke to Mark Shuttleworth about the open source platform.

He said the majority of vendor projects on OpenStack didn’t work and added confusion for customers using the platform.

In what was an extensive interview, Shuttleworth focused mainly on this topic.

“So, if you look at OpenStack you can become confused by the fact that there’s a 150 projects all promoted by different vendors,” Shuttleworth told Information Age.

“If you dug into this, it is because they had products that they depended on selling, even though they don’t really make sense in the core mission of open source infrastructure as a service, which gives you VMs on demand that you can attach to disks on demand to networks on demand.”

He went on to suggest, however, that this “vendor nonsense has started to collapse.”

“I call it the collapse of the big tent”.

Despite this confusion Shuttleworth remained adamant that OpenStack is the best open source method to build a successful cloud architecture.

This is achievable, Shuttleworth suggests, by focusing on the 3 core pieces that matter to OpenStack: compute, network and storage.

“You need to focus on the operations of OpenStack, and you’ll need new tools to do that really well. Not your own team hacking around with Puppet and Chef. No one has succeeded like that, they get stuck.”

These “new tools” must be able to operate big software.