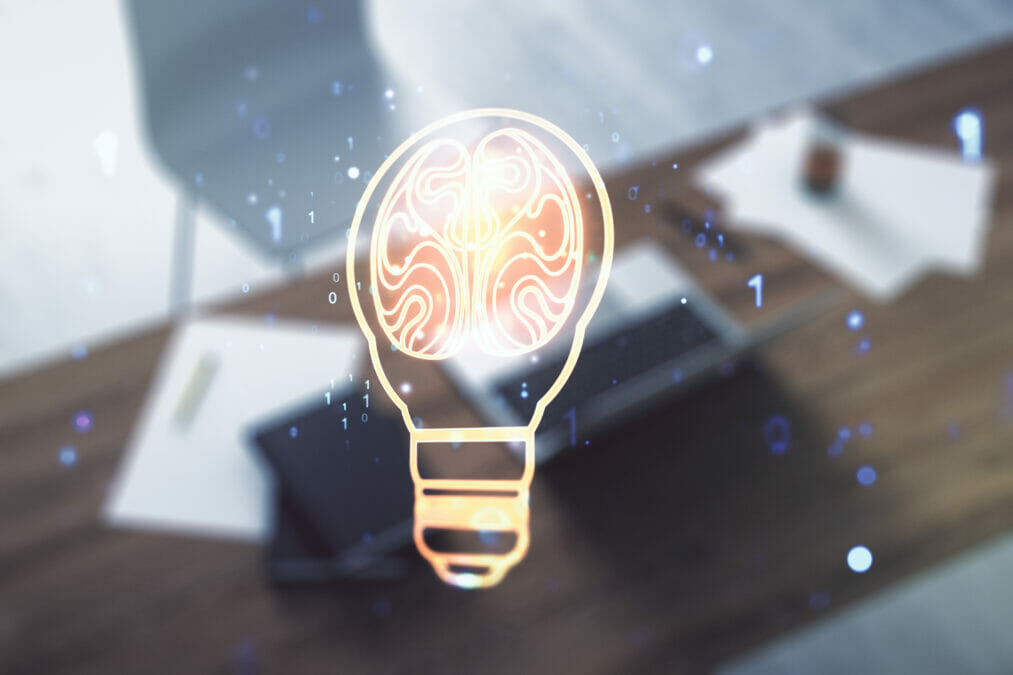 As AI continues to evolve, with more use cases and capabilities coming to fruition, demand is high for the right talent. But the skillsets required for AI startups to continue innovating won’t be cultivated without a sufficiently progressive culture. Just as job candidates for roles such as data engineers and programmers have to prove themselves to be fitting for the company, how AI startups present themselves to those candidates is just as vital in such a competitive market.

One of the key ways to ensure a progressive culture is to steep recruitment strategies in diversity and inclusion from the outset. The latest roundtable from Information Age, organised alongside Venturers Club, discussed how this can be achieved within AI startups, as well as how to retain talent, and ensuring that company values aligned with staff.

To ensure the diverse talent pool that’s necessary for a strong team as a result, startups need to consider what will make candidates choose to work for them. This is where hiring strategies come into play as a key part of this mission.

“For example, our “20/20 mission” is to help 20 million people across 20 countries achieve more success with less stress. Our people are proud to be part of that.

“Another great example of engaging employees at all levels is when the janitor at Cape Canaveral told President Nixon he was proud to be part of the mission to get a man to the moon and safely home gain by the end of the decade. That’s great leadership,” said Ryding.

Meanwhile, Safe Hammad, CTO of Arctic Shores, believes that staying ahead of the adoption curve by finding new areas to utilise AI has proved to be important in this respect.

Hammad said: “You should be able to refer to your values when you have difficult choices to make. If you’re unable do that, your values might not be serving you well.

“People are often drawn to organisations where looking for new ways to innovate is their bread and butter. We’re always keeping an eye on the adoption curve for new innovations in order to keep things fresh.”

With the space continuously evolving at scale, involving the use of cutting-edge tools in the company’s ethos can prove to be an ideal way to come across as attractive to talent.

Saravanan Sathyanandha, CTO of Monolith AI, added: “You need to show that you’re achieving things that competitors aren’t able to do. This can be a really good hook to reel people in.”

Sathyanandha went on to cite explanations of specific job roles as another key way to attract prospective hires, stating that positions at a startup can be broader than most corporate environments.

“Introducing this can encourage people to develop new skills. We’ve had developers who want to be client-facing get opportunities to be more involved with customers, as well as data scientists ending up being involved in marketing.” 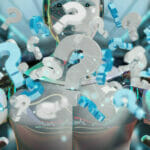 Founders from 16 of the UK’s leading AI startups and scaleups have revealed to Information Age the main pain points of running an AI business. Read here

The conversation then shifted to what companies should do to attract candidates with as diverse a skill set as possible. One idea that was identified was offering the opportunity to take on a passion project.

“The majority of our roles are niche and highly technically specialised, so we hire from very small talent pools,” said Miriam Cha, chief operating officer of Rahko.

“However, we are a startup and as such it is extremely important for us to look beyond technical merit regardless of how rare a candidate is technically. Strong pragmatism and low ego are essential.

“The ability to explain things simply is particularly important as our work is complex. Our hiring process has evolved to include much more variety so we get a fuller sense of our candidates as people, including their strongest soft skills. This plays an important part in who we hire, and eventually the shape of that person’s role in our team.”

For Ofri Ben-Porat, CEO of Edgify, trying to acquire diverse talent has “taken blood, sweat and tears”, but says that initial emphasis on diversity needs to be in place.

“We’ve had to create a hiring strategy where we don’t interview a candidate unless it’s somebody who doesn’t fit the demographics of the workforce. From there, it can end up being a snowball effect towards a more diverse team,” said Ben-Porat.

Continuing on the point of reworking interview strategies, Pahini Pandya, CEO of Panakeia AI, explained her viewpoint, which comes from being one of two non-white members of the founding team, and is another case of having diversity-facing strategies in place from day one:

“Having diversity within the founding team alone made the company an inviting space for a diverse talent pool.

“When we advertised job positions, we managed to receive a much more diverse group of candidates than what’s reported. Considering gender diversity alone, this has led to a nearly 50/50 ratio within the company.”

Pandya went on to explain the importance of encompassing inclusivity as well as diversity, including people from all walks of life, as a part of company culture which would ensure that hiring methods are led by a concrete example of diverse representation.

The notion of leading by example when it comes to ensuring diversity is one that is shared by Sakthy Selvakumaran, founder of BKwai, who said: “We didn’t have to try to recruit for numbers. We have 50/50 genders, and a mix of race and nationalities at the top.”

How has tech recruiting been impacted by the disruption caused by Covid-19? Read here

Just as important as hiring diverse talent for AI startups is ensuring that staff and their varied skillsets can be retained. Continuing from the idea of having a diverse leadership team being an advantage, Selvakumaran explained how her background in construction has made her realise how prominent a problem staff retention can be.

“I personally have a background in data analysis and construction, and both sectors have a huge diversity problem,” she said.

“But more so than a diversity problem, construction has a retention problem, and there’s this perception that if we just shove more women into the pipeline, gender diversity will materialise, which simply isn’t true. We need inclusion as well.”

In order to solve this issue, Natasha Frangos, head of creative, media & technology at haysmacintyre, said: “To make a difference, we need to proactively look at what we’re trying to attract, look in different areas, and ensure that we make a conscious effort.

“Once talent is in, we need to follow through on diversity promises. For example, we have a diversity forum for sharing incidents of bias that people have experienced in life. This is undertaken on a self-nomination basis, and helps our team to see experiences through each other’s eyes which is all part of raising awareness and self reflection.”

Daniel Jacob, partner at Marriott Harrison, commented: “Fast growth companies can find recruiting and retaining diverse talent a challenge. It is vital that this ambition is driven by the leadership team, the philosophy is articulated and then instilled in the organisation.”

Once recruitment strategies that emphasise the goal of a diverse workforce are in place, it’s also paramount that the value of diversity continues to be referenced going forward. One way to achieve this that was cited during the roundtable was aligning the values of talent with that of the organisation.

According to Hammad, meetup groups were initially ideal for emphasising company values early on, but since the start of the pandemic, his team have needed to look further afield. This had led to setting those values into clearer definitions.

“In the early days, you will hire candidates that you *think* align with your values, but there comes a time where you’ll need to codify what those values really are,” Hammad explained.

“For us, taking a step back and codifying our values has clarified what we stand for. You need to work on ensuring that your staff know your values, and live your values. You should continually refer to your values in your communications, and you might even call out any time your values were abandoned.”