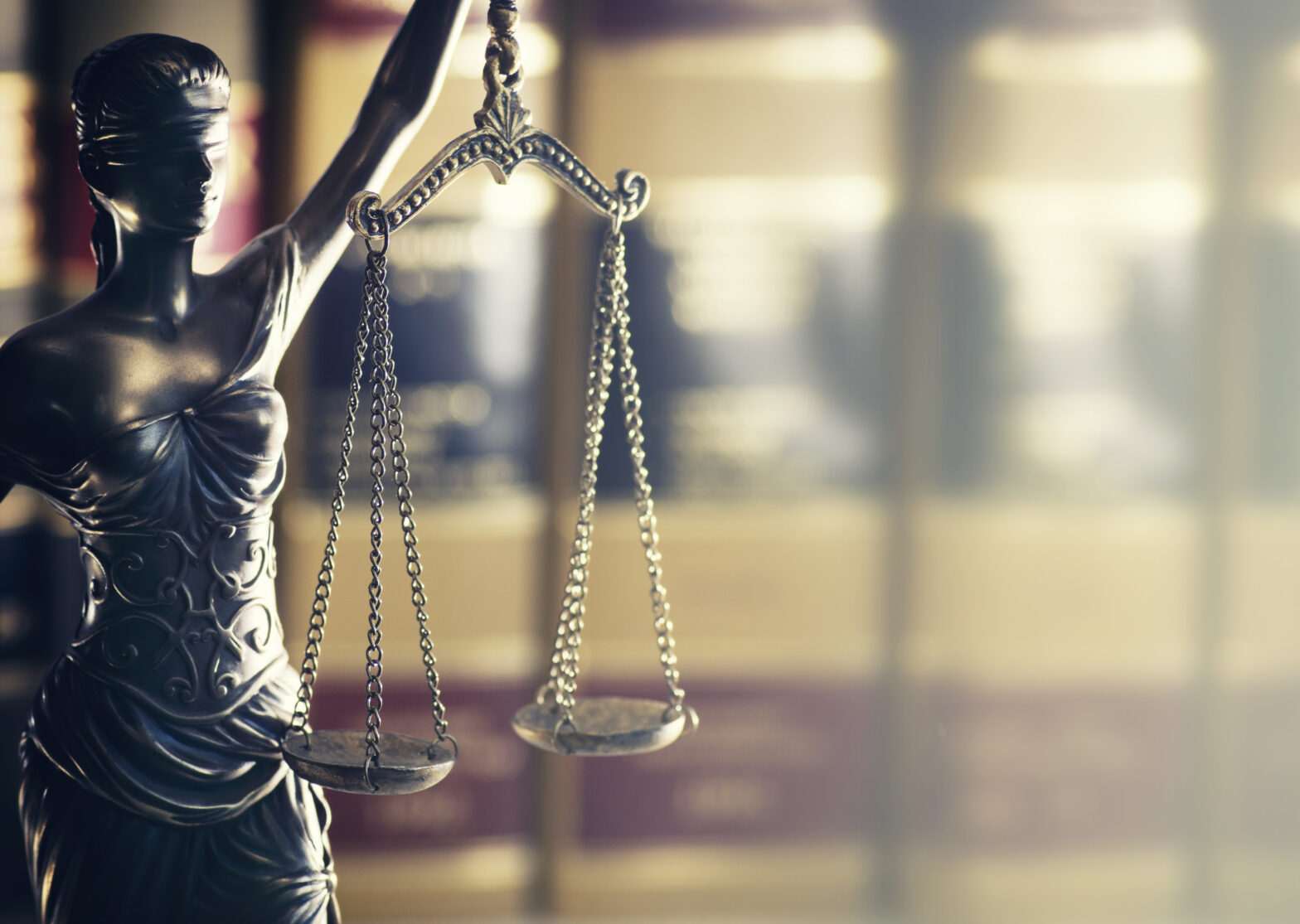 The relevant radio spectrum was initially awarded to Inmarsat in 2009 to create a mobile satellite system that could be used by the emergency services. As a result, the change of use of the spectrum into a commercial opportunity creates an unfair competitive advantage and could create a monopoly in the European inflight connectivity market – ultimately, consumers will be the ones who lose out as they end up restricted to a good-but-not-great service, at best.

>See also: Is it a bird? Is it a plane? No, it’s the latest security threat

ViaSat has frequently opposed this misuse and is now looking to pursue legal action against Ofcom as a result of its decision. ViaSat’s president and chief operating officer Rick Baldridge has issued the below statement as a result.

“We are extremely disappointed by Ofcom’s decision to grant Inmarsat authorisation to operate its EAN. The facts are clear: Inmarsat is abusing the initial grant of the 2GHz spectrum, as set forth by the European Commission (EC) by changing the original tender granted to them with their intent to deploy a Pan-European terrestrial wireless network; and admittedly missing numerous deadlines as related to the original award.”

“This blatant misuse of spectrum needs to stop now. It establishes precedent for any organisation to use spectrum without following the rules. As we’ve publicly stated: we believe the EAN violates the original decision of the EU legislature that the S-Band be used for mobile satellite systems—not a terrestrial wireless network (also known as an Air-to-Ground or ATG). We remain diligent in our efforts to have the EC halt Inmarsat’s ATG deployments in the S-Band; declare Inmarsat’s ATG plans as inconsistent with EU law and the original S-Band spectrum award; and re-tender the spectrum.”

“And we’re not alone. A number of regulators have shared their own frustration with the EC’s failure to act, despite requests for the EC to address this critical legal question. If the EC does not do the right thing and make clear that Inmarsat’s ATG deployment is not a permitted use of the original granted spectrum, we will be left with no other option: we will fight the decision in each country that authorises an illegal ATG network deployment.”

“In recent weeks, ViaSat has taken a strong stand in fighting the EAN across Europe. We have advanced our legal actions against Belgium and the European Commission; and filed challenges with German and Italian regulators, making clear that we will take further legal action in Germany and Italy if they allow Inmarsat to implement EAN as advertised. We now fully expect to pursue legal action against Ofcom as a result of their decision this week.”

At this stage, Ofcom said they could not provide a comment.

However, Frederik van Essen, Senior Vice President, Inmarsat Aviation, said: “The news that ViaSat is planning to take legal action against Ofcom comes as no surprise. ViaSat has made representations previously to the European Commission and failed. They presented similar arguments to Ofcom during last year’s UK consultation process and failed. Having been unable to win with their previous arguments, they are now resorting to legal action in yet another an attempt to delay the launch of the European Aviation Network.”

“We consider ViaSat’s claims to be entirely without merit and fundamentally misconceived. Their strategy has had no impact on our preparations and we remain on course to commence commercial services with our launch customer in the first half of 2018. Inmarsat will vigorously defend its interests and stands ready to intervene in this process in support of Ofcom or any other regulator.”