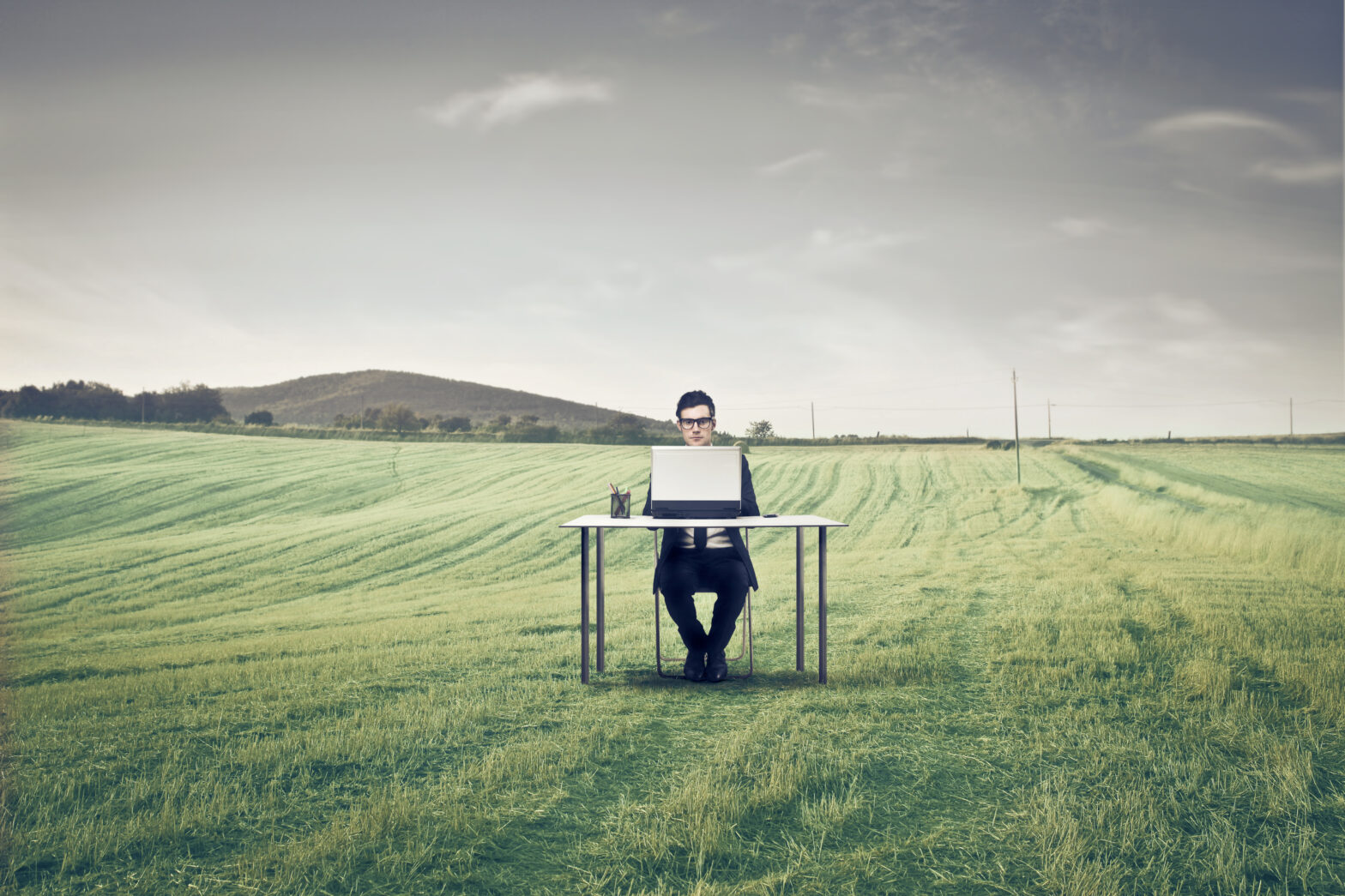 The market for high-end video conferencing and telepresence systems is being disrupted by cheaper alternatives and consumer web conferencing services, according to the latest figures from IDC.

IDC found that during the first quarter of 2012, sales of high-end telepresence systems fell by 39% compared to the same period of last year. These ‘multi-CODEC’ offerings, such as Cisco’s Telepresence 3200, use multiple network data encoding systems for audio, video and data to ensure high quality.

Meanwhile, sales of personal video conferencing offerings, such as WebEx, rose by 53%, and cheaper, single-CODEC telepresence systems rose by 29%.

"The high-end, immersive telepresence market has been taking a hit lately as lower-cost, HD-quality video solutions, along with a range of new video deployment options for customers, have emerged," said Rich Costello, senior analyst at IDC.

The overall video conferencing the market grew at 14% year-on-year during the quarter, up to $639 million, having grown by over 20% in the previous two quarters.

"We still expect overall positive video market growth for the next several years though, driven by the impact of video integrated with vendors’ unified communications and collaboration portfolios, and with increasing strength among small workgroup, desktop, and mobile collaboration users."

Cisco remains the market leader (thanks mainly to its 2010 acquisition of Tandberg), growing its market share by six percentage points to 50.6% during the first quarter. Polycom followed with a 26.3% share. Source: IDC