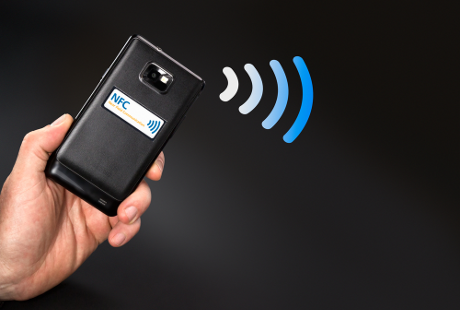 The app allows users to make payments using the near-field communications features of their phones. Payments are deducted directly from the user's bank account.

Visa said the alliance, which is the first between a handset manufacturer and payment network, has the potential to "significantly accelerate" the availability of near-field communications (NFC) payments globally.

"In short, the Mobile Provisioning Service is a service provided by Visa that gets the applet onto the phone," a Visa spokesman told Information Age. "In other words, it acts as a ‘hub’ allowing the participating financial institution and its mobile payments service access to Visa’s mobile contactless payment functionality within the Samsung phone."

“Samsung devices enabled with Visa payment functionality will no doubt be a powerful product offering – especially in markets where paying with a mobile device is becoming commonplace,” said Jim McCarthy, global head of product at Visa. “However, the key to making mobile payments broadly available all over the world is to offer financial institutions a secure way to provision millions of smartphones with payment account information – and that is exactly what Visa and Samsung are ready to deliver."

Dr. Won-Pyo Hong, president and head of Samsung's media solution centre, said the partnership with Visa represented a step towards a global mobile payment platform. “We believe that we have a strong value proposition for financial institutions that will ultimately allow consumer choice in NFC payments," he said.

According to recent research from analyst company ABI, two billion NFC-enabled devices will ship in 2017. According to market watcher IDC, mobile payment transactions will exceed $1 trillion by the same year.