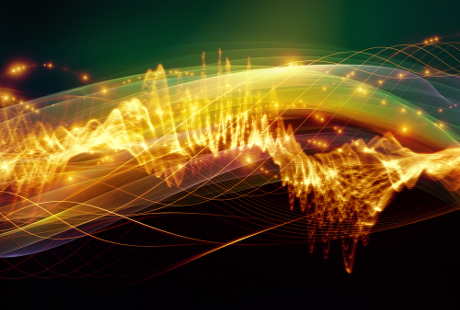 The company, whose software allows users to analyse data sets using a graphical user interface, will file under the ticker name 'DATA'. It has not said how many shares will be issued or how much it hopes to raise.

Tableau's S-1 filing, which describes the business for potential investors, reveals that the company's sales last year were $128 million, double its 2011 figure, while net income was $1.6 million.

Although it has deflected specific IPO speculation, Tableau has been transparent about its eventual goal of going public.

"We've made no secret of the fact that our plan is to build a big, international, publicly traded software company," CEO Christian Chabot told Information Age in December last year.

At the time, he said the company would spend the capital raised in an IPO on international expansion and on research and development. "We spend over 20% of our top line revenue on R&D, which puts us among the most R&D-intensive firms in the world," Chabot said.

Among the risk factors listed in the S-1 filing is increased competition in the analytics space, especially from cloud-hosted rivals.

"While we do not currently offer a commercial version of our product through a SaaS model, we are investing in the development of Tableau Online, our cloud-based service (currently in development) that will provide our software’s core capabilities as a commercial SaaS offering. A SaaS business model can require a vendor to undertake substantial capital investments and develop related sales and support resources and personnel [which] will negatively affect our operating results.

"In addition, the change to a SaaS model would result in changes in the manner in which we recognize revenues. Changes in revenue recognition would affect our operating results and could have an adverse effect on our business operations and financial results."

Tableau was cofounded in 2003 by Pat Hanrahan, a Stanford computer graphics professor who had previously worked on 3D animation giant Pixar's Renderman software.