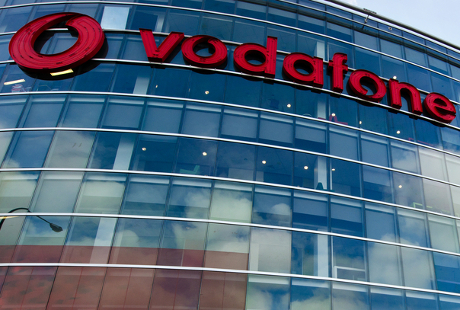 Mobile telecommunications giant Vodafone has confirmed that it intends to sell its 45% stake in US-based mobile carrier Verizon Wireless to joint venture partner Verizon for £84 billion.

The deal, one of the largest transactions in corporate history, comprises £38 billion in cash, £39 billion in Verizon shares, £3.2 billion in loan notes (i.e. an IOU), £2.3 billion in the form of Verizon's 23% stake in Vodafone Italy, and £1.6 billion from transferring liabilities to Verizon.

Vodafone will return $24 billion in cash and all the Verizon shares to its shareholders. It will also invest $6 billion in a modernisation programme entitled Project Spring.

This will include accelerated investment in 4G so that 90% of its five main markets are covered by 2017, mobile payments, and an enhanced enterprise service portfolio, including IP-VPN, cloud services, hosting and machine-to-machine communications.

The deal is still subject to shareholder approval and regulatory clearance from the US Federal Communications Commission.

If all the conditions are met, the deal will close in the first quarter of 2014, the two companies said.

Earlier this year, the Financial Times blog Alphaville reported two rumours: firstly, that Verizon wanted to buy Vodafone's stake in Verizon Wireless, and secondly that US telecommunications giant AT&T was interested in buying Vodafone. Both companies denied the rumours.