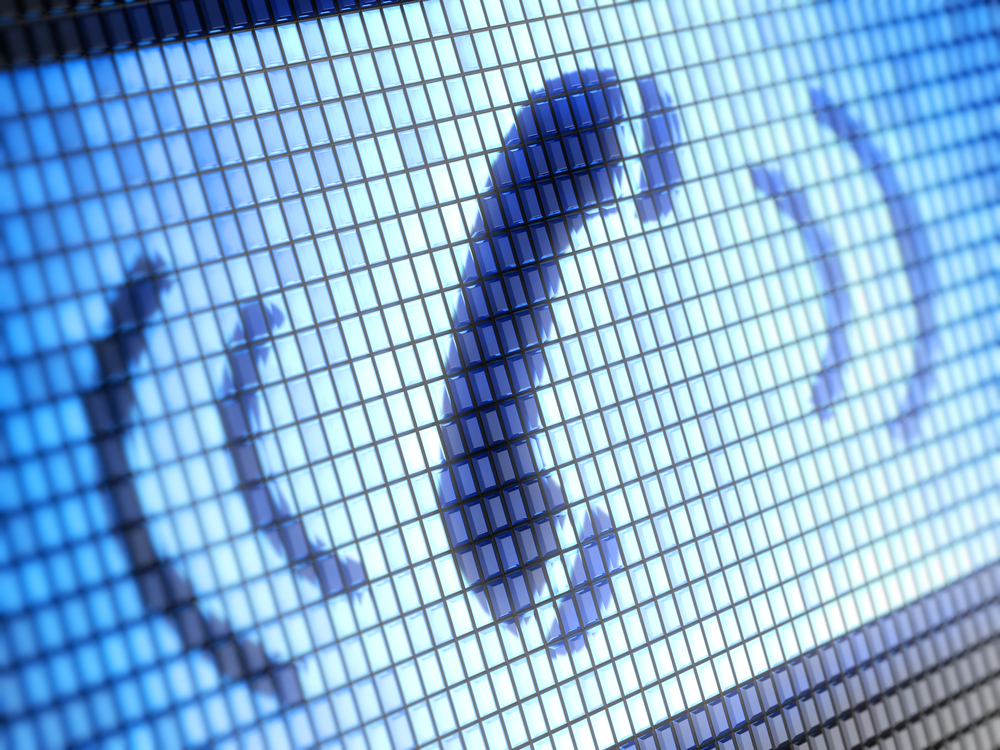 North American VoIP (voice-over-Internet Protocol) service revenue topped $1.3 billion in 2004 and is expected to soar to $19.9 billion by 2009 – a 1,400% increase, according to Infonetics Research.

"VoIP services are relatively new to the telecomms scene, so the growth rates will be extremely high," says Kevin Mitchell, directing analyst at Infonetics. "As carriers migrate their network towards IP over the next five years, more services are inevitably [going to be] next generation VoIP services."

But while the adoption of VoIP has generated a furore in some quarters it is important to maintain perspective, says his colleague at Infonetics, directing analyst Matthias Machowinski.

"Service providers may be disappointed to learn that they have not meaningfully shifted business away from the in-house model with their managed IP voice service offerings," said Machowinski. "There are a few key barriers left to address before the uptake of these services can take off."

Current obstacles to deploying VoIP include the initial cost of deployment combined with the widespread perception that current technology works satisfactorily. But only 12% of respondents are using VoIP to replicate the basic voice functions of their old PBX.

The majority reported that VoIP is used for more complex applications, such as voice mail, call routing or integration into other systems such as CRM – clearly heeding analysts' advice on how to generate a return on investment.

The global revenue for next-generation voice products totalled $493 million in the first quarter of 2005, up 40% on the same quarter last year, and Infonetics predicts this figure will rise to $5.8 billion in 2008.