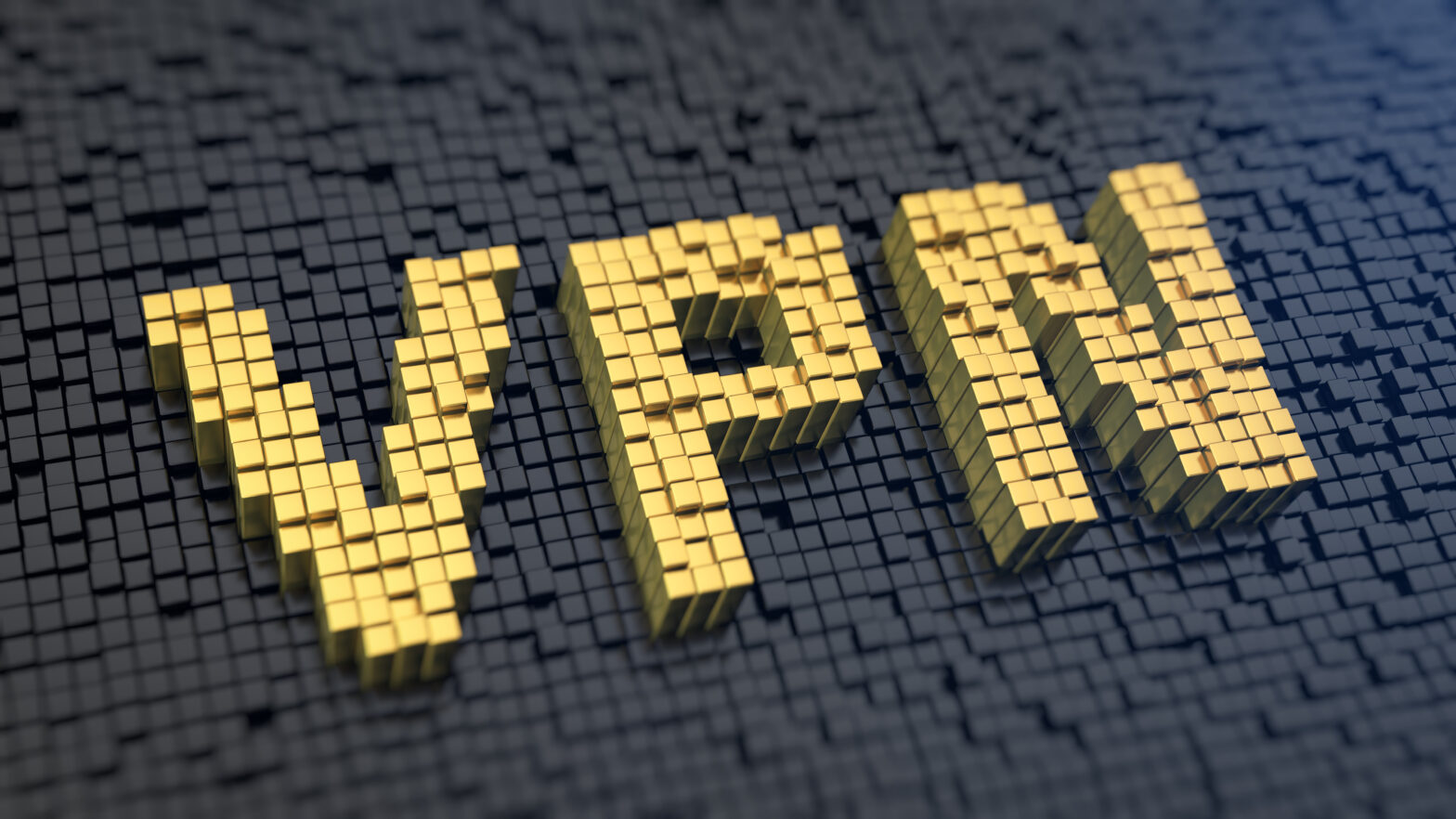 The BBC says this move – backed by the government – will save them £150 million a year.

The changes will apply to anyone who streams BBC contact on any device.

A spokesperson for TV licensing said: “As of 1 September 2016, a change in the law means you need to be covered by a TV licence to download or watch BBC programmes on demand – including catchup TV – on BBC iPlayer. This applies to all devices. The change will not affect the huge majority of households which are already licensed."

This will affect a minority – 2% – like students and those without TV’s.

>See also: How Auntie is opening its vaults for the download generation

But will the closing of this license loophole solve the problem?

VPNs – or virtual private networks – are a digital network within another physical computer network. This allows people to access protected sites stored on a private network by connecting though a public network.

VPNs could be used to bypass this imminent iPlayer license change.

Richard Patterson, director of security and privacy comparison and advice website, Comparitech.com, said: "I suspect a large number of people, who have until now watched BBC programmes free of charge on iPlayer, will sign-up to VPNs in an attempt to avoid detection and continue watching the service without a license.”

In 2015 the BBC tried and successfully blocked a number of UK VPNs leaving those overseas unable to watch content.

A number of VPNs have been blocked by iPlayer. But not all of them – by any stretch.

>See also: How to disappear like a double-0 agent and stay private in a hyper-connected world

Patterson explained that “there are still many available which skirt the ban allowing users to conceal their identities and potentially dodge the license fee”.

Users may even be driven to "illegal torrenting sites to illegally download copyrighted BBC content". These sites are riddled with malware that often infect the user's computer.

The BBC’s change in license is proving a contentious issue, and with many likely to turn to alternative methods of viewing their content “VPN providers may experience a notable uptick in sales".