WannaCry is alive and well, and still causing massive problems 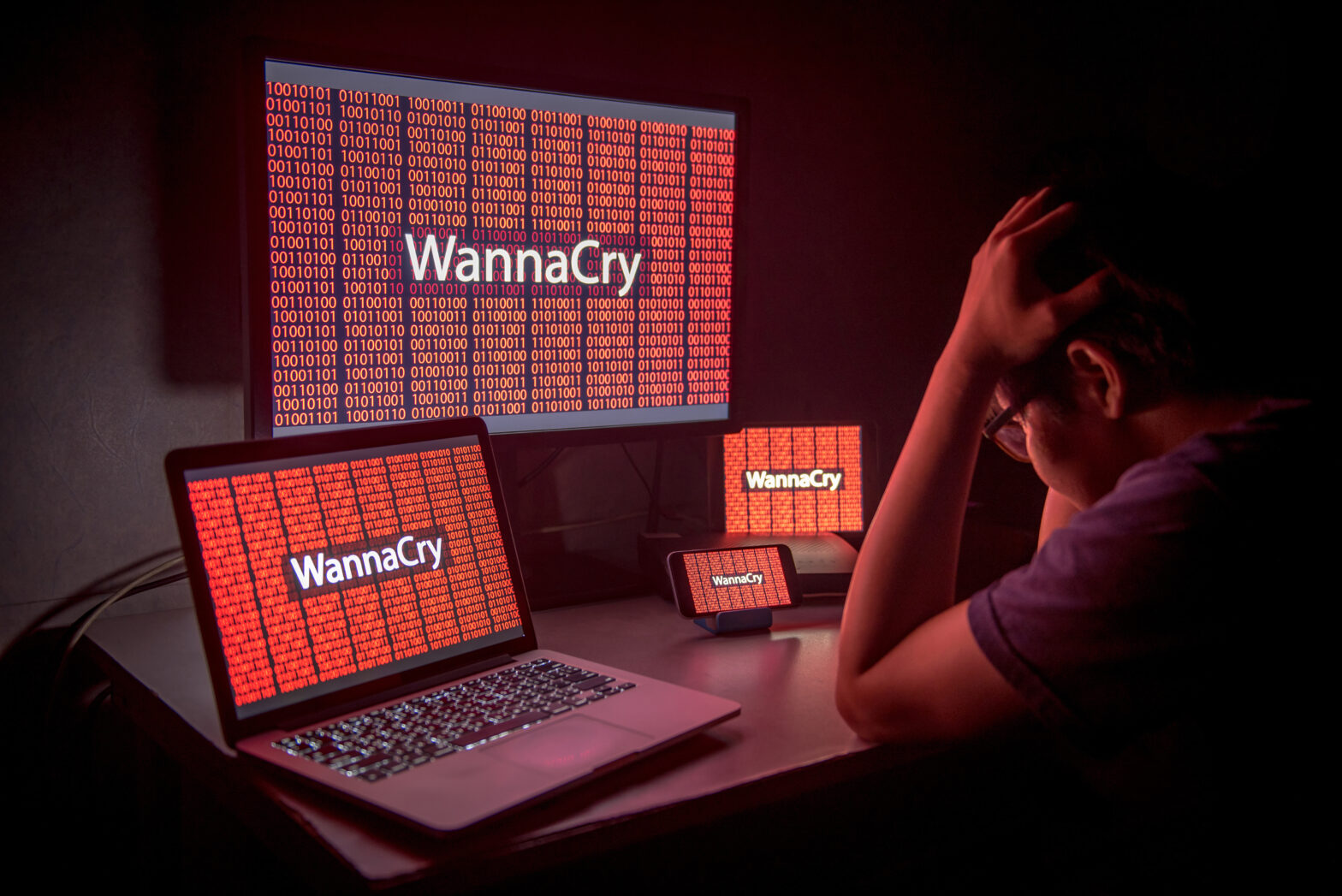 Reports have emerged that WannaCry is still causing massive problems. Honda Motor Co. has said today that it has been forced to halt production at a domestic vehicle plant for a day this week after finding the WannaCry ransomware in its computer network:

The automaker shutdown production on Monday in its Sayama manufacturing plant northwest of Tokyo. The plant produces a range of car models like the Accord sedan and Odyssey Minivan. It’s daily output is around 1,000 vehicles.

Leigh-Anne Galloway, Cyber Security Resillience Lead at Positive Technologies, said: “It comes as no surprise that more and large organisations have been affected by WannaCry. Microsoft released patches in March to fix the vulnerability that has allowed WannaCry to spread, but many organisations have been particularly slow to implement them. Honda has taken the right precautionary measures ceasing production. Safety of employees should be of up most concern. However this incident could have been prevented with basic security hygiene, a patch management program and automatic updates to systems.”

The virus was discovered by Honda on Sunday, and is believed to have affected its networks across Japan, North America, China and other regions according to a spokeswoman. This revelation comes after failed attempts to secure the car giants systems following WannaCry’s destructive rampage in mid-May this year.

However, production at other plants operated by Honda has not been affected, and operations at Sayama plant resumed on Tuesday.

Gavin Millard, Technical Director at Tenable, said that “to reduce the probability of being infected by ransomware, and more concerning a targeted attack leveraging the same vulnerabilities, continuous visibility into the vulnerability status of every asset in the modern computing environment is critical in reducing the available attack surface. Of course, just patching these bugs isn’t always simple as it could cause disruption to the organisation. If that is the case then compensating controls must be put in place and proper, risk-based decisions must be made.