Skip to content
Home » Topics » Cybersecurity » “We are not winning” war on e-crime, say MPs

“We are not winning” war on e-crime, say MPs 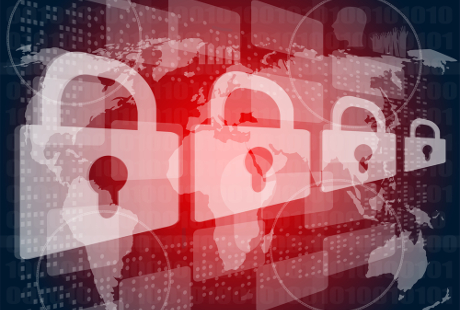 The UK is not winning the war against e-crime, an investigation by the House of Commons Home Affairs Committee has concluded.

“We are not winning the war on online criminal activity," said committee chair Keith Vaz. "We are being too complacent about these e-wars because the victims are hidden in cyberspace."

The committee's report quotes Adrian Leppard, commissioner for the City of London Police, as saying "we are not winning [the war on e-crime].

"I do not think we are winning globally, and I think this nature of crime is rising exponentially.”

The committee called for more funding for police to investigate Internet and computer-based crime. "Ministers have acknowledged the increasing threat of e-crime but it is clear that sufficient funding and resources have not been allocated to the law enforcement responsible for tackling it," it said in its report.

Leppard told the committee that the force is likely to lose around a quarter of its 800 specialist Internet crime officers as funding is cut.

Anderson said the government had made a "very welcome increase of £640 million in the cyber security budget two years ago, but 59% of it went to GCHQ and only a few million to the police".

It also called for stronger sentences for electronic criminals. "We were surprised by the fact Anonymous hackers who cost Paypal over £3.5 million were given sentences of seven and 18 months, and do not believe they would have received such sentences had they physically robbed a bank of £3.5 million.

"The [Director of Public Prosecutions] should review the sentencing guidance and ensure e-criminals receive the same sentences as if they had stolen that amount of money or data offline."

"We cannot understand why the UK has refused to support funding for the new Europol CyberCrime Centre C3, which facilitates vital cross-Europe information sharing," it said.

"E-crime does not recognise country borders and it is essential that we have strong international cooperation to ensure offenders are brought to justice and citizens protected."

The Home Affairs Committee's purpose is to scrutinise the work of the Home Office which, as well as overseeing policing, is currently lobbying for increased powers of surveillance. In that light, one comment in the report is especially intriguing: "The only way to ensure data does not leak is not to collect it."