Skip to content
Home » Topics » IT management » What actually is the internet? A definition and why websites go down

What actually is the internet? A definition and why websites go down 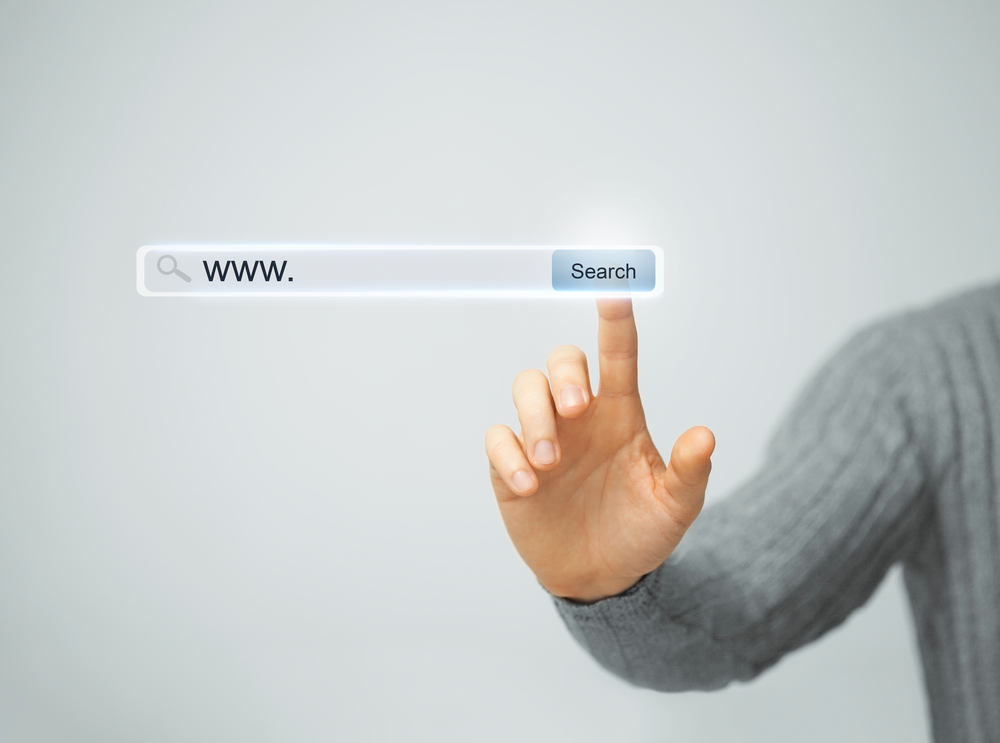 Understanding how the internet actually works is critical to making it work for you. Webmasters need to look beyond their own networks and set their sights on their traffic’s convoluted journey to the end user. This is where things often start to breakdown.

Let’s get back to basics. Firstly, it’s important to explain exactly how the internet works, and then businesses can focus their thoughts on improving their websites’ performance and minimising downtime.

What is the internet?<

The complexity of the networks that make up the internet can seem bewildering. There are currently 48,400 autonomous systems worldwide that offer 525,000 routed IPv4 and IPv6 networks in 237 different participating countries. This meshes together to create just one end-to-end internet.

The internet is definitely not like an old-fashioned telephone line. There is no centralised switchboard that connects you with each user. Instead, many packets of data are passed along a decentralised chain of computers. No two connections are necessarily alike, and the traffic that makes up one piece of communication may have travelled along different routes before it reaches its destination.

>See also: The internet is not flat: how to untangle its complexity for big data success

There is no such thing as a long ball on the internet; instead, there is a complicated series of passes and hand-offs. The important question to ask is who is driving the tactics between these passes? Is it yourself, or is it the interplay between the various network controllers?

What connects the internet?

All this talk of complexity and interplay can leave us feeling like helpless fans watching a game from the sidelines. However, it is worth stressing that this is not actually a random interplay of forces but a very physical set of connections between very real entities: once traffic leaves a business or person’s network, it is far from beyond their control.

Where networks connect, information is exchanged. This happens at busy interchanges known as data centres. It is at these points that you can start to direct your traffic – if, that is, you are monitoring it closely enough.

Why do websites go down?

The reason a website goes down often lies beyond the hosting and coding of the website itself. This does not mean, however, that it is beyond the culpability of the webmaster.

What is the damage when a website goes down?

When websites go down, or fail to perform adequately, the fault, regardless of the cause, must lie with the site itself. This is certainly the case from the end user’s perspective.

The damage occurs to a site’s reputation, as well as customers’ trust and loyalty. It is like turning up to a shop on the high street that has simply not bothered to open that day, or one that consistently offers poor customer service. In the longer term, this affects trust and loyalty, and customers are very quick to vote with their feet.

It also affects revenue. It is estimated that on average network downtime costs well over $300,000 each hour (roughly £191,000). In terms of performance, the costs are just as high. 47% of website users expect a page to load in just two seconds and 40% will abandon a website that takes more than three seconds to load. The effects, however, can be depicted with much finer brushstrokes: every 100ms increase in speed allows Microsoft’s revenue to grow by 0.6%.

It is crucial that we start to take control of our internet performance.

How can you master your site’s performance?

Internet performance is about much more than a business’s own networks or hosting. A lot happens to its traffic before it reaches the end user. If it is not monitoring this, mitigating risks and optimising its traffic’s performance on its journey to its customers, it is leaving a lot to chance.

It would be rare to set out on a long journey without checking a map, programming your GPS or listening to the latest road condition report. Yet many webmasters are doing exactly this with their own web traffic’s journey every day.

Those who understand the internet, and monitor their performance on it, can start making decisions to improve the end users’ experience.

Businesses need the most up-to-date and accurate information to inform their choice of which providers to trust with the key parts of your infrastructure. Careful decisions need to be made over which hosting company to use, which cloud provider to select, which networks to connect to and which DNS provider to use.

The internet may be complex, but it is manageable. It is our responsibility to understand it, monitor it, assess it and improve our performance on it.

Or we must pay the price of leaving things to chance.