Skip to content
Home » Topics » Blockchain » What is blockchain? 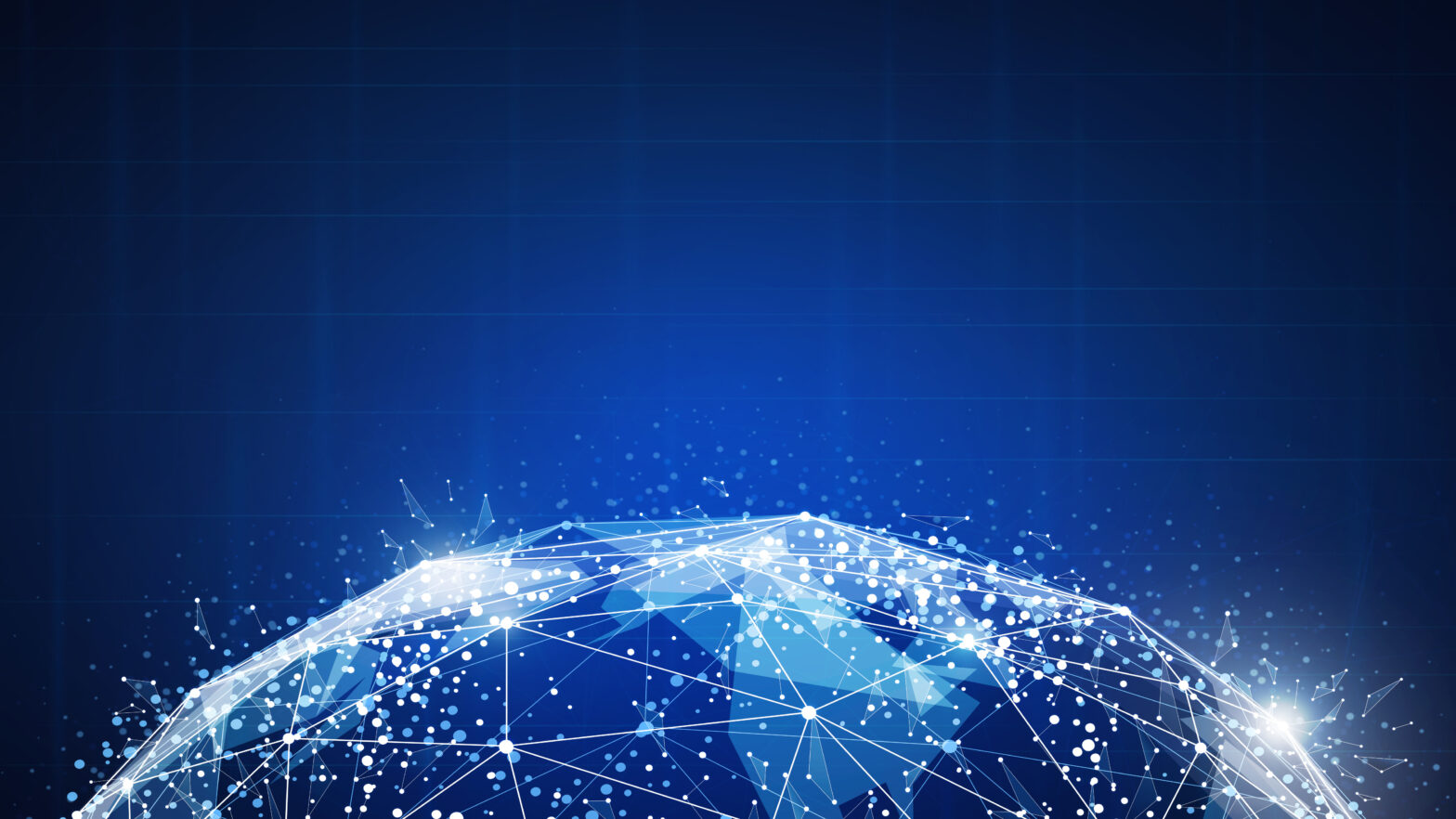 Bitcoin has been the success story of the decade, blossoming from a largely-derided (at least in the mainstream press) alternative to fiat currency into a financial behemoth that, at one point, was trading for almost $20,000 per coin.

However, as impressive as that might be, the technology that underpins both Bitcoin and its multitude of competitors – the blockchain – is even more so.

In short, a work of genius. Invented by the developer of Bitcoin, Satoshi Nakamoto, to run the various transactions required in buying, selling, and trading with the digital
currency, blockchain has evolved into something that could revolutionise society as people know it, much as the internet did a couple of decades ago.

Unlike a traditional ledger, the blockchain is inviolable. Once a transaction is recorded, it is there for life. There is no crossing out a line, or tearing out a page – every transaction conducted with bitcoins is held in a permanent record on that blockchain, and each new altcoin that enters the market will have its own blockchain, with a similar set-up.

In essence, this is a complete, secure, and accurate collection of every financial trade that has ever been made utilising bitcoin, from the first minting in 2009 to the latest purchase.

The implications are huge – ownership of altcoins can be traced all the way back to their initial creation, meaning that fraud and embezzlement are a thing of the past. Nobody can fraudulently claim that their bitcoins have been stolen online, as the blockchain will be able to prove otherwise. No cryptocurrency transactions can take place outside of this digital ledger: even if you trade through a third party or an exchange, or multiple parties, there will always be a clear thread between you and your coins.

However effective the blockchain might be as a way to monitor financial transactions, its true value becomes apparent when you swap currency for something else: data, for instance.

The blockchain is shared across millions of computers at once, and constantly updated in real-time. This is what makes the information it contains so easily verified and secure from hackers. Any attempt to attack the blockchain will fail, because the other computers housing it will automatically update it before a hack can be successful, like a vast army of antibodies attacking an invasive germ.

As it can be accessed by anybody its applications are enormous. Imagine a world where scientific research is conducted via the blockchain. Scientists across the world could share their findings immediately, and have them peer-reviewed in real- time, allowing for huge advances in scientific discovery, and not concerns over proprietary information, since the original research would be locked in the blockchain, for all to see.

On a more prosaic level, altcoins like NEO are using their blockchain information for recording such such things as energy supply, digital assets, smart contracts, land registration, electoral rolls, billing for goods and services, and supply chain management.

Anything can be held on the blockchain and we are only beginning to scratch the surface of the possibilities of this uniquely transparent and secure information network.

Who knows what the future will hold?