Skip to content
Home » Topics » Communications & Networking » What can we expect from Wi-Fi in 2016? 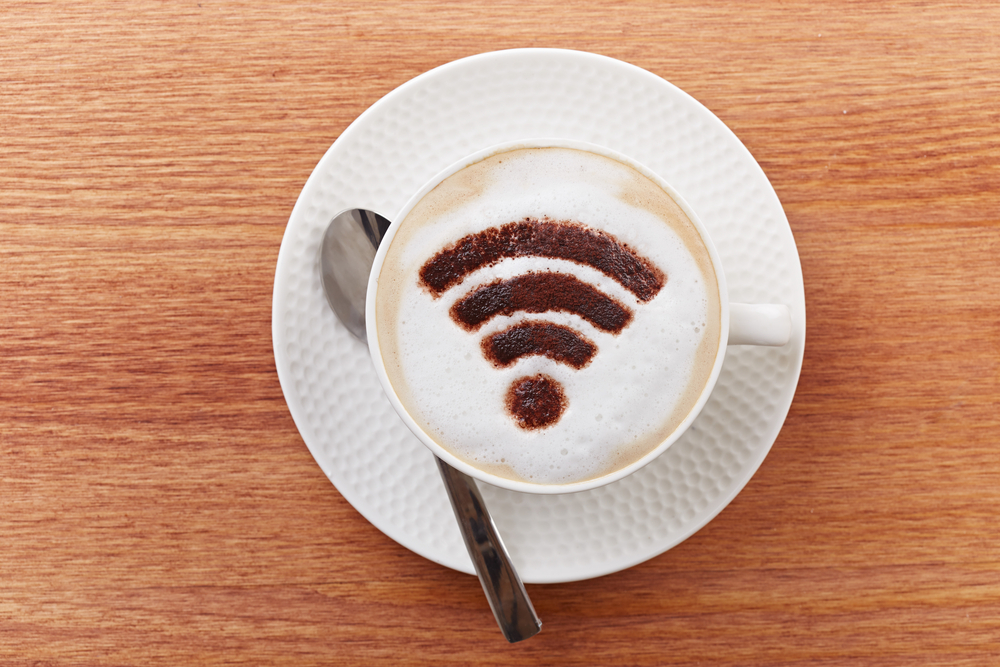 In the last few years our daily routines have been redefined by the accelerating adoption of Wi-Fi enabled devices. Smartphones, tablets, wearables and an array of other exciting devices have enriched our lives as social media gateways, virtual bookshelves, media players, health and fitness trackers, gaming consoles and more. As device numbers grow, so does reliance on Wi-Fi, and the technology has truly come into its own as an indispensable resource.

But with past trends only looking to advance in the months to come, expect 2016 to set things into high gear as Wi-Fi matures and becomes ever more pervasive. Here are Xirrus’ top predictions for Wi-Fi in the coming year:

The smart home is fast approaching a reality. Our homes now talk to us and we can talk back, even while out and about, with our Wi-Fi enabled smartphones and tablets acting as the main control points.

Systems like Hive and Nest have been on the market for a while now, but 2016 will see increased mainstream adoption of these and similar technologies.

This is because significant advances in Wi-Fi speed, capacity and reliability are just around the corner. In 2016 the 802.11ac Wave 2 standard will emerge as the new norm for client devices and Wi-Fi infrastructure.

And later in the year, expect to see a major uptake of the 802.11ax and 60GHz technologies across a range of products. What this means is that consumers can anticipate even more autonomous and independent wireless devices in the home – from thermostats and lighting to security cameras and alarm systems.

Playing the field at major events

Wi-Fi is also poised to bring high-value changes in another arena – professional sports. Major international sporting events like the Rio Olympics and Euro 2016 will depend on Wi-Fi like never before, with stadium audiences and fans eager and ready to share massive amounts of photos and videos via social media. Indeed, social media engagement is an increasingly critical aspect of audience participation at sporting fixtures.

> See also: How to stay secure on public Wi-Fi

And forward-thinking stadium owners know that a fan with a Wi-Fi connection, a camera, and a social media presence represents the ultimate outbound marketing tool. To create the optimal space for fan engagement, stadium managers need to think fast about density and capacity, especially if they’re going to deliver the high-grade Wi-Fi service today’s fans crave.

Make way for voice and video

The number of people using Wi-Fi to make calls and send video will continue to increase in the next 12 months. Mobile carriers have already significantly increased their Wi-Fi footprint, and the most advanced Wi-Fi enabled phones now offer seamless in-call switching between 4G and Wi-Fi networks.

This is a big deal, as voice and video are latency sensitive, yet Wi-Fi has traditionally experienced variations in latency due to the way bandwidth is shared amongst users. But in 2016, advances in application and network control, an increase in the number of public Wi-Fi hotspots and the continued penetration of Wave 2 technology will produce new solutions to these issues and help make Wi-Fi an even more reliable conduit for voice and video apps.

Mobile carriers beware. Superfast Wi-Fi deployments are making a disruptive appearance at a public location near you. In 2015 we saw the appearance of parallel Wi-Fi networks – powered by Wave 2, application control and cloud management – that rival the abilities of 4G/LTE infrastructure, but at a fraction of the cost. A highlight from the past year came when Virgin unleashed the UK’s first 'smart pavement' in Chesham.

The deployment provides unlimited Wi-Fi speeds of up to 166Mbps from access points bolted under manhole covers or hidden inside street lamps, delivering connectivity along the entire length and breadth of the city’s high street.

Chesham’s smart pavement innovation has opened up a whole a whole new approach to the concept of public Wi-Fi. This new model will only amplify expectations for safe, simple and secure access to Wi-Fi in all major public spaces.

Storage synchronisation with popular cloud-based applications such as Dropbox, Google Drive and iCloud will increase dramatically during 2016, as will the amount of Wi-Fi-enabled IoT traffic. Even basic home and office devices such as printers, which used to rely almost exclusively on wired connections, will make the move to wireless. Because IoT devices generally lack keyboards and browsers, they lack ability to log into captive portals.

> See also: What does your Wi-Fi say about your employees?

Wi-Fi vendors will need to create new access management capabilities in consideration that by 2020 there are expected to be 25Bn Wi-Fi connected devices, 40% (10Bn) of which are Machine-to-Machine and lack the ability to connect on captive portals. We’ve already experience a current example; Apple Watch cannot connect to corporate networks, since it does not support 802.1x and cannot connect to a guest network due to the lack of browser capability.

Looking back, 2015 was the year when Wi-Fi became the ‘norm’ for network access. Wired connections were increasingly relegated to the data centre and wiring closet, often only emerging to connect access points to the network!

This means that, as we enter 2016, pretty much every connection at the edge of a network will be wireless. Of course, Wi-Fi won’t replace mobile data – there will always be a mix of LAN and WAN networks. But Wi-Fi traffic has already surpassed mobile carrier traffic, and in 2016 it will continue to outstrip mobile connections at an accelerating pace.