Skip to content
Home » Topics » Data Analytics & Data Science » What have we learnt in two decades of MySQL?

What have we learnt in two decades of MySQL? 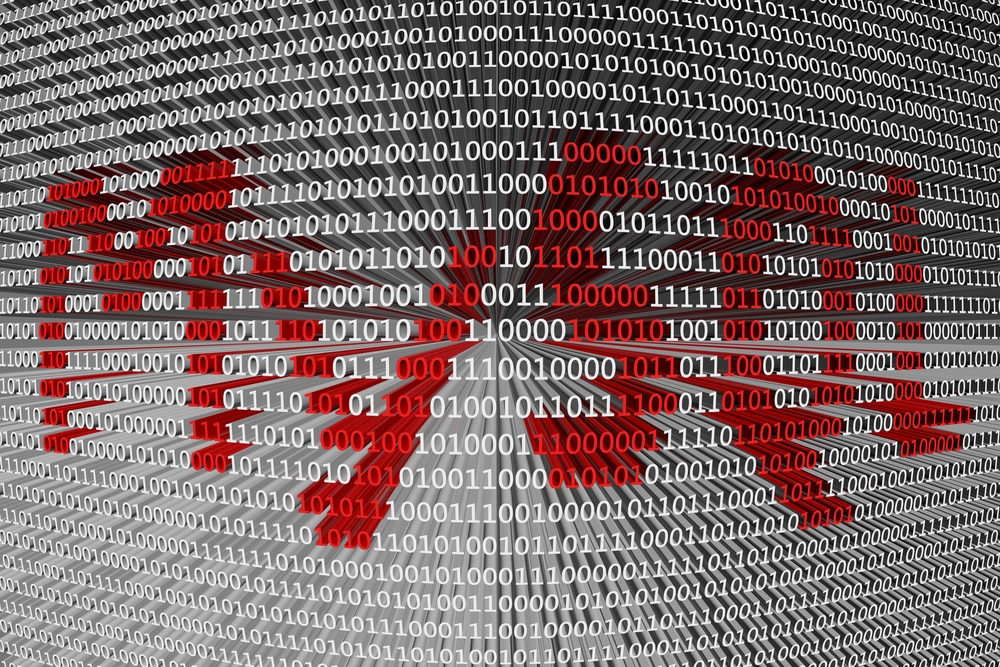 In May 2015, Oracle held a big event to celebrate the 20th anniversary of Java. The 20th anniversary of MySQL, however, has been much quieter, perhaps reflecting its humble beginnings. MySQL was considered a 'toy database' at first and was used mainly for simple website applications and training purposes because it was free and easy to use.

But it was also open source and robust, and by the early 2000s, it was getting great traction in IT shops, and many websites, both small and large—including Yahoo!—turned to MySQL as an alternative to Oracle.

In 2001, MySQL AB had more than 2 million installations and revenues of more than $6 million. Following the dotcom crash, companies, especially startups, recognized the need for a much more cost-effective database, and MySQL soon rose to become the world's second most used relational database management system (RDBMS) and most widely used open source RDBMS. In 2008, Sun Microsystems acquired MySQL AB, and the following year Oracle acquired Sun and has continued to develop the technology.

> See also: How businesses are optimising flash storage in 2015

Second, the MySQL cluster became available. This technology provided shared-nothing clustering and auto-sharding, delivering high availability and high throughput with low latency, while enabling near linear scalability. Thanks to these developments, MySQL became more attractive to more companies and new sectors, such as telecom and finance.

Today, MySQL is a mainstream technology, and every new version offers more enterprise-focused capabilities, such as increased security, scalability and performance, and we continue to see new investment in MySQL, both in engineering and in new enterprise deployments. Even Google and Facebook now rely heavily on MySQL.

This points to perhaps the most important legacy of MySQL: the MySQL user community. MySQL has many avid supporters, a fact in evidence twice a year at our Percona Live conferences, and MySQL users now have an array of choices when it comes to how to implement MySQL.

The MySQL user community is also large enough that many open source software vendors are constantly looking for how to help users do more with their implementations, whether it’s by more easily connecting data with new tools or by offering complementary technologies to solve new data challenges, such as Hadoop for big data analytics, MongoDB for schema-less store, or Cassandra for eventually consistent high-availability environments.

The only truth when it comes to predicting the evolution of technology is that the longer the time horizon, the more uncertain the prediction. Still, I predict that MySQL will survive at least another 20 years because mature database technologies necessarily stick around for a very long time. The more interesting question is how many new applications will be using MySQL at that point in time – and that I do not know.

One thing you can be sure of, however, is that the MySQL we will use 20 years from now will be significantly different from today’s MySQL because it will evolve to suit the data challenges of the future.

As we continue to progress through one of the most exciting decades in all of human history, all of us in the MySQL community, users and vendors, should be proud of the extent to which we have helped shape the evolution of the World Wide Web and bring to the world the myriad Web and cloud services that are so dramatically impacting the way we live and communicate.