Skip to content
Home » Topics » Blockchain » What is the market opportunity for NFTs?

What is the market opportunity for NFTs? 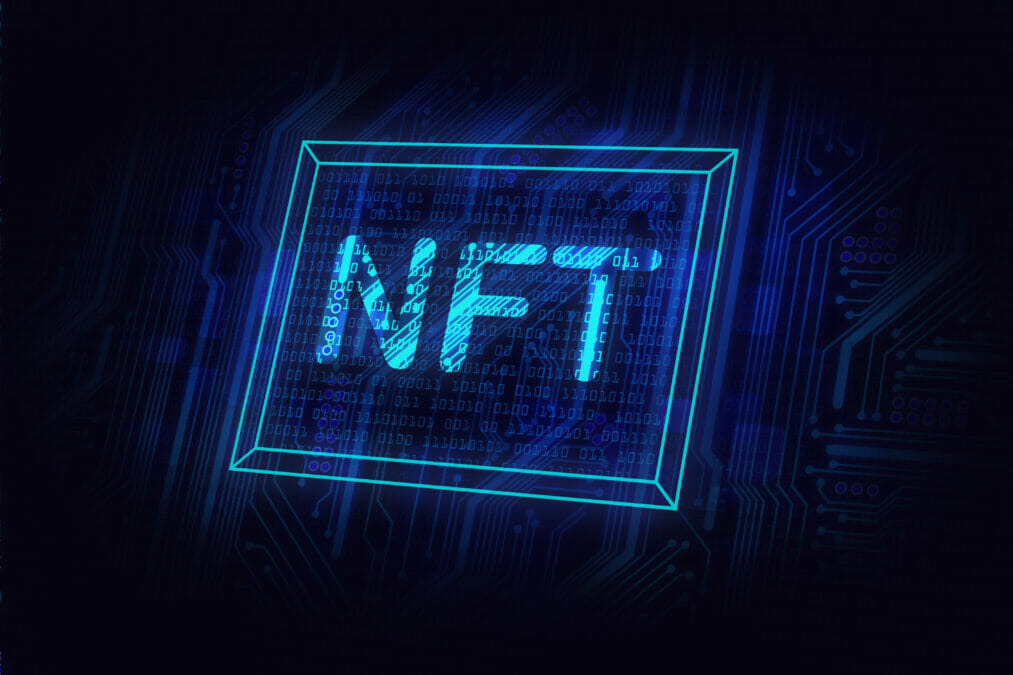 Blockchain has become the centre of the tech space in recent years, and is here to stay, but in what form? What use case will end up being the killer application… could it be NFTs, or smart contracts? Will NFTs mature to become embedded into every aspect of our lives, or are we being faced with another dot.com-level bubble? While best use cases and efficacy still remain up for debate, there is no denying the level of wider interest in distributed ledger technologies.

Cryptocurrencies have received most of the attention to date, with early adopters of Bitcoin becoming millionaires overnight. These bull runs acted as proof of market potential, and with many seeking to replicate the gains made by those investors, focus has since shifted to finding the next opportunity for rapid growth. However, along with big gains comes potentially huge losses. Thus, the importance of continuously following the trajectory of the market to ensure efficient matching of buyers and sellers. 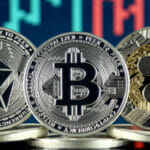 The difference between crypto and a NFT is that these tokens have value in the sense of the copyright of some piece of created work, whether it be art, music, etc. With levels of trading swelling in recent months, and a recent auction resulting in a piece of digital art selling for an eye-watering $69.3 million, many commentators believe that NFTs represent this next opportunity. So, let’s take a look at whether this marks a shift in the way our world perceives art in addition to other industries, and what the potential investment value could be for NFT-based trading.

A non-fungible token (NFT) is a digital file which has a unique identity, and ownership on a blockchain. Unlike a ‘fungible’ crypto asset such as Bitcoin, which are identical to one another, NFTs cannot be interchanged due to their unique characteristics. However, they can be traded.

Being digital by nature, they have no physical presence, with ownership tracked by tokens. These tokens are ‘minted’ at special websites, before being added to a blockchain through a concept called ‘proof of work’, where a computer must solve a complicated mathematical problem to add the token to the user’s blockchain of choice.

Why are NFTs being used in the art world?

Digital art has traditionally been very hard to monetise. Digital files can be copied and reproduced with little or no effort in perpetuity, and this resulted in their value being driven down, as it was difficult to affirm ownership. NFTs overcome this problem by providing metadata that certifies that a user is the ‘true’ owner of a piece of art, as well as confirming the authenticity of a piece. This means making copies and downloading the file is akin to prints being produced based on an original piece of art.

NFTs also allow for artists to be continually supported, as smart contracts enable the creator to receive a royalty each time the piece is sold. This will provide digital artists with the financial security to continue creating new works. 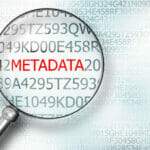 Why metadata is crucial in implementing a solid data strategy

What is the marketplace potential of NFTs?

NFTs have seen massive increases in trade volume and users in recent times. Investments in NFTs rose by 299% across 2020, and the NFT market’s sales volume grew by 2,882% in February alone. This increased interest resulted in part of the improving infrastructure surrounding NFTs, which has supported full stack services from trading venues, minting platforms, marketplaces and more.

While detractors have suggested that the current crest of interest represents a bubble, experts have pointed to the fact that technology of NFTs is strong enough to survive a possible crash, and is expected to be around for quite some time. According to Beeple, a digital artist who recently made almost $70 million from his NFT sale, the technology will support any work or piece of real value. Similarly, the new owners of Beeple’s record setting piece of artwork, Vignesh (Metakovan) and Anand (Twobadour) believe their transaction represents a paradigm shift in how the world perceives art. They see NFTs as having an equalizing effect between the traditionally dominant West and the global South.

The value of NFTs as a technology should also increase as mainstream brands begin to leverage the technology. At the end of the day, any form of crypto, NFT or standard for encapsulating record of ownership is considered adoption. For example, DC Comics announced that they were exploring the potential of selling original DC art based on their intellectual properties as NFTs. However, NFTs have potential for deployment beyond the art world too. For example, transferring a V5 logbook when purchasing a car could be carried out on a blockchain entirely using an NFT. Such an e-logbook could be driven by businesses such as Tesla or the new breed of subscription-based automotive companies who are at the forefront of digital transformation.

Other possible applications include physically settled derivatives contracts in commodities, such as metals, transferring into warrants at expiry, and proving ownership of the physical commodity of the ‘long’ futures holder. Such warrants can be taken to the bonded warehouse where the metal is stored. At this point, rights of ownership can be claimed and the metal can physically be shipped elsewhere. Instead, the warrant could be taken to the bank to raise capital against its value, or the warrant could be traded for another one in a more convenient location.

While these applications are only a few of the endless recent launches and conversations, the interest in NFTs provides a very strong case for the shift towards token-based trading in the future. NFTs have the potential to transform how we think about ownership – much in the way that the internet changed how we look at communication and commerce.

In the art world, adoption is being driven by technology-savvy individuals as additional industries including music, sports and many more join the movement. The tokens are fast becoming the best way to represent, send and trade unique assets. There is no doubt that the future belongs to the digitalisation of assets, and what we are witnessing now is just the beginning for NFT trading.