Skip to content
Home » Sectors » Telecoms » What will happen in telecoms in 2022?

What will happen in telecoms in 2022? 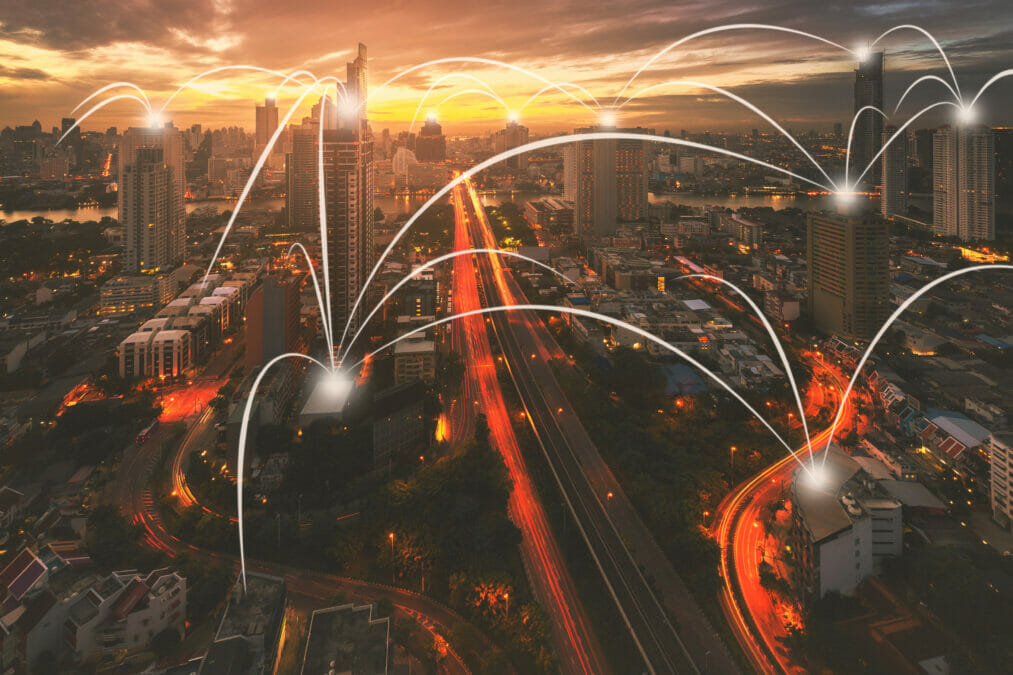 To stay competitive in telecoms in 2022, adopting a digital-first mindset will become crucial for both mobile network operators (MNOs) and mobile virtual network operators (MVNOs). Offering services that are digital, personalised and activated in an instant is key to meeting the demands of the modern customer.

Telco customers are growing ever fickler. PwC found that, in a survey of 15,000 consumers, one in three will leave a brand they love after just one bad experience. Furthermore, 92% would abandon a company after two or three negative interactions. Powerful statistics such as these show us just how rocky the landscape telcos navigate can be — one foot wrong can lose a customer forever.

But what will telcos be doing to stake their claim in 2022? The introduction of the embedded SIM, or eSIM, onto the consumer market in 2016 allowed service providers to move much of their customer journey online. With instant, digital onboarding that eliminates the need for a physical SIM card, a device that is eSIM-capable can download network authentication details over the air in seconds.

However, while eSIM makes the often challenging onboarding process easier for telcos and their customers alike, a poorly executed digital strategy can cause more harm than good. If the experience isn’t frictionless, it may cause more customer unsatisfaction, elevating churn rate.

Those that act now will still be fairly early adopters of the consumer eSIM, getting ahead of 90% of the market. In 2022, operators that are still looking to expand into eSIM will need to avoid the common pitfalls that make eSIM adoption fail. A well-designed customer journey must be considered by all those adopting eSIM. For instance, software that enables in-app eSIM provisioning will make the onboarding experience far simpler for the customer, who won’t have to navigate additional authentication steps such as QR codes, and for the provider, who will be able to benefit from reduced cost and simplified logistics processes. 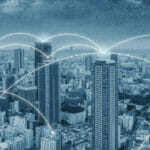 Getting ahead in telecommunications with an edge computing strategy

Another trend we’ve been seeing for a while, but isn’t dampening any time soon, is the emergence of a new breed of telco — driven by the convergence of big tech and telecommunications.

The telco space has interested big tech companies for some time. Google launched Google Fi around six years ago, while Facebook has made several attempts to build a name for itself in telecoms. This includes the launch of Facebook Connectivity, which aims to provide connectivity to rural areas via a range of connectivity products and services.

Amazon Web Services (AWS) has also been navigating the telco industry for several years, helping telcos and telco vendors to transfer to cloud-based deployments with solutions like Outpost, as well as collaborating with telcos to develop mobile edge computing strategies. In Autumn 2021, AWS announced another venture into the industry, having acquired the GSM Association (GSMA) certification under its Security Accreditation Scheme Subscription Management (SAS-SM). This move embeds AWS as a key player in cloud service providers for the telco space, but it also signifies their intentions towards even more telecoms activity in the future.

Could AWS become the next hybrid big tech telco? Any operator aspiring to enable eSIM for its consumers, needs to acquire a network element called a Subscriber Management System to manage and activate eSIM profiles on mobile devices. The SAS-SM works as a database that can store the user profiles of a service provider, helping a device to authenticate and register with the provider. Simply, it provides the same function as a physical SIM card, but the user information is stored on the SAS-SM rather than the SIM.

So far, the scope for AWS accreditation is limited to data centre operations in their East Ohio, US region. However, it’s also a well-calculated move from the company, as it’s now poised to support the telco industry in migrating to cloud-based deployments. And it’s entirely possible that such deployments could link AWS to eSIM in the near future.

Internet access still isn’t ubiquitous. Around 40% of the world’s population is still offline. Even for global giants like the US, 7% of citizens still don’t have a reliable internet connection. The digital divide still exists, but we could start seeing more ways to combat it.

LEO satellites aren’t new. In fact, the first satellites, like Sputnik, were all in LEO. But satellites providing internet services in the past, such as Middle Earth Orbit (MEO) or Geostationary Orbit (GEO) satellites, have been based on single satellite deployments located at an orbit much further from Earth, marking LEO as a clear change in approach. Instead of connecting each individual geographical area with terrestrial microwave or fibre, a LEO satellite network includes many satellites at lower orbit and providing far greater speed and lower latency, all of which are more aligned to the needs of internet users today.

LEO could also help operators improve coverage into rural or remote locations with better economics than traditional backhaul solutions. For mobile operators, this presents an opportunity to work with satellite operators to serve customers in locations that were previously unviable to connect.

OneWeb is currently building a global system aimed at network operators that’s set to be available by the end of 2022. SpaceX’s Starlink will also be looking to expand globally, and is already operational in 14 countries, so the race to bridge the digital divide is truly on.

While it’s hard to predict the future, there are certain telecoms trends that are making their way into the fore. Competition between big tech companies in the telecommunications space is heating up, and could solve several of the world’s social and technological challenges. As the modern telco customer’s expectations rise, tapping into trends and making sure they have the resources to do so will help push telecoms companies to the top of their game in 2022. 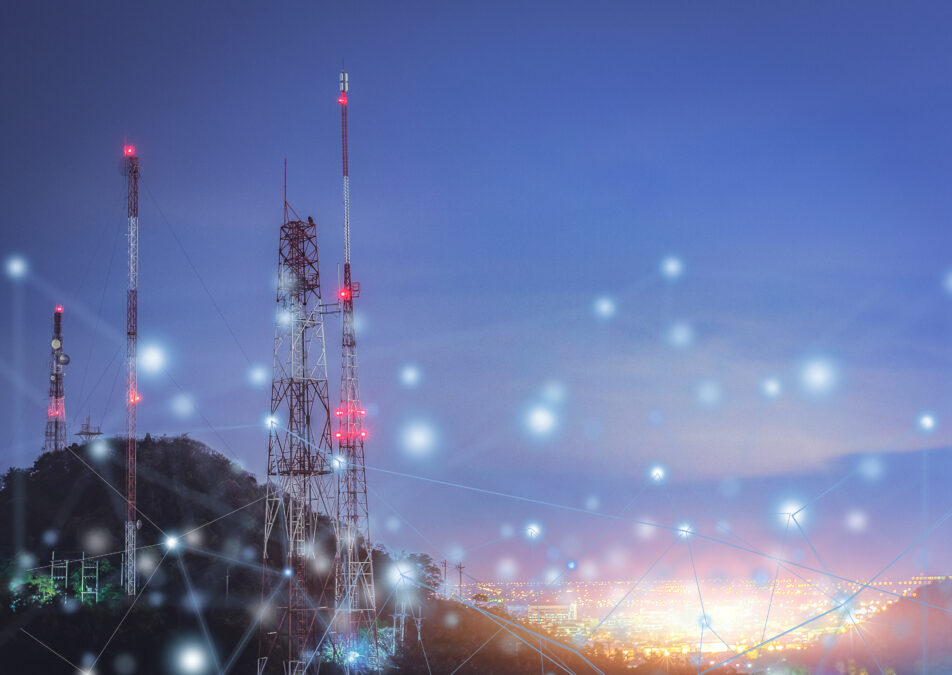 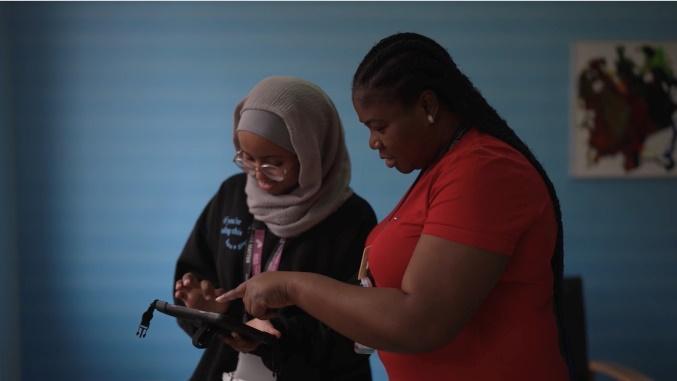