Whatever the EU referendum result, governmental tech will change 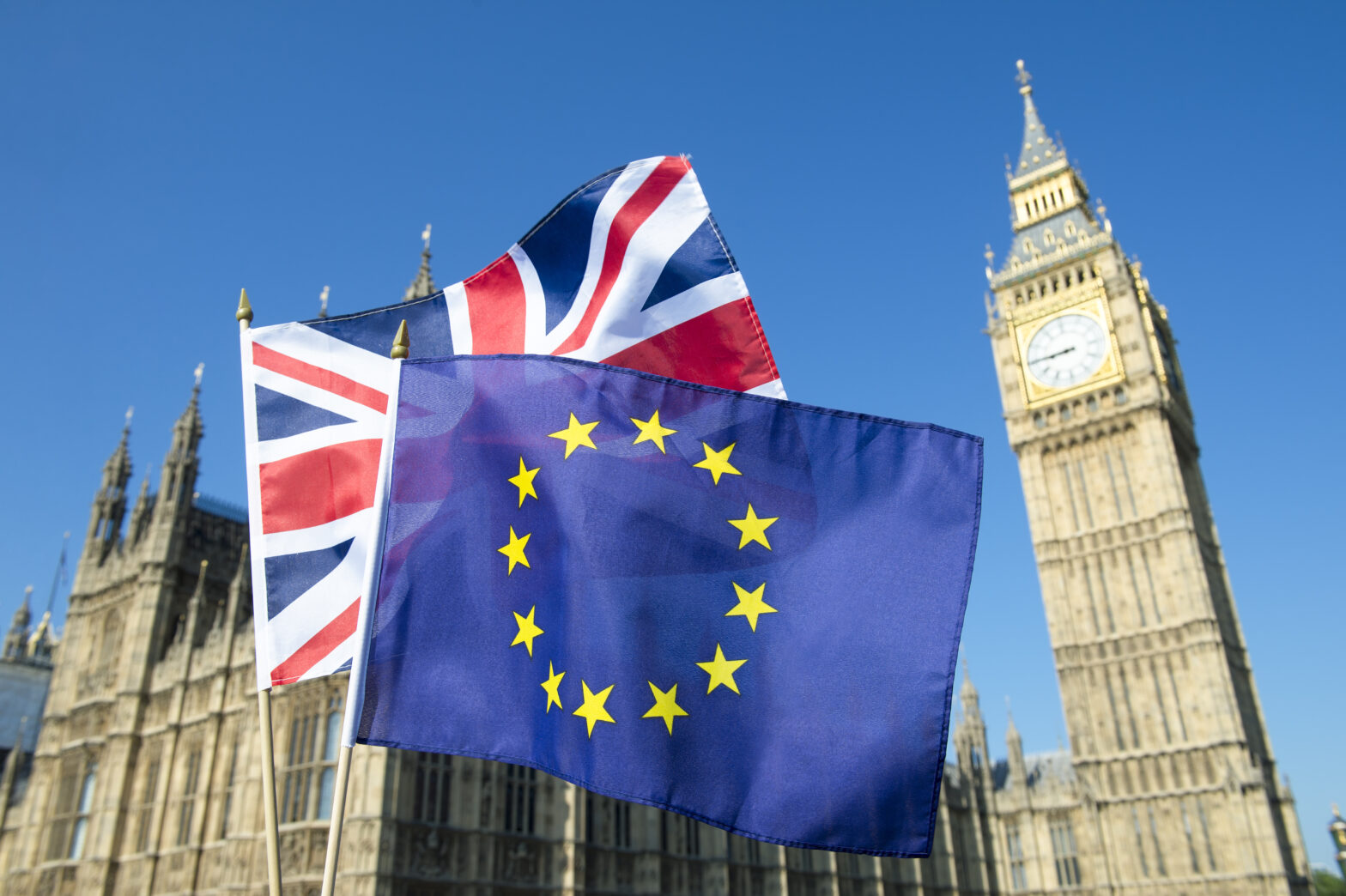 On 23 June 2016, Britain goes to the polls to decide whether or not it wants to remain a member of the European Union.

The ‘In or Out?’ debate was always going to dominate political discourse in the first half of the year. And, frustratingly, almost no idea or suggestion has been offered without an immediate counter.

However, with no other nation having gone through a similar process, the only certainty about the referendum is that it spells change.

An ‘In’ vote sees David Cameron’s new EU ‘deal’ come into place. While ‘Out’ will see countless shifts across almost every conceivable political and social landscape.

>See also: The great Brexit data debate: what an 'out' vote could mean for UK data law

Either way the UK’s fundamental relationship with the other member states will be different.

The ramifications of the vote for IT leaders in government and public sector bodies have the potential to be huge.

Technology underpins all facets of international relationships (think borders, passports and data sharing), and it is largely dependent on free global collaboration.

It means that whatever the British public decides on 23 June, pan-European government IT systems will have to change to meet either new legislation, or an entirely new union.

What if the UK were to ‘Bremain’?

Naturally, a vote to leave the EU would have a more profound impact than a vote to remain. However, it would be wrong to think that an ‘In’ result keeps things ticking along as they are.

The UK government’s EU deal affects four primary areas: working benefits, child benefits, protection for countries outside the Eurozone, and further political integration. So far, not very techy. Yet the impact on tech will not be felt on a policy level, but a functional one.

At present, systems that govern taxation, housing and benefits for citizens of EU countries living in Britain are set up in a certain way. The deal that will come into place, should Britain remain, will necessitate a wholesale alteration of those systems.

Suddenly, there will be a need to implement new regulation that is far more intricate than it was before, with time limits on when in and out of work benefits can be received, and where they can be directed.

Similarly, the UK will not be subject to further political integration – meaning that any systems this impacts (such as sharing security or economic data) will have to be amended to reflect the legislative position.

An added complication is that none of the changes voted for on 23 June will be implemented 24-hours later. Instead, IT leaders will have to support months of gradual policy change, until the new conditions of Britain’s relationship with the EU are in place.

What if the UK makes for the ‘Brexit’?

So what about a vote to leave the EU? It’s entirely possible. And while ‘In’ changes things, ‘Out’ will flip governmental technology on its head.

Prior to the referendum, sentiment from the UK’s tech sector about the referendum has been fairly unambiguous. Developers want to remain. They rely heavily on contingent workers from other European countries, whose ability to visit and share intellectual property will be massively affected by Britain vacating its seat in the European Union.

At first glance, Silicon Roundabout concerns do not seem like the kind of things that will affect governmental IT. But they will.

Public sector technology development is not divorced from the private sector. Ideas and innovations in one benefit from being cross-pollinated with the other.

So Brexit could well mean that the developments generated by tech hubs in London, Berlin and Stockholm will take far longer to make their way around the Continent.

Then there is the impact on the technologies currently used by European governments. A British exit from the EU will change so much immigration and freedom of movement legislation that IT bodies dealing with borders, passports and visas will see the ground shift like never before.

That’s not to mention other governmental IT, affecting the treasury, environmental and green policy, trade and counter-terrorism.

As with the ‘In’ changes, these shifts in what governmental tech will have to do post-referendum will take months (perhaps even years) to implement. They will not be easy and will inevitably present government IT services with a huge task of either changing or rebuilding.

As such it will be essential for IT leaders to work with partners that can manage change over a long period of time, allowing them to become an active part of the future of the EU – whatever that future might be.