What’s next for Internet Protocol? 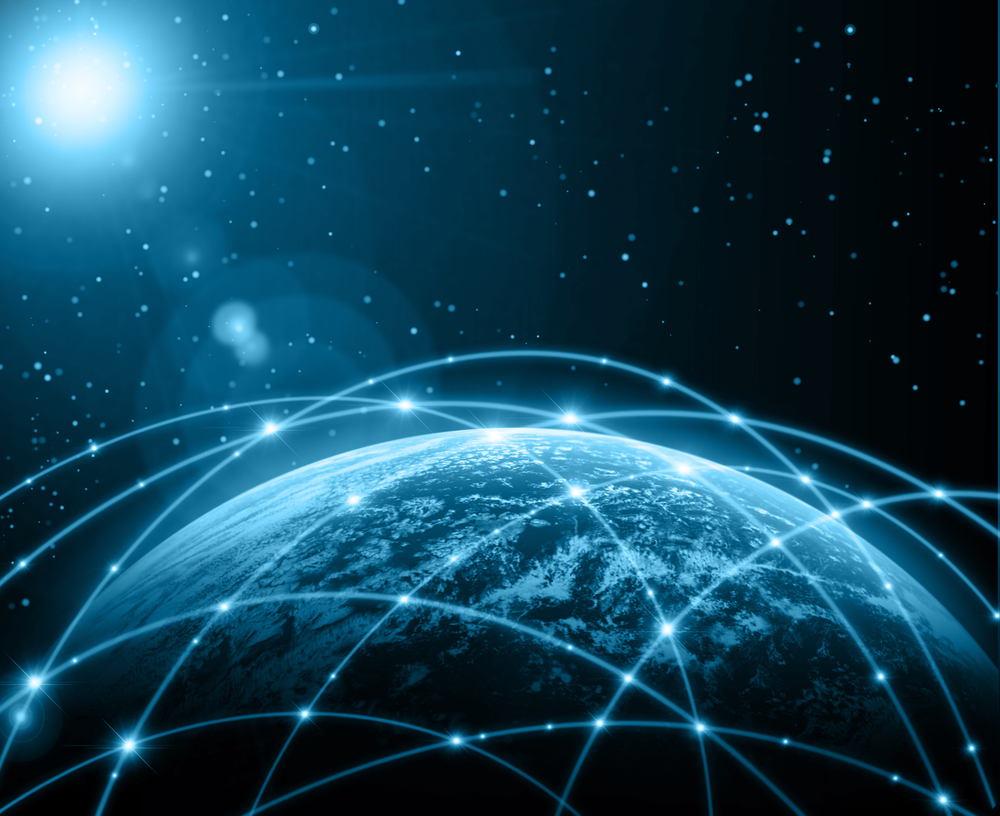 When it comes to Internet Protocol, the emergence of the “Internet of Things” is going to present opportunities and issues in equal measure, but that’s not the only area in which Internet Protocol holds some very interesting possibilities.

What is Internet Protocol?

Internet Protocol (IP) is the process that allows data to be sent from one computer to another on the internet. Hosts have IP addresses that uniquely identify them, and the system lies at the heart of the way you live your online life. Data, which obviously includes everything from emails and webpages to information, images, and queries to name but a few, is chopped up into packets that contain both the sender’s internet address and the receiver’s address. A system of “gateways” allows the packets to find their way to their intended destinations by using IP. There is no continuing connection between the points that are communicating, so every packet is treated as an independent unit of data without relation to others. Another protocol, TCP, is the connection-oriented one that puts everything in sequence.

Internet Protocol Version 4 (IPv4) is the most widely used version of IP at the moment, but the surging demand for increased numbers of unique IP addresses means that IP Version 6 (IPv6) will become the next common standard. This allows for longer addresses and therefore many more of them, which will be an essential step in the coming age of the Internet of Things. However, a future in which your TV, heating system, and refrigerator are all talking to each other and other devices outside of your home is only part of the ongoing IP story.

Voice over Internet Protocol (VoIP) has been around for a long time, but it is only in recent years that it has really come to mass market awareness. In this process, the packets of data are voice and video telecommunications information sent across a network and rearranged at the receiving end. Several major companies have provided services based on VoIP that have been picked up by both businesses and the general public due to their ability to allow cheap (or free) international “telephone” calls and also bring video calling into common usage.

Among the many pioneers of VoIP services, Don Burns stands out for his visionary work in the field. Burns has served on the board of directors of magicJack, a long-time provider of VoIP software and technologies, since 2010 and has seen the company sell more than 10 million devices and establish a presence in over 25,000 retail stores. Earlier in his career, in 1993, he co-founded Telco Communications Group, and within three years he had helped it to become one of the US’s largest long-distance phone service providers. Today, Burns continues to pioneer technological advancement and the development of VoIP services in particular.

With the increasing pressures of modern issues such as security in IT infrastructure, businesses need to be aware of how the systems they use provide defenses against malicious intent and also offer high values of customer confidence. IP and VoIP are developing in ways that would have been unthinkable only a few years ago, and as such, the field offers exciting prospects for anyone willing to think out of the box.