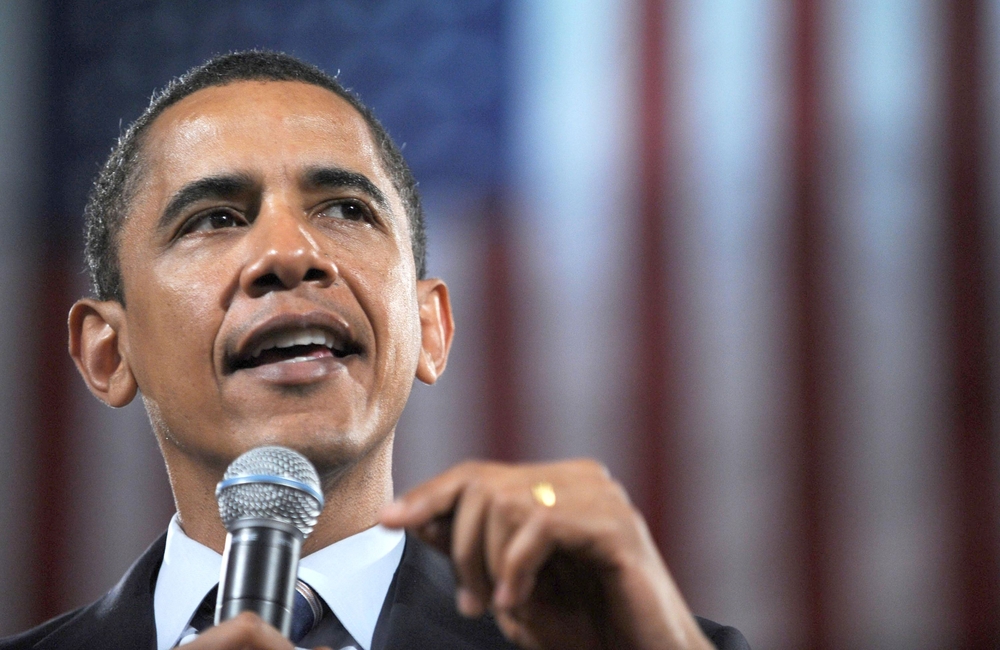 Commentators predicted that the UK’s 2015 general election would be the most data-driven election in UK history – an election powered by data scientists, not newspaper editors.

However, since the results were declared, the accuracy and usefulness of data analysis has been called into question.

The 2012 Obama presidential campaign set the standard for data-driven campaigning and influenced the way UK political parties operated during the 2015 election.

The Conservative party recruited Jim Messina and the Labour party hired David Axelrod, both high-level managers in the Obama campaign.

>See also: Forget Miliband and Clegg – the biggest loser of the election is data

Instead of asking volunteers to send a viral message to all their Facebook friends, the Obama team asked volunteers to target four or five friends who would most benefit from personal encouragement.

Another tactic used by the Obama campaign was to use personal data to build profiles of potential Obama supporters. Voters were rated depending on their likelihood to support Obama and the likelihood that they would turn out to vote.

So if an individual strongly supported Obama, but was unlikely to vote, the campaign would try to ensure that the person made it out. These voter profiles were also used to ensure that TV adverts were broadcast at a time to have the maximum impact on undecided voters, rather than generic, premium TV slots.

However, given the vast quantities of data available for analysis, it might have been better for the parties to take advantage of data about the electorate’s lifestyle choices, such as newspaper preferences, and look for keywords in social media, like “immigration”, rather than looking at what is said about the parties themselves on social media.

Using this type of data might have meant that the parties are less reliant on what the electorate are saying but more how they are behaving, which can help the parties to identify unsure voters who are aligned with their policies and to personalise their communications for them.

So even though the Conservatives spent £100,000 per month on Facebook advertising, the messages were similar, rather than targeted to the users’ interest.

Data protection laws may be a reason why UK political parties have not employed data analytics in the same way as the US.

These laws state that where an organisation collects personal data from individuals, it should clearly inform the individuals how it will use their personal data and who is responsible for their data. In other settings, this is called a “privacy policy”.

Political parties therefore need to notify voters (whether on the doorstep, the phone or otherwise) how they will be using their personal data and who is responsible for the data use (the constituency party or the national organisation).

So where demographic information and other data is used to infer the voters’ political opinion, the party is using sensitive personal data regardless of the accuracy of that inference.

In the UK, it is much harder to use the “tell a friend” technique deployed by the Obama team to tap into volunteers’ social networks as the law requires individuals to consent to the use of their personal data for marketing purposes.

So where a party asks a volunteer to forward the party’s messaging or promotional materials to his or her friends who have not consented to that contact, the party would be encouraging the volunteer to break the law in order to promote its political campaign.

The effect of the UK’s data protection laws has meant that this general election was not as data-driven as its US counterpart.

>See also: What did we learn from the 2015 general election about social analytics and big data?

These laws are in place to protect individuals’ privacy and misusing personal data can severely damage trust and alienate voters.

However, used appropriately, big data can enable political parties to hear the views of and communicate with underrepresented groups and apathetic voters.

So responsible use of data can allow UK politicians to hear the electorate louder than ever before and thus can be an empowering force in society.