Skip to content
Home » BYOD » Which? has highlighted the UK’s fraud hotspots

Which? has highlighted the UK’s fraud hotspots 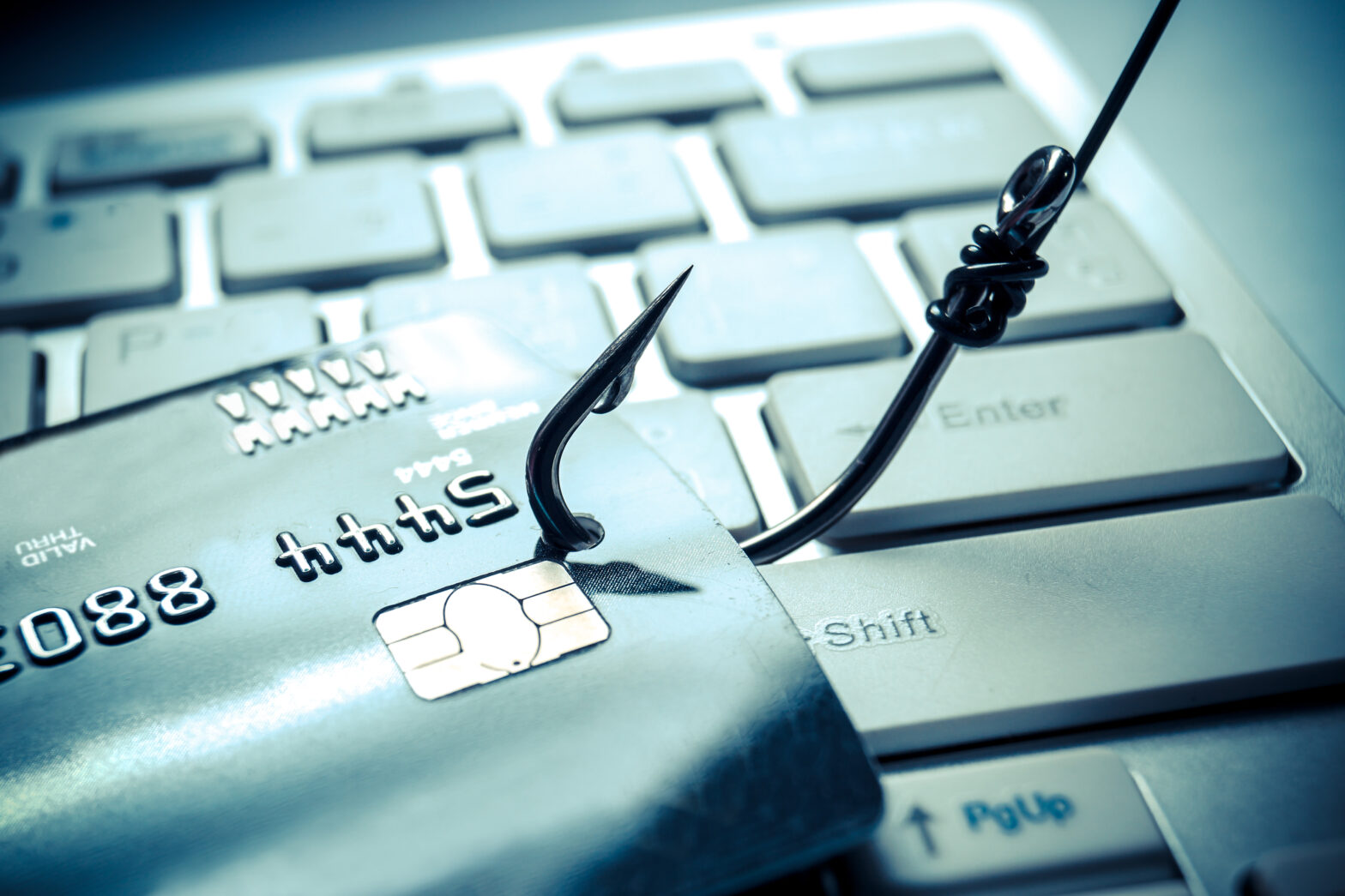 The consumer watchdog Which? has analysed various data sources via a Freedom of Information request to identity the fraud hotspots in the UK. The data from the UK cyber-crime centre Action Fraud found that Norfolk is the dating scam hotspot, which Surrey is exposed to investment fraud. The west and mid-Wales are most vulnerable to cold calling computer scams

Which? wants the government to do more to tackle the problem. Currently, a recent Office of National Statistics survey suggested that there are 5.4 million fraud and computer misuse cases a year.

The report found that resident of Northamptonshire are most likely to suffer online shopping and auction scams – affecting 21.6 victims per 10,000 compared to 16.9 nationally.

People living in Dorset fell for computer virus, malware and spyware fraud with 15,561 reports from 2014 to 2016, while Warwickshire is a major victim of retail fraud with 30,944 in the same timeframe.

London, naturally, is the fraud capital of a range of scams, including 16,249 reports of social media hacking. The data is largely incomplete because so many fraud cases go unreported and as a result, Which? said that it could not explain why certain frauds occur more in some areas rather than others.

In 2016, there were 264,204 frauds reported to Action Fraud, but because so many go unreported this is likely to be a fraction of the actual figure.

Gareth Shaw, Which? money expert, believes that online fraud is certainly on the rise: “This research highlights how reported fraud in the UK is on the increase and the kinds of scams you are most likely to fall victim to will depend on where you live.”

“These criminals are constantly finding new ways to rip us off and those tackling fraud should be upping their game. The government needs to set out an ambitious agenda to tackle fraud, while law enforcement agencies need to be working harder to identify and protect the people most at risk from fraud.”

Commander Dave Clark, City of London Police, National Co-ordinator for Economic Crime said: “Fraud and cyber crime are global problems with many of the offenders targeting UK citizens from overseas,”

“Law enforcement is not the single solution to this phenomenon. The solution requires every individual, business and organisation to take responsibility to ensure they take steps to protect themselves and others.”

Peter Carlisle VP of EMEA at Thales e-Security said: “These findings from Which? highlight not only how rife incidents of fraud are across the country but also how many different types of fraud there actually are. From retail fraud to social media hacking, fraudsters will stop at nothing in their quest to obtain valuable personal information for malicious purposes.”

“Today, the challenge for businesses across industries is that they are ensuring that they are taking the necessary steps to protect customer data – extending their encryption policies to cover all personally identifiable information and account data to prevent it from falling into the wrong hands.”

“For security professionals too the key challenge is the lack of consumer knowledge around what data they should ensure they are focussing on protecting. People are particularly careful with debit and credit card numbers but will regularly give up Personally Identifiable Information like date of birth and street address, and will often use the same password on multiple sites.”

“Citizens must, therefore, ensure they show vigilance with their data, ensuring they rigorously verify the credentials of anyone they speak to on behalf of an organisation and that they vary their login details, especially passwords, across their accounts.”