Skip to content
Home » Phishing » Who would be in the real e-G8?

Who would be in the real e-G8? 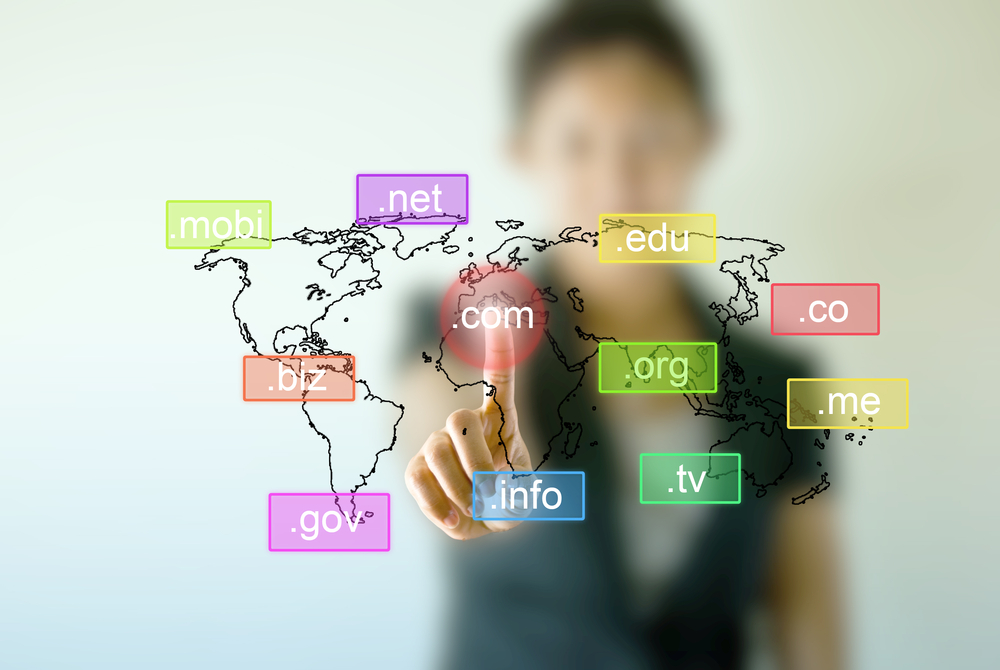 Two days before this year’s G8 summit in May, when the leaders of the world’s major economic powers convened in Deauville to discuss matters of global import, French president Nicolas Sarkozy hosted the ‘e-G8’ summit, focusing on the Internet and its role in society.

Technology industry leaders including Google chairman Eric Schmidt and Facebook founder Mark Zuckerberg looked on as Sarkozy spoke of the need for a “civilised” Internet, in which nation states have greater regulatory powers.

"Now that the Internet is an integral part of most people’s lives, it would be contradictory to exclude governments,” Sarkozy said. “Nobody should forget that these governments are the only legitimate representatives of the will of the people in our democracies. To forget this is to risk democratic chaos and hence anarchy.”

This message was not received kindly by proponents of an open Internet. Cory Doctorow, author and co-founder of the UK’s Open Rights Group, described the e-G8 event as “an attempt to get people who care about the Internet to lend credibility to regimes that are in all-out war with the free, open net”.

But it did at least raise an interesting question. If there was to be an electronic equivalent to the G8 that included the most significant players in the Internet-based economy, which countries should be invited to join? That would depend, of course, on the conditions of membership.

If the e-G8 members were to be countries that have been assigned the most IP addresses, the group would be, in descending order, the US, China, Japan, South Korea, Germany, the UK and France.

Were membership to be based on the number of Internet users, the group would comprise China, the US, India, Japan, Brazil, Germany, Russia and the UK.

The group would be quite different if it were based on the amount of money per capita each nation spends online. According to a recent report from the Boston Consulting Group, the UK tops that list, followed by Denmark, the US, Germany, Sweden, Finland, Japan and the Netherlands.

What if, for some reason, membership were based on the degree to which countries uphold freedom on the Internet? Then Estonia would be the inaugural e-G8 member – at least according to liberty think-tank Freedom House.

Estonia would be followed by the US, Germany, Australia, the UK, Italy, South Africa and Brazil. Iran would be last to be invited, based on that measure.

The US, the country that spawned the Internet, scores highly in most national Internet metrics, but there is little consistency in the rankings besides this. It seems there is not yet an international consensus on what the Internet is for, or the best way to achieve it.