Why 2016 is the year the connected stadium got real 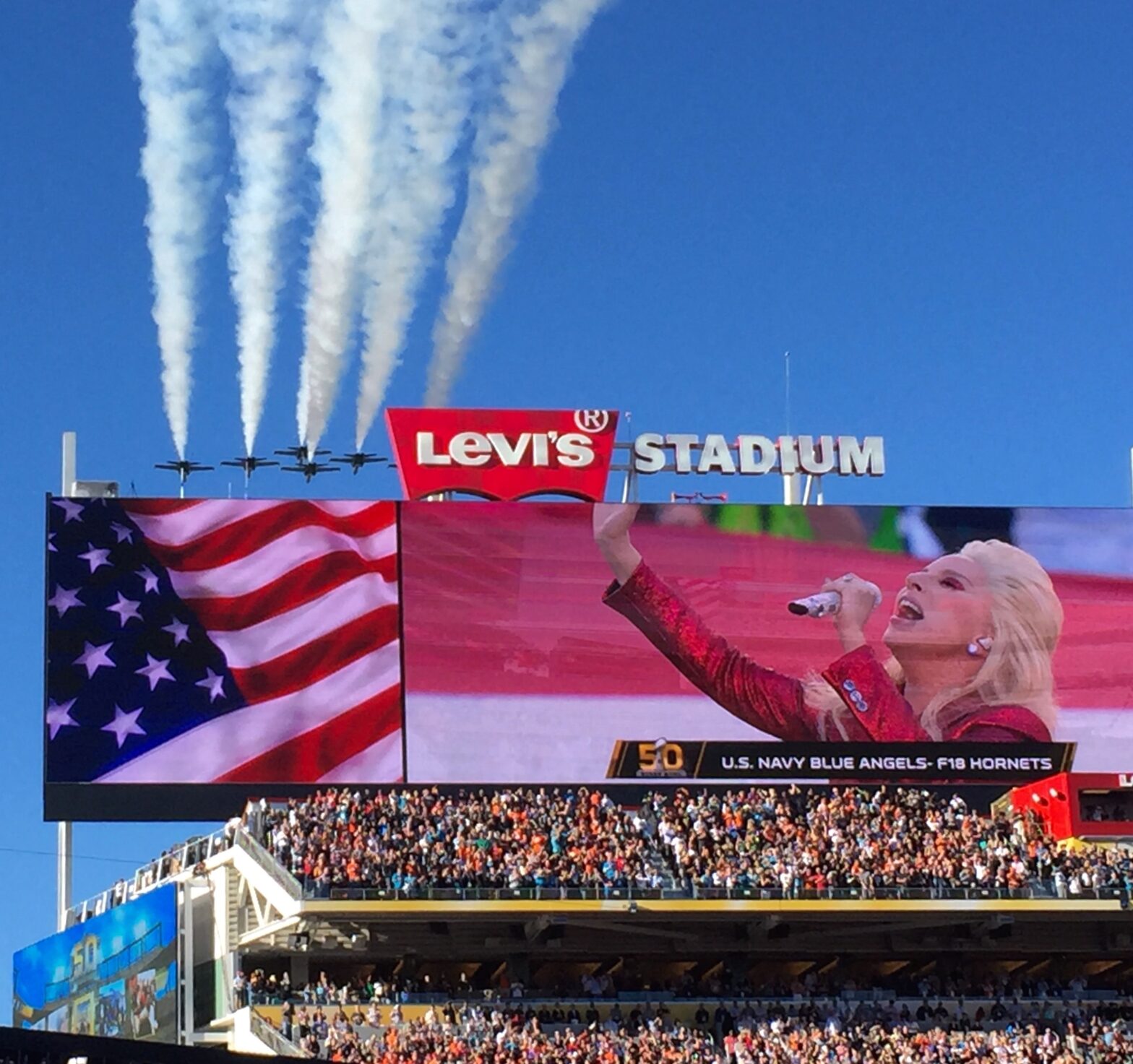 Stadium Wi-Fi and digital engagement are set to revolutionise the on-site fan experience, and provide a solid technical foundation to drive new avenues of revenue.

But a massive hurdle for stadium owners looking at how they can ‘modernise to monetise’ – at least in so far as digital infrastructure is concerned – is the significant infrastructure cost of kitting out a stadium with WiFi and then managing that network.

That’s before they can even consider how to open up the potential new revenue streams. It’s therefore understandable, that venue owners want to see successful case studies before signing anything off.

Inspiration from across the Atlantic

With so few examples of British stadiums having successfully installed stadium WiFi – let alone married it to an effective commercial model – venue owners might be forgiven for erring on the side of caution and considering different avenues for their spending budget, whether that’s an exciting new player or just a toilet renovation.

But across the pond, it’s a completely different story. And just like many other sociocultural and technological innovations before it, the US isn’t edging along with baby steps in its pursuit for better stadium connectivity. All systems are go – and there is a lot the UK can learn a lot from it.

From social media, news feeds, game stats and video replays, to pushing out exclusive food, drink and merchandise offers through team mobile applications – it’s clear the USA ‘gets’ how digital fan engagement has the potential to be massively lucrative.

If the fact that over 70% of teams in all major and national sports leagues in the US now have stadium WiFi (and an incredible 89% of NBA, NFL NHL and MLS teams also have an official mobile app) doesn’t convince UK stadium owners that it’s time to jump on the bandwagon, the stats from the recent Super Bowl 2016 certainly should do.

The Levi’s Stadium in Santa Clara, California – which hosted the Carolina Panthers and Denver Broncos earlier this month – has previously been hailed the world’s most ‘high-tech stadium’, with its connectivity infrastructure allowing more than 70,000 fans to connect to their smartphones during game-time.

In fact, an enormous 10TB was passed over the stadium network during the game – to put that into perspective, that’s enough for 114 million tweets or 50 million photos – meaning the Levi’s Stadium is the first sporting venue ever to see such a significant data transfer.

It’s unsurprising that social media activity accounted for the largest part of the data during the Super Bowl, while video streaming was also extensive. This in itself clearly reinforced the widespread view that facilitating video over stadium WiFi networks is going to be a key aspect of reaching and engaging sports fans, digitally.

Perhaps the most interesting point that can be drawn from the massive 10TB usage is that this incredible sum of digital data was a 65% increase on that which was passed across the stadium network during last year’s event.

There is massive commercial potential for brands associated with such large-scale digital activation. And with that, the reported $5 million cost for just 30 seconds of game-time advertising doesn’t seem quite so foolhardy.

With such overwhelming demand for stadium connectivity at this pinnacle event in the world’s sporting calendar, the UK needs to look at the great opportunities on its own soil. With stadium capacities of up to 90,000, there is massive potential for football, rugby and cricket clubs to harness the commercial potential of digital fan engagement.

The UK is a sporting nation. And there is no reason why, with the right infrastructure investment, UK stadium owners couldn’t emulate the commercial prizes of their peers across the pond.

To achieve this, venues owners must look to innovative stadium connectivity providers to install and manage the required infrastructure, without the prohibitive costs.