Skip to content
Home » Topics » Data Analytics & Data Science » Why are governments and organisations so scared to open up their data?

Why are governments and organisations so scared to open up their data? 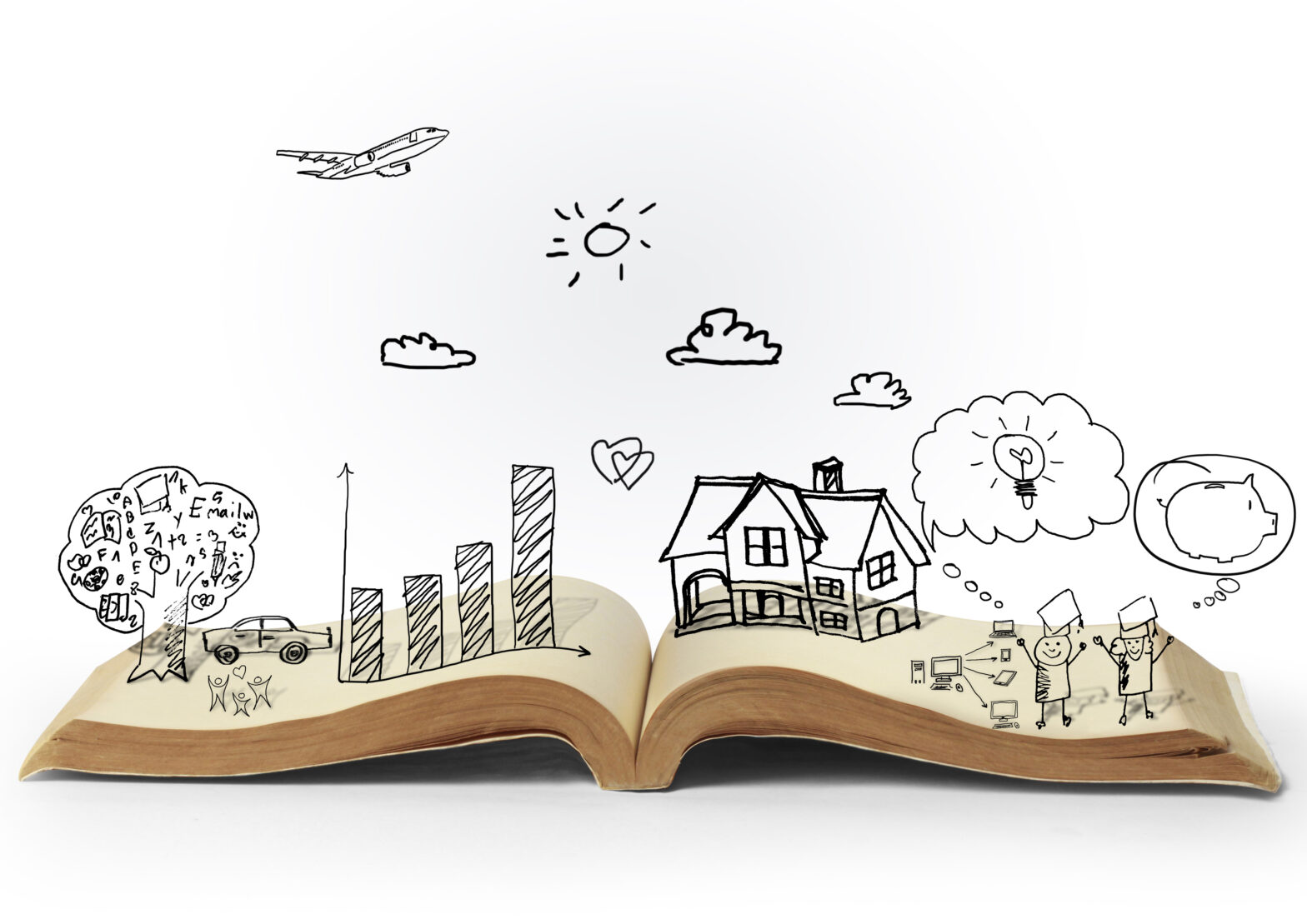 Led by the UK, the influence of open data has grown significantly in governments around the world, transforming how services and applications are developed, and opening up new business opportunities.

Innovation is at the heart of open data, and there is massive social and economic potential for a more open approach to data. McKinsey recently outlined how open data could help unlock up to $5 trillion in economic value annually, impacting multiple sectors, including transport, consumer finance and oil and gas.

But beyond the opportunities that open data can bring lies a simple maxim at the foundation: you get out as much as you put in. The greater the pool of information, the more in-depth analysis and relevant applications are possible.

Opening up data requires knowing what data actually exists within the different public administrations and clarifying what privacy aspects need to be addressed. However, not all administrations know what data they have, what format it needs to be in and what levels of data quality they have.

It’s important to develop an integrated data processing workflow all the way from collection to curation and publication. Indeed, publication is the new step that administrations are less familiar with.

Organisations can be fearful of being shamed for poor data quality, and are often reluctant to open up data that is currently charged for, such as business registries, cadastral data and, in some cases, meteorological data.

‘Many organisations are unwilling to lose this revenue stream,’ says Wendy Carrara, director and principal consultant at Capgemini Consulting. ‘But it’s what citizens now expect, and administrations will increasingly find themselves compelled to publish all data collected within the limitation of privacy and security concerns.’

One of the most prominent examples of open data in action in the UK has been Transport for London’s efforts to share real-time transport data with partner businesses to develop cloud-based applications.

TransportAPI, for example, brought all national transport data together to create the UK’s only complete transport API, and 6,000 developers are currently registered to feeds from road and Tube control rooms.

This has led to the creation of more than 500 apps that help people get from A to B in London, which has eased the pressure on Transport for London to build its own transport applications and the IT infrastructure to support them.

Meanwhile, the London Fire Brigade has developed a tool that uses public data to show emergency response times and fire incidents per ward, meaning that it is better placed to know where to focus resources.

And Windsor and Maidenhead Borough Council has attributed a 16% reduction in its use of gas, electricity, oil and transport fuel to publishing real-time data on energy use. The council installed automated meter readers to monitor the usage of gas and electricity, although better meters will be acquired to further reduce the energy consumption.

‘At a basic level, all the new open government data is fantastic for companies,’ says Francis Irving, co-founder and director of ScraperWiki. ‘Every corporation I’ve talked to is scraping, mixing and merging all kinds of open government data and feeding it into their business at every level. It’s so ubiquitous that people don’t really notice or talk about it any more.’

One of the major deterrents to public bodies and organisations embracing open data is the supposed revenue they miss out on by making data available free of charge.

Ultimately, organisations want to know what return they will see from opening up data for public use. This needs to be put into perspective.

For example, a bus company that picks people up at the airport could utilise open data to know whether there are any flight delay, traffic or weather issues, and therefore reduce waiting times and optimise fuel consumption.

The value this creates for the business results in benefits for the economy – such as jobs, tax revenue and wealth – that far outweigh the marginally small amount of money that could have been made from selling the data in the first place.

But the lack of awareness around value is not the only factor holding governments back from embracing open data. Some are worried that users could draw superficial conclusions, while others simply believe their data is not accurate enough to be shared.

There could well be barriers regarding the costs required to transform the data to a standard format, and worries about the embarrassment of low-quality data being published. For some governments, no organisational processes have ever been put in place in order to enable the publication of data.

Meanwhile, even among governments that are ready and willing to embrace open data, existing restrictions on data access are felt around the world.

There are still caveats that allow departments to deny the release of data sets, which seems counter-intuitive given that the perceived opaqueness of government departments has driven the call for more openness.

In addition, these initiatives seem to require public queries before releasing data. ‘This again seems to fly in the face of the Open Government Partnership’s (OGP) vision, which many countries have signed up to, of making governments more transparent and accountable,’ says Professor Michael Luck, Dean of Faculty, Natural and Mathematical Sciences at King’s College London.

The UK government was, and arguably still is, at the forefront of the open data movement. In fact, it pioneered open data when it made all Transport for London data available and allowed start-ups to use it to innovate and improve services.

Other countries looked to the UK as an example of what can be achieved by providing public information, but its lead now seems to be diminishing.

When the government privatised the Royal Mail, it gave up the Postal Address File to a private company and, in turn, a huge opportunity to provide really valuable data to the public.

‘They gave this data to a company who could charge for or, worse, withhold the information altogether,’ says Aingaran Pillai, CTO and founder of Zaizi. ‘Despite my best hopes, if the UK government does not address open data as a priority, other countries may well overtake it.’

Professor Luck adds, ‘Our government is aware that it can do much more than it is currently doing. It has made great strides in opening up some areas of data, such as transport, but taken only baby steps elsewhere.’

In the modern business landscape, partnerships are needed across most industries in order for companies to stay competitive. This is one of the primary business cases for open data.

Open and accessible data allows businesses to share information freely for the benefit of all parties involved, and many of the innovations used and loved today would not have been possible had data been locked away.

All companies are driven at some level by data. Whether that is taxi services, dating apps or ordering food and clothing, data is the bedrock of the modern enterprise. ‘Making data openly available would make it easier for third-party developers to reuse it and create tools that vastly improve the services offered by the company,’ says Pillai. ‘Or at minimum, it would widen their audience by making their data available on different platforms.’

But for more companies to embrace open data, changes are required on the people and process side of organisations. In particular, they must make sure that they are developing the talent that gives businesses the confidence to delve into open data.

According to Professor Luck, they can do this by making sure that they are producing talent across the data supply chain, not on a narrow piece of it, such as analytics.

Those studying for a career in the data industry must be exposed to a broad range of topics that will give them the ability to appreciate and contribute across the whole data spectrum. This is not just about providing training in analytics or the Internet of Things, says Luck, but also about developing software and hardware engineering talent for data warehousing, tech-savvy legal expertise for crafting policy and regulation, and thoughtful perspectives for understanding an increasingly complex cloud of social issues.

‘By developing all these skills,’ Luck adds, ‘organisations will feel far more confident about embracing open data as they will know that they have the staff with the capabilities to handle it.’