Why bookmakers need to be betting on mobile app performance 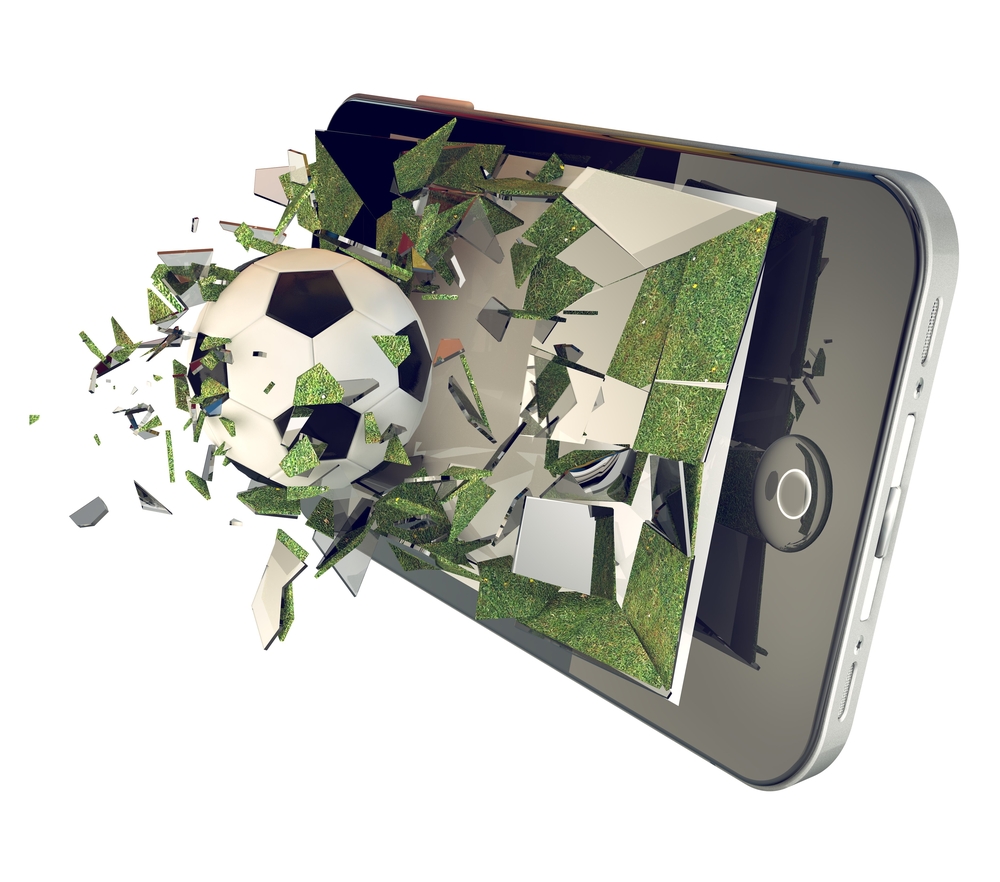 Within recent memory, the betting industry has relied on shops and betting slips to generate the bulk of its revenue. However, with the growth of mobile, this is changing rapidly.

As only a third of the betting market is currently online, this presents a great opportunity for bookmakers to make additional revenue through online services, with Deloitte expecting the industry to grow exponentially to £4.4billion by 2018. As a result, gambling companies are battling to gain dominance on the mobile playing field.

At the recent Champions League or FA cup finals, punters could make bets on their smartphones from wherever they wanted, whether that be a seat at the stadium, the queue to the bar, or in the comfort of their own armchair. This has proven to be great for customers, with one lucky punter in particular winning £760,000 through an online FA cup bet without moving from his seat.

Unsurprisingly, the biggest winners are still the betting companies, which have seen a rapid increase in revenue through mobile channels. William Hill for instance reported a massive 298% increase in mobile revenue in 2014 while Betfair reported an equally notable 64% rise in mobile revenue in the same year. Although this is great for the industry on the whole, this reliance on mobile means that individual gambling companies need to work tirelessly to ensure their smartphone services are up to scratch.

Although betting companies have steady flows of revenue through the year from ongoing sports competitions, high profile events such as the Champions League final are vital in attracting new customers.

Saturday’s clash between Barcelona and Juventus for example had 6 million viewers on ITV alone, indicating the scale of potential revenue that betting companies can access. In light of this, bookmakers should make sure their systems are running at their optimum to prevent new or existing customers from going elsewhere.

To highlight this, our App Attention Span research, which we conducted in the run up to the World Cup last year, showed that 35% of smartphone users would place their bet with another company after experiencing a glitch and 32% said they would not bet at all. As this adds up to a large majority of users turning away from inconsistent applications, this proves that a great service is just as important as great odds.

What’s more, with in-play betting, which allows customers to make bets during the course of an event, set to be the biggest growth sector within the industry, the performance of applications is becoming more important still.

Rather than traditional spread betting, which focuses on predicting the outcome of a match before it has begun, clients are now able to place bets during an event, or even cash out of their bets early if they feel the game is going against them.

As a result, any glitches and delays when placing bets could mean a loss of millions for betting companies as collective bets are unable to be placed. In addition, the added frustration and potential loss of revenue this could cause for customers would make them incredibly unlikely to return.

Due to the increasing expectations of consumers, along with the additional mobile services that betting apps now provide, bookmakers need to make sure they have visibility of their applications at all times and can deploy fixes as quickly as possible.

By implementing tools such as application performance monitoring and a DevOps culture that ensures good communication between the development and operations teams, betting companies can avoid scoring any own goals.