Why businesses must not fight shadow IT 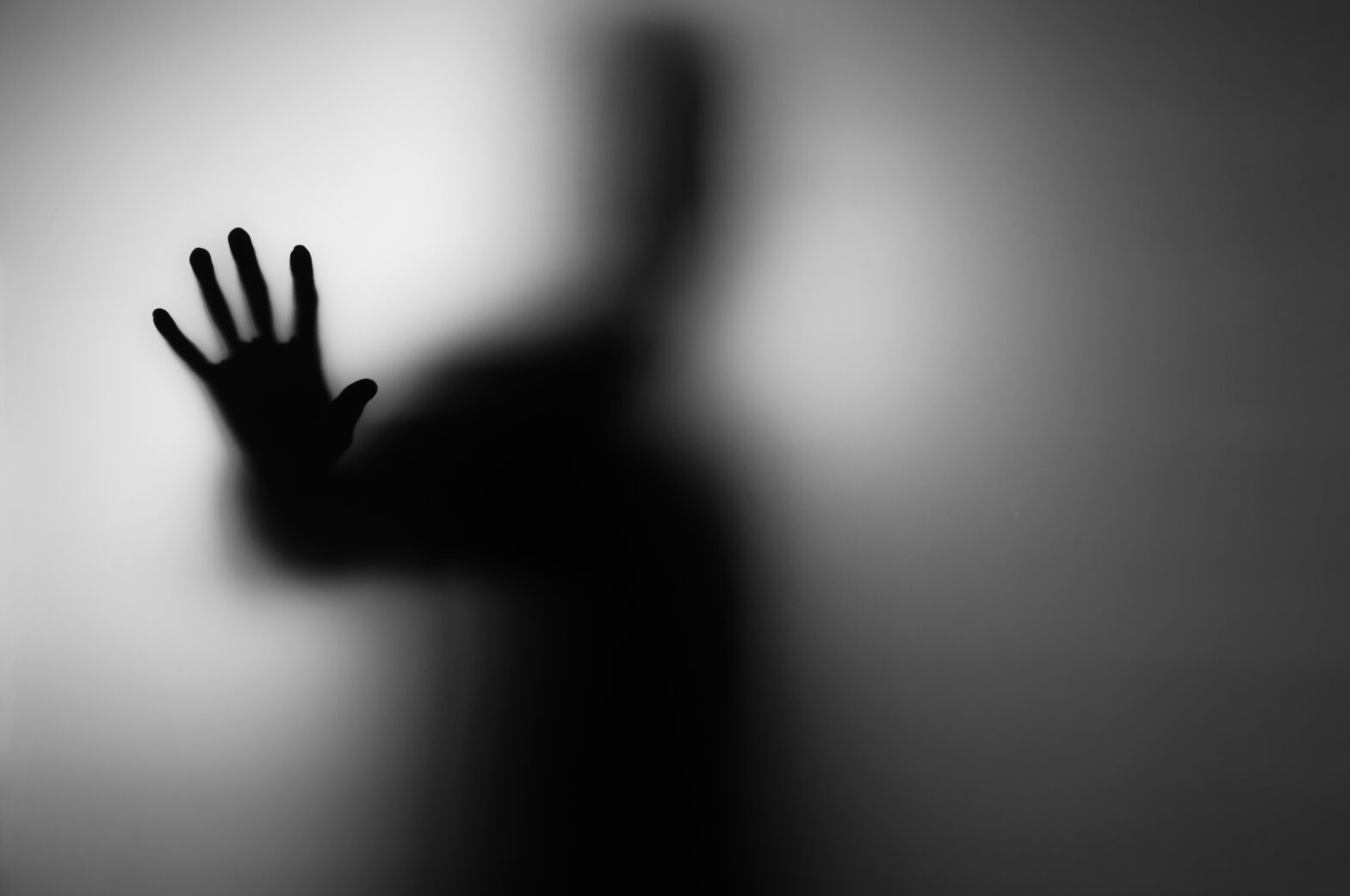 Employees are deliberately bypassing IT in adopting applications because IT approval processes are too slow and draconian, according to new research.

Nearly eight in ten BDMs (78%) admitted employees in their department are using cloud services without the IT department knowing, but 77% of ITDMs said they are aware of it.

And more than half (57%) of respondents went as far as saying that shadow IT is happening in at least half of the departments in their enterprise.

>See also: How businesses can overcome the risks of shadow IT

The research, conducted by Vanson Bourne on behalf of NTT Com, also found that shadow IT has been used on average for 18 months, while 87% of respondents said it will increase in frequency over the next 2 years.

Furthermore, 56% reported having no idea where their shadow IT data is being stored – and 79% said they store data in the cloud that is critical to their organisation.

This leaves companies at risk of breaching the forthcoming General Data Protection Regulation (GDPR), due to become law in 2018, under which they could face huge fines.

The main reasons why employees are ignoring IT department policy and going ‘off piste’ are primarily down to ease of use, cited by 52% of respondents, and ease of set up, according to 62% of those surveyed. Three in ten said shadow IT provides a cheaper alternative to their prescribed ‘official’ option.

However, simply shutting down the command and control of shadow IT is not the answer, according to Len Padilla, VP product strategy at NTT Europe.

“Our recommendation is that IT departments jettison the ‘ministry of no’ approach and instead work with their business colleagues to understand why the shadow IT solutions they are currently using are better than those that the IT department can offer,” said Padilla. “This consultative approach will enable organisations to get a full view of their IT estate.

“This will effectively create an amnesty with which to achieve compliance, while retaining the edge employees are looking for to carry out their jobs and ensure the success of the business.”

>See also: The 20 riskiest shadow IT applications, and how to manage them

The report suggests shadow IT is here to stay. While there was acceptance in the survey that the use of unauthorised services breaches company policy, 87% of BDMs said the trend will increase over the next two years.

At the same time, shadow IT has become a key cog in the business mechanism. Eight in ten respondents said data stored in shadow IT is critical to their organisation, and 77% stated that stopping the usage of these services would limit department functionality.

Meanwhile, just under half (48%) of ITDMs said that employees provisioning their own cloud services frees up time in their own department for other technical and development issues.