Why businesses must now fail fast to innovate 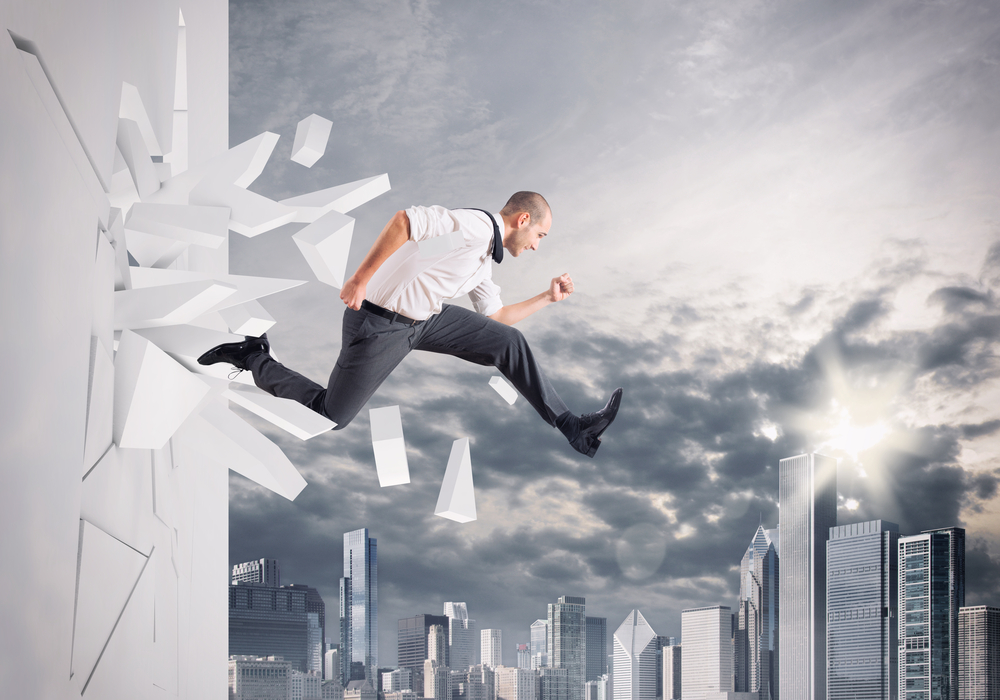 There was a time that all failure was unacceptable to businesses. Today, however, the digital world means that conservative ways of doing business are increasingly being rethought.

Now, not only is failure accepted, it is seen as part and parcel of what it means to be a successful digital entrepreneur or web-scale business – it simply goes with the territory.

The only caveats are that failure must be fast, and the lessons of failure learned even faster. Businesses must recognise a simple rule: that some applications will be hugely disruptive and others won’t. Some will require rapid and massive scale – others will need to be discarded ruthlessly if they prove unpopular.

Fast failure, in essence, allows businesses to take a shotgun approach to digital innovation, developing every creative idea they have into an application and then releasing them into the market to see which ones work.

>See also: The agile concept ‘fail fast’ gets bad press but is misunderstood

When only one success out of ten has the potential to transform, or as some like to say ‘disrupt’ entire industries, this is a highly rewarding success rate.

Of course, the fail-fast approach is as much a consequence of digital transformation as it is a driver for it. After all, failure is only acceptable in a world where application development is agile, cost-effective and scalable. As such, it is an innovation discipline that is inseparable from the cloud.

The pre-cloud glacial pace of enterprise IT, which still predominates in the majority of businesses today, means that a trial and error approach to application development is simply not possible.

The costs associated with development are prohibitively high and line-of-business managers need to ask the IT department to do the majority of the heavy lifting in terms of toolset development and integration.

By the time IT had scheduled and procured the human and infrastructure resources required to build or customize an application, momentum is lost and, more importantly, costs rack up.

In these instances, failure is not an option – too much time and money would have been spent on the project. It is little wonder that such businesses would rather fully market test an application before letting development resources anywhere near it – they needed to have a good idea whether the application would succeed or not.

Thanks to the cloud – particularly cloud-based platform as a service (PaaS) solutions – businesses now have the agility they need for fail fast innovation. Instead of market testing an application they can simply take the resources they need as a service from the cloud, paying only for what they need, and using pre-existing development tools to bring their ideas to life.

This can be done without the costs and risks associated with traditional IT projects, and the platform can co-exist with the existing infrastructure that serves the day-to-day running of the business.

PaaS enables new applications to be cost effectively built and launched within days or weeks, and it enables application development to be integrated into all parts of the business as a day-to-day task, where business units themselves can take on some of the development functions that have traditionally been the preserve of the IT team.

>See also: Fast, but not furious – what it takes to deliver speedy value from big data projects

Modern PaaS also enables businesses to shift workloads between public and private cloud, on-premise and hybrid deployments, allowing them to easily migrate on-premise applications to the cloud (and back).

So, if a business wants to rapidly evaluate an application, it can do so in the cloud using pre-existing toolsets to build and test it. If successful, the business can then easily scale up, either by buying more capacity from cloud providers or moving the application to their on-premises or private cloud resources if preferred.

A fail fast approach will continue to drive innovation in the digital space, helping businesses rapidly create and launch applications with the power to change our world.

To embrace fast failure, however, businesses must be truly agile. Increasingly, that means one thing: moving application development to the cloud.