Skip to content
Home » Topics » IT management » Why can we have internet security or a seamless online experience – but not both?

Why can we have internet security or a seamless online experience – but not both? 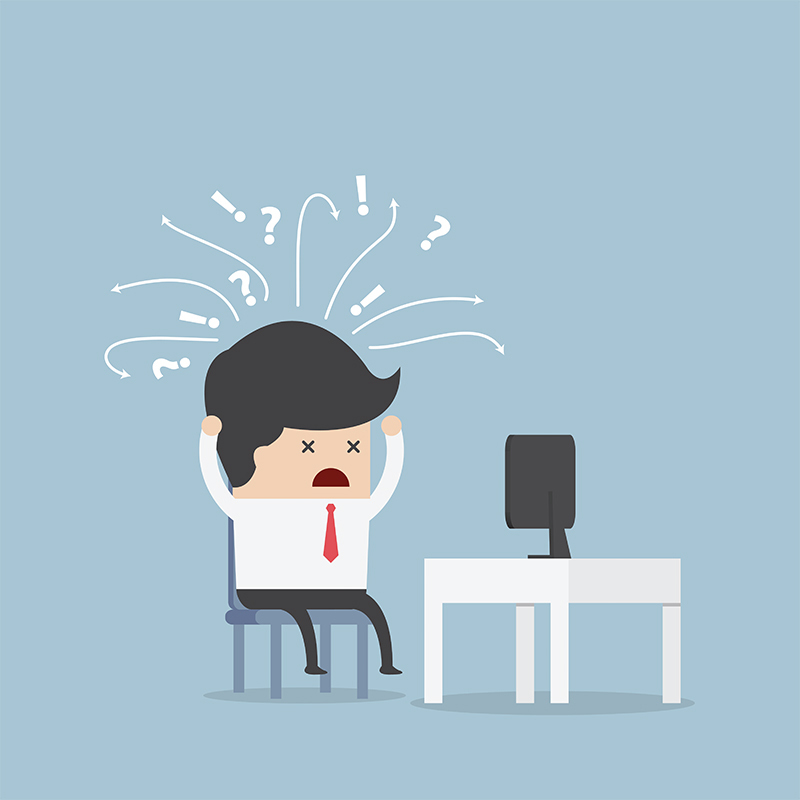 Cast your mind back to when you first connected to the Internet. In my household, it was one of the most exciting days of my younger years. Being able to ‘surf the web’ and connect with people across the globe was a jaw-dropping experience. However, compare that first Internet experience with how we use it today. Despite widespread use being only roughly 20 years old, it’s incredible how much the experience has improved over such a short space of time.

It is certainly testament to technological advances that we have been able to make these improvements, but it also struck me that web consumption has always had, and continues to have some form of friction when it comes to that seamless experience. What is indisputable is that these obstacles have always been tackled head on and, in many cases, eliminated.

For example, when the Internet first came to my house, the biggest challenge was connection. We all remember having to use the landline if you wanted to use the Internet (and in my case being shouted at by my parents to get off the phone) and the infamous screeching dial-up tone through the modem. However, the advent of broadband technologies made this a thing of the past.

The next real obstacle was speed. Waiting for a website to load or an image to download one pixelated line at a time was incredibly frustrating. Superfast fibre optic broadband came along and nipped that problem in the bud.

Then there was even the issue of ‘internet cold turkey’ – people wanted access to content all the time. Smartphones, tablets, 3G and 4G came to the aid of those that were ‘afflicted’. Even Wi-Fi on the Tube is satisfying the cravings of the most hardened of internet addicts.

What all these examples show is that, despite solutions to major issues, there has always seemed to be another hurdle to overcome. And now is no different.

The main issue that has now emerged from being able to be connected anywhere, anytime is the amount of data that is now produced. It’s estimated that 90% of all online data has been produced in the last two years. The App Economy has undoubtedly played a major part in this, as have the likes of Facebook, Twitter and Instagram. Such a wealth of data, often personal, has increasingly sophisticated hackers rubbing their hands together with glee.

Add to this that recent research revealed that the average UK Internet user has 83 online accounts, and this is where friction rears its ugly head again. Users either have the same password (or slight variation) for all accounts, which are a hacker’s dream, as we have seen from various high-profile attacks, such as Heartbleed or Anthem. Or they have different alphanumeric passwords for each account. This is naturally highly secure and sensible.

The problem with this though is that the human brain simply cannot process this amount of information. Indeed Miller’s Law states that the average number of numbers a human can hold in their memory at any one time is only seven. Similarly the number of objects to remember, such as a password, is only seven too. In short, it’s impossible to remember a different complex password for every account we have.

As a result, the friction we now have is that you are either vulnerable to attacks on your personal information (by dint of using the same password) or you have to spend time finding the right alphanumeric password for the right account. Either way, it’s certainly not creating the seamless experience we crave. The good news is that steps are being taken to address this through intuitive password managers, military-grade encryption and simple-to-use personal security. Soon, security will no longer need to be sacrificed for convenience.

So are we now at the stage where we have a completely seamless Internet experience? I don’t think so. However, if you were to ask me if we this experience is on the horizon, I would say yes. The sooner people realise they can continue to produce data, anytime, anywhere, in a secure fashion, the sooner we will finally get rid of the friction that has remained prevalent for so long.