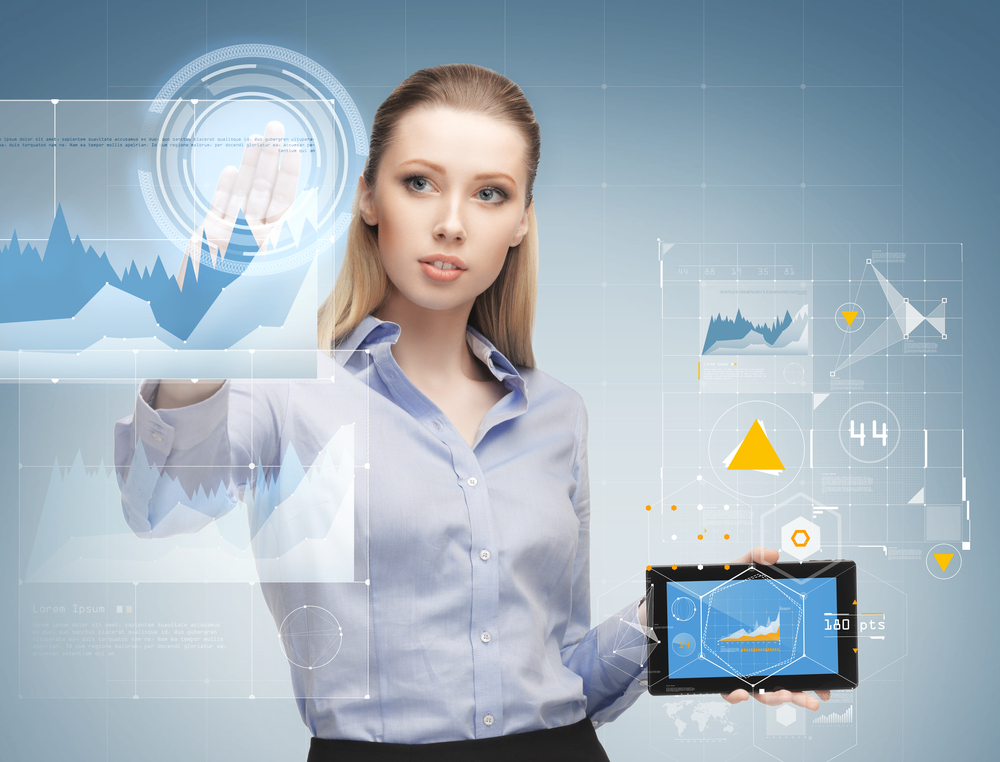 Women are hugely underrepresented in the fields of science, technology, engineering and mathematics (STEM). This isn’t anything new – when it comes to these fields, historically this has always been the case. The road to equality, and making sure these industries don’t miss out on massive talent pools, looks to be a long one.

But equally as important is the fact that women are missing out on hugely rewarding careers. Now, more than ever, there is a need to draw attention to the current contributions of women in the STEM industry.

The answer may also lie in better educating young women about how the subjects are applicable to a much broader range of careers than they may think. Either way, more needs to be done to encourage girls to study STEM subjects.

Research by the Institute of Physics (IoP) has shown that women make up only 20% of A-level physics students. Even more alarming is the fact that, despite the government and other initiatives investing time and money into the problem, this figure hasn’t improved in the last 20 years.

For many young students, the thought of a career in STEM will conjure up images of male-dominated workforces. This is only amplified by the fact that many of the scientists currently in the public eye are male professors – Stephen Hawking and Brian Cox to name but two – and even a brief look through history will show men as the most prominent scientists.

For me, it’s vital we recognise the often-overlooked contributions women have made to science and show girls that the view that STEM is for boys is a stereotypical and outdated one. Are students aware of the pioneering work of Rosalind Franklin and Mary Somerville, for example?

My scientific education was filled with highly accomplished women for me to look toward as role models, but this is a rarity nowadays. My interest in science began in secondary school, where both of the physics specialists were women, one of whom had a doctorate.

Lessons were exciting and interesting, with lots of practical work and discussion. These role models went on to have such a positive impact on my future career decisions and even today I take great influence from their work.

In my current role at ghd, no two days are the same. I investigate interactions between hair and heat, conduct product performance testing, and collaborate with many other departments in the company, from product design and development to marketing and stylists.

At ghd, we have a number of projects running at the same time. My job will normally see me designing and carrying out experiments using hair stylers – more recently we’ve worked on testing the innovative new technology behind our platinum styler. I then report the results back to the appropriate project manager.

I also develop new test methods so that, as these products are developed, we can continuously test their performance and ultimately make stronger product claims.

If I could give one piece of advice to girls looking to pursue a career in science or engineering, it would be for them to do their research as early as possible and to look outside of the obvious fields and companies that typically offer STEM careers.

It’s important for parents to show an interest too, and help their children with this research. My parents have always encouraged me to pursue science and my dad, an engineer, helped foster these interests as I was growing up.

Jobs using science and maths skillsets actually appear in a much broader range of applications than you’d expect. Until I began working at ghd, I hadn’t given any thought to the science and technology that goes into hair styling.

We need to be making students – boys as well as girls – aware of the fact that the application of STEM subjects benefits the wider curriculum as well as the world around them.

We recently attended Salon International, a large hairdressing exhibition – and a very unusual place to find a group of scientists. This was the perfect opportunity to educate people about the science and technology that goes into ghd’s hair-styling products –something a lot of people probably hadn’t given much thought to beforehand.

It leads me to believe that science is often perceived as a stand-alone subject, with little consideration given to the role science and technology play in people’s lives. STEM can equip students with the skills for an extremely broad range of careers, not just the ones that immediately spring to mind in association with traditional science.

Many industries would certainly benefit from more women in senior positions, and in academia. This is just one way young women will learn that there is a place for science – and them – in a wide variety of sectors.

Parents, schools and industry leaders now need to continue to work together to encourage women into careers they would have previously shied away from. There’s currently a whole range of skillsets that we simply aren’t tapping into and we need to thoroughly promote that, and work even harder to bridge that inexcusable gender gap.