Why hyperconvergence and robots are the CIO’s innovation starting blocks 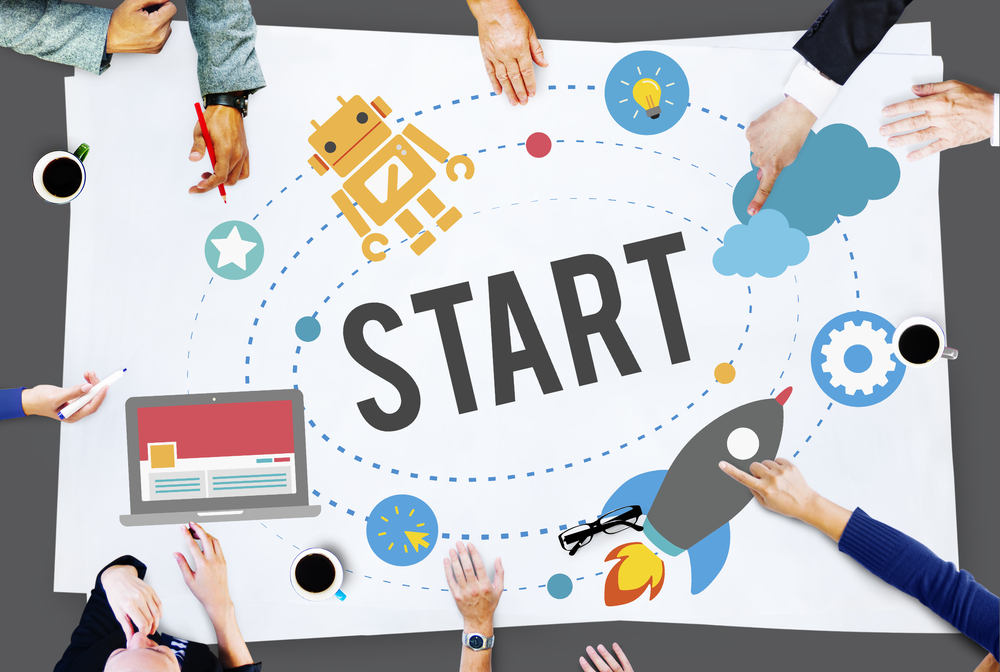 The majority of business leaders and CIOs are so consumed by day to day activities, there is little time to think strategically about their future direction. With technology continuing to move at a rapid pace, today's innovations might be yesterday's news by the time many CIOs get round to implementing them.

The demands of the business will continue to drive the need to optimise and reduce costs, but CIOs need also to adopt technologies such as the Internet of Things (IoT), Artificial Intelligence (AI), and Robotics.

However, embracing this kind of innovation is often easier than done. Through a combination of hyperconvergence, autonomics and robotic process automation (RPA), businesses can simplify their IT applications and infrastructure to reduce the costs of operations – allowing them to innovate while supporting day to day running of the business.

How to make IoT work for you

Over 50 billion devices are expected to be connected to the Internet by 2020, and analysts estimate that a $7.1 trillion dollar industry will be created. The IoT will be a catalyst for transforming virtually every industry from healthcare to insurance to financial services to retail to transportation and logistics.

Through IoT, many business processes can be empowered, and therefore, various industries can reimagine their business models and redesign their processes to take advantage of it. The IoT also unleashes the power of the connected world.

Product manufacturers recognise that by simply connecting their products to the Internet, beginning to collect data, and providing the right blend of analytics, they can unleash new revenue streams.

As an organisation it is critical that CIOs begin to embrace, experiment and deploy products and services based on IoT related technologies.

Conventional wisdom is no longer prevailing where the growth of the IoT will only be driven by large enterprises. There are over 3,100 startups in IoT spanning both products and industries, and according to Gartner, 'by 2017, 50% of IoT solutions will originate in startups that less than three years old'.

Companies must therefore transform their company culture to make the most of the IoT, which demands new ways of developing and integrating applications. Infrastructure and computing power are no longer competitive weapons – two guys in Starbucks can have the same computing power as a Fortune 500 company.

Businesses must reassess what is core and what should be 'rented' or 'leased' in an as-a-service model. Becoming highly proficient in cloud, data and analytics is critical for launching IoT products and services; and applying cognitive analytics and AI techniques can create digital experiences that customers will love.

Using the power of hyperconvergence

Hyperconverged, web-scale infrastructure has quickly become one of the hottest trends in IT today. There are dozens of companies, from startups to established vendors, now integrating compute, storage, virtualisation resources, networking and other software components into a single appliance-like platform.

These hyperconverged systems are a natural progression from traditional IT infrastructure, which are commonly silos of systems and operations. Web-scale IT will be present in more than 50% of the world’s enterprises within five years.

Hyperconvergence is a scalable building-block approach that allows IT to expand by adding units, just like in a LEGO set. Granular scalability is one of the hallmarks of this infrastructure, with automation a key component that goes hand in hand with hyperconvergence.

With all resources truly combined with centralised management tools are in place, administrative functionality becomes very easy to automate.

Trust the robots to help

Not too long ago, Robotic Process Automation (RPA) was a total mystery to most organisations, but its potential is now grabbing the attention of IT consulting and advisory firms, outsourcing providers, and enterprises alike. Mckinsey predicts that '110-140 million FTE’s could be replaced by automation tools and software by 2020'.

> See also: Our electric friends: will robots be more transformational than cloud computing?

At its core, RPA is ‘robotic’ software that aims to reduce costs, and improve efficiency and productivity by removing repetitive and manually intensive tasks.

RPA consists of advanced software and algorithms that are deployed to complete routine tasks and processes previously performed by humans. RPA delivers accuracy and agility in response to new markets and regulatory demands, helping companies all over the world become more efficient and responsive.

According to the Institute of Robotics Process Automation (IRPA), many IT infrastructure support jobs will be eliminated over the next three years such as automated patch downloads, automated ticket generation, automated account creation for a new application user etc. – allowing resources to be dedicated to truly innovative strategies.

Many companies like to call themselves innovative without really acting it. Keeping up with the pace of technology is certainty difficult, with new technologies emerging all the time.

But despite this difficulty, it’s critical that CIOs find a way to really be innovative, and not just in name only. By starting with hyperconvergence and the benefits of robotics, CIOs can smooth the adoption of new technologies, create happy customers and deliver an IT infrastructure that meets the needs of the business. 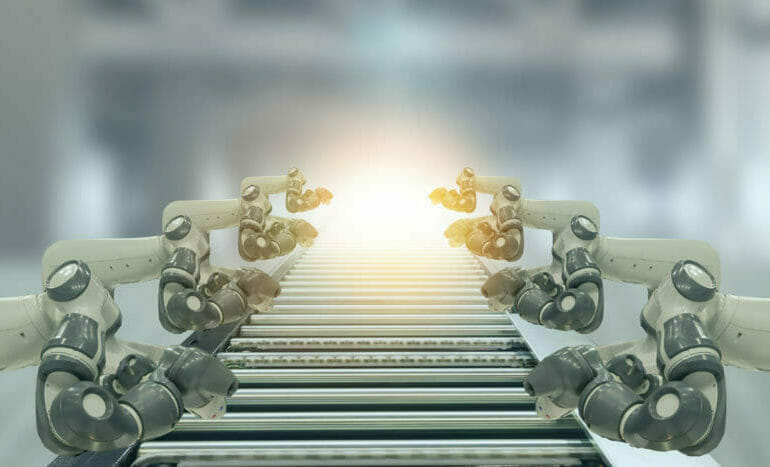 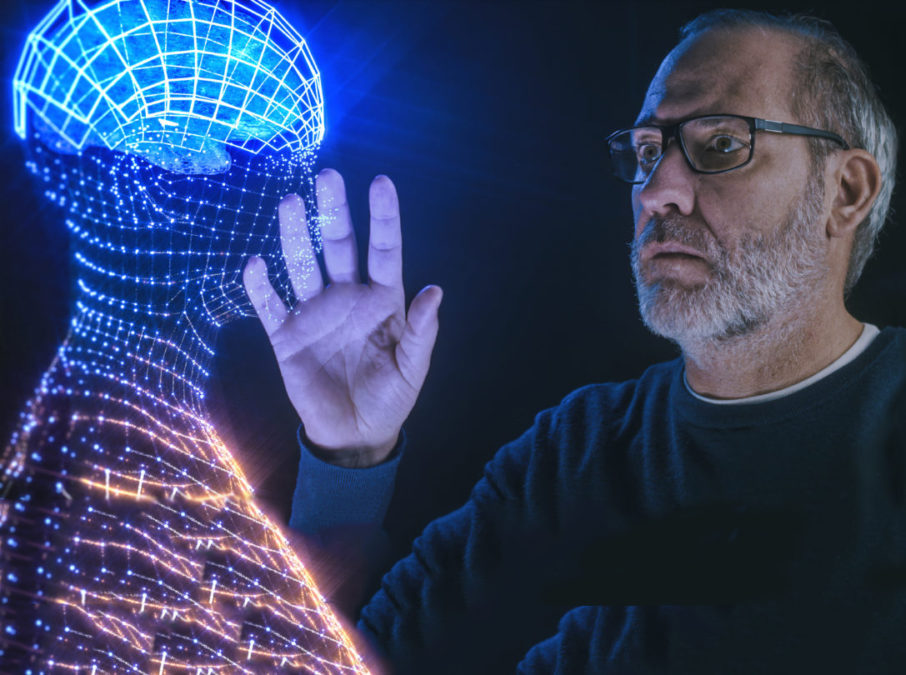 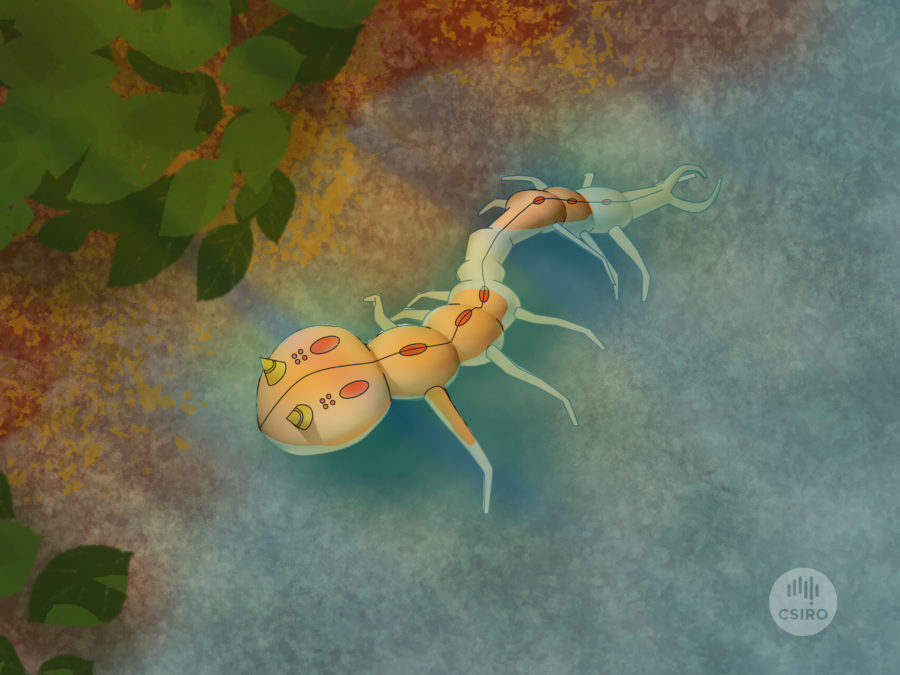 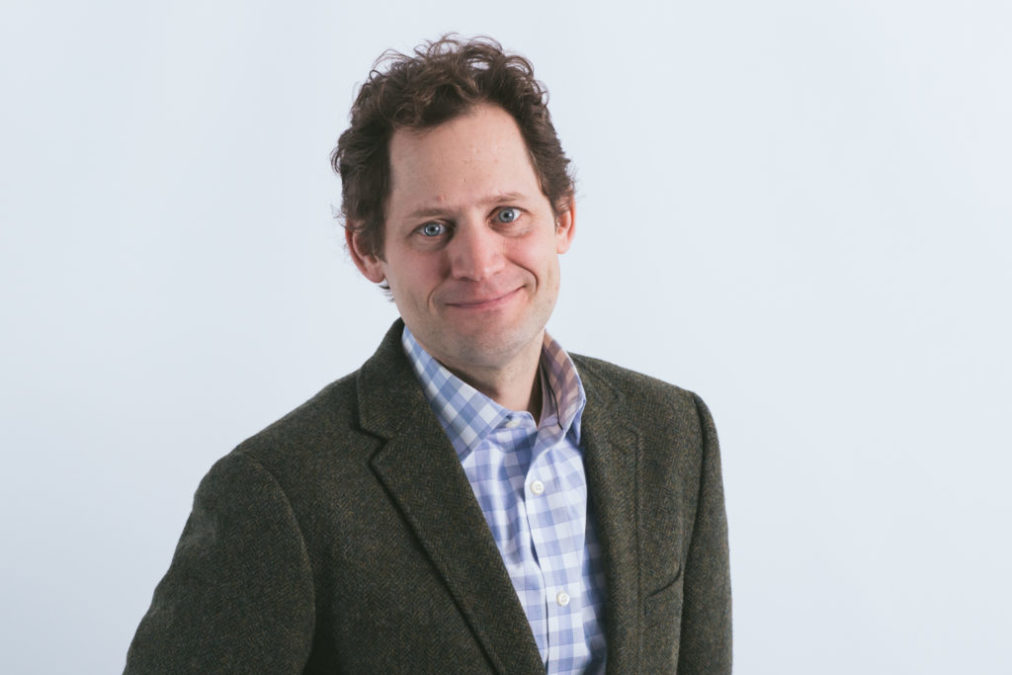