Why IT departments must become frictionless or lose relevance 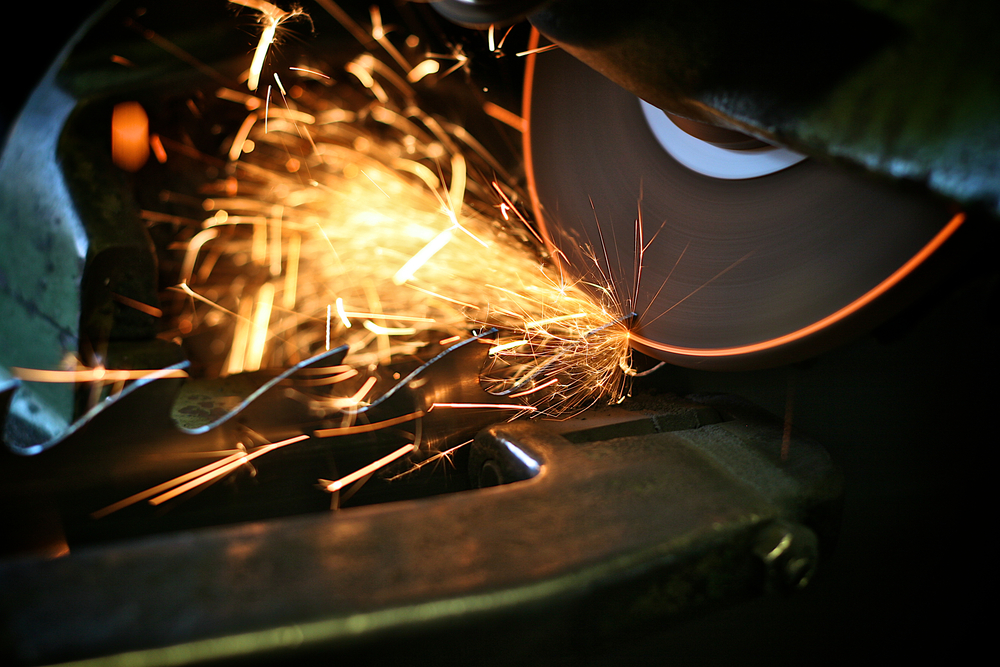 Current generations of IT professionals are experiencing a growing disconnect between enterprise IT and personal IT.

Enterprise IT remains reliable, but in most cases slow to procure, complex to use, and overall frustrating.

Personal IT is instantaneously available, easy-to-understand and blazing fast at executing the tasks that enterprise IT is supposed to execute. Think about Gmail, Dropbox, Evernote, IFTTT and the plethora of other public cloud services.

Any interaction with this emerging personal IT raises the bar on how the IT experience should be. The more employees use Gmail, Dropbox, Evernote and IFTTT in their personal life, the more their expectations grow for a similar experience at work.

Another problem is that current generations can endure frustrating enterprise IT experiences because that’s all that they have experienced for decades. New generations will not be so forgiving.

>See also: Shadow IT is a reality, but it doesn’t have to keep your organisation in the dark ages

At some point in the near future, these kids will land more reliable and less stressful jobs in large enterprises. It will not be just one or two individuals with a different set of expectations joining a typical bank or insurance company. It will be a whole generation that permeates every department of an end user organisation, from marketing to engineering, with a completely different set of demands and expectations.

The overwhelming majority of IT organisations, and the traditional solution providers that support them, are completely unprepared to meet that demand.

A key enabler for a frictionless IT is a smooth user experience (UX), which is defined by the quality of an interaction between the human and the system and takes place when you deploy, integrate, customise and use enterprise systems.

However, very few organisations in the world look at these aspects from a holistic standpoint and take a user-centric approach. For example, the user interface (UI), in both commercial-off-the-shelf and custom-made applications is one of the most overlooked aspects of enterprise software.

Enterprises that think investing in state-of-the-art UI is unnecessary, or not worth the effort, should think again. The primary reason why some public cloud offerings become overnight successes at a planetary scale is their intuitive UI.

Personal IT has made people grow accustomed to intuitiveness, and the demand for it is supported by the broad market offering. There are no second chances for app that are not frictionless.

Even among the most technical of the upcoming generation of technology consumers, some may have never built a computer by screwing a motherboard to the case, used a command prompt or plugged in a network cable.

If the IT organisations of tomorrow don’t deliver that kind of ease of use, future generations of business users will simply circumvent them, more than today, relying on external cloud service providers. And to meet the expectations of future generations, the UX in enterprise software has to dramatically improve.

A second key enabler for frictionless IT is speed. If the interface is pretty but users still need to take 20 steps (or 20 weeks) to get the job done, it’s not frictionless. Speed deeply influences the UX to the point of impacting search engine rankings, thanks to the enormous research conducted around aspects like loading time in web development. And yet, it took a lot for the industry to realise that the same human brain that doesn’t tolerate a slow page load won’t tolerate a slow enterprise IT experience.

Speed has become an increasingly important factor in the last five years, to the point that the industry constantly mentions agility as the most desired attribute for business and development models.

Of course agility is not just speed, but speed is a very big part of it. Which is one of the many reasons why, for example, there is a shift of interest from virtual machines (VMs) to application containers.

Ten years ago, IT organisations’ primary challenge was modernising the data centre while maximising the ROI on existing hardware equipment, and hardware virtualisation brilliantly helped to accomplish the goal.

Today, IT organisations’ primary challenge is addressing the business demand as fast as possible, because there’s now a competitor that never existed before: the public cloud provider.

Application containers can be deployed in seconds rather than the minutes needed for VMs, significantly shrinking the reaction time for a variety of scenarios, including scaling out a web application to address an unexpected traffic peak and avoiding a fatally slow loading time.

Application containers are just one example – and to be fair, they have more virtues than just speed of deployment. Users constantly look at solutions that can dramatically increase operational speed.

A third enabler for frictionless IT is seamless integration between enterprise products and the ancillary services necessary to make it work or unlock their full potential. No successful software or hardware comes without a certain degree of integration with the existing enterprise IT environment, but the extent of that integration makes or breaks the UX, in turn impacting on users’ productivity. Integration can happen at the back-end level and at the front-end level, but the latter is rarely considered.

Ease of use, speed and integration are key ingredients to dramatically improve the enterprise software (and hardware) UX. But what’s the difference from the past?

User experience has been considered as a key differentiator since the late 60s by companies like IBM. And there are plenty of ROI calculators showing that UX has a quantifiable impact on business.

>See also: How businesses can overcome the risks of shadow IT

The difference is that now enterprise users have choice, and enterprise IT organisations have competitors. And the choice is incredibly broad and incredibly accessible.

If IT organisations fail to deliver frictionless IT, lines of business will simply go elsewhere and get the job done with the tool that is most convenient (simplicity, not cost) out of the many available.

Lines of business don’t care about security, compliance and integration issues, nor do they trouble themselves with the politics driving the IT organisation choices towards a specific solution versus another. They only want to get the job done within the deadline.

To stay relevant in the eyes of upcoming generations, both vendors and their clients must recognise the ongoing transformation, anticipate the upcoming demand, and adapt.