Why it’s not impossible to police the dark web 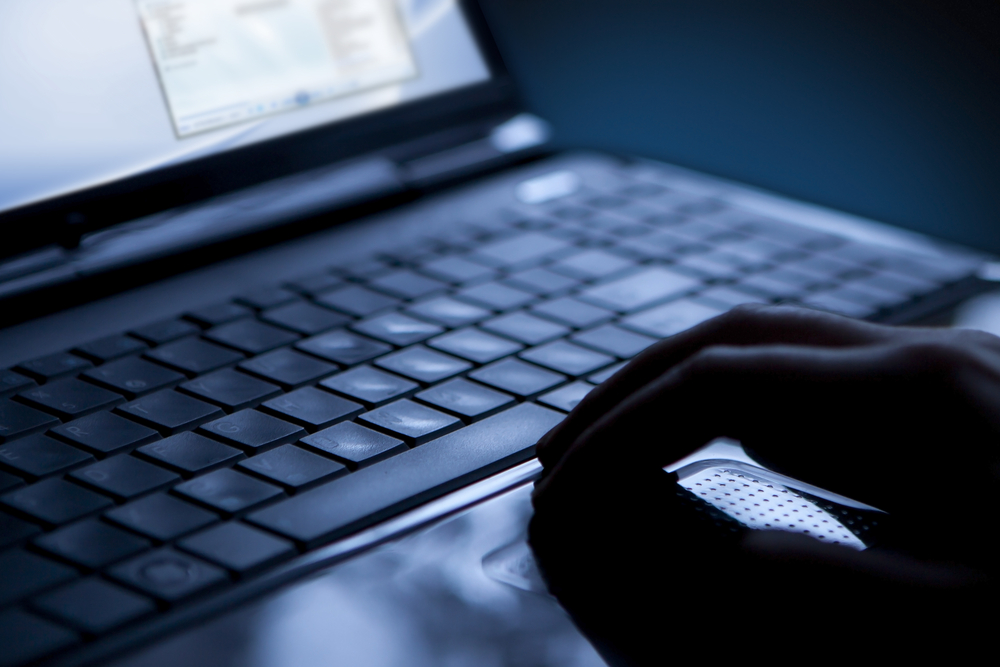 The National Crime Agency (NCA) and GCHQ have created a joint taskforce to target the serious crime rings operating on the ‘dark web’, starting with the perpetrators responsible for the abuse of children online.

This follows David Cameron’s stark warning last year that the dark web was increasingly being used by paedophiles, and sends a message that there will soon be nowhere for these criminals to hide.

Estimated to be about 1,000 times larger than the web searchable by Google, the dark web is publicly visible but cannot be found via using search engines. The IP addresses of the servers that run the websites are hidden, so it is very difficult to work out who is behind the sites.

Encryption software such as Tor offers these sites anonymity and also means they are only accessible to those that use this software.

>See also: What's lurking in the Deep Web, and is it a danger to businesses?

For this reason, the dark web is notorious for enabling illegal activity. While many dark web users are activists and whistle-blowers who require total anonymity, a significant criminal element trades in online child exploitation as well as human trafficking, stolen information, illegal drugs, weapons and rare wildlife.

Extremists have also been quick to utilise the benefits of the dark web, with organisations such as ISIS using it to radicalise and recruit young and vulnerable people from across the globe. Users of the dark web have one thing in common: the act of deliberately hiding things.

The creation of a new taskforce to tackle this issue is a step forward for UK law enforcement agencies in regaining control of the web. Given its reputation for anonymity, however, is it an impossible task to effectively police the dark web?

It could be argued that this perceived criminal advantage actually represents its Achilles heel. Criminals are more willing to share information on the dark web under this perceived cloak of anonymity.

There is a familiar mantra that all internet users should live by, although it seems users of the dark web may have forgotten three important rules in their haste to experience the illusion of anonymity: nobody is anonymous, anybody can be hacked, and all information can be made public.

The third rule can be applied the dark web as well as the ‘clear web’ (information available for viewing to all). Any information can and will eventually be unencrypted. And governments across the world have started to prove this point.

For instance, the successful investigation and arrest of Silk Road’s creator Ross Ulbricht has signalled the start of the global communities’ ability to access the dark web and collate data for prosecution.

More significantly, the FBI has also announced the arrest of two users of a child abuse site via the use of techniques to reveal the Tor users’ real internet addresses.

The ramifications of these are enormous. Should the law enforcement community be able to access the data available on the dark web, it could lead to the arrest of some of the world’s most notorious human traffickers, drug barons and extremists.

Once the information on the dark web is unencrypted – and if the short history of the internet age has anything to teach us, it’s that eventually all will be revealed – then the future of the dark web is perhaps a little brighter.

In the meantime, the challenge for law enforcement will be how to find the evidence needed in all this data to successfully find and prosecute the heads of these criminal networks.

The new taskforce has been described by David Cameron as “a genuinely innovative development…to tackle the most complex cases and the most dangerous offenders online”.

The prime minister is correct when he states that these cases are complex. The real challenge for cyber taskforces, such as the UK government’s new unit, lies in analysing, making sense of and gaining insights from this vast amount of information.

Traditional investigative methods will be unable to cope with the volume and variety of data which has reached such complexity and scale that only technology can truly handle it and maximise its value.

Technology such as advanced crime analytics is therefore crucial to get usable intelligence from dark web data, information that adds context to an investigation. Once this data is unencrypted, software can be used to analyse information to reveal opportunities to disrupt and dismantle criminal networks and activities.

>See also: The three questions you should be asking about your online security

Encrypted data however, is simply one example of the vast and varied amounts of lawfully gathered data which can form part of an investigation. For example, various data sets such as emails, video, chat, social media, financial transactions or third party data.

Advanced crime analytics can rapidly load information regardless of data source or format. Investigators may then quickly query across all data to see if there are common connections which might have otherwise not been detected.

This kind of software is already used around the world by law enforcement agencies to analyse data to help combat money laundering, fraud, financing of terrorist activities and help in the fight against serious and organised crime, human trafficking, gun running, drug smuggling and high consequence cybercrime.

When combining all evidence or data involved in an investigation with the information locked away on the dark web, it could be an invaluable and essential tool to meet the specific challenge of shedding light on the dark web.