Why James Bond would probably choose a private cloud 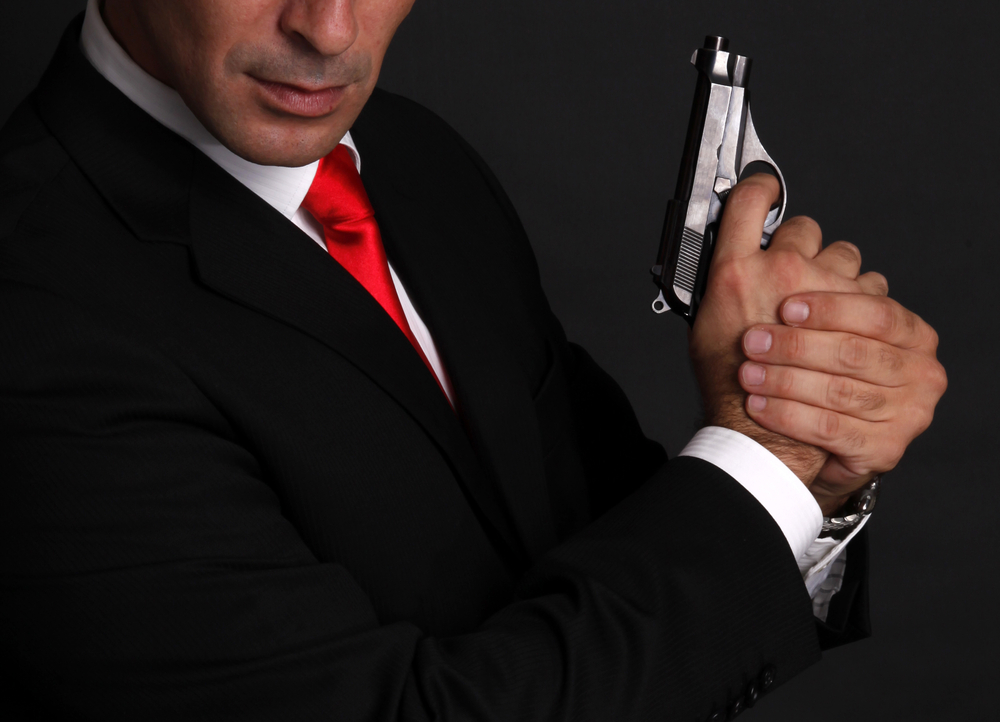 The new James Bond film Spectre might, on one level be a form of escapism; tuxedos, fast cars and gadgets, yet some of the threats and concerns faced by Bond, are also those being addressed by government institutions of all sizes. Keeping data safe and intelligence top secret.

While the life and death scenarios are fictional, the risk of intelligence leaking and getting into the wrong hands is a real problem, with real consequences. From local agencies to national government bodies, data loss or accidental exposure of confidential information can be disastrous.

But, whilst many of us do not have the latest Bond gadgets delivered to us by Q, data protection and security are within our grasp.

You don’t need to be an MI5 agent to want to keep your data safe, or to want to share that data with HQ whilst you are out off the office (or in Bond’s case chasing gun-shooting villains down the Andes on skis).

The reality is that without secure file sync and share strategy in place, employees will create their own methods for sharing data; using email, a USB device or uploading sensitive files to public cloud services.

> See also: How private cloud is being used to catch criminals

Your company’s data may not have the fate of the country in its hands but all companies have sensitive data that they do not want exposed. Using methods such as the public cloud services leaves organisations open to data breaches, unlanned outages and accidental data loss, which can impact both a company’s reputation and finances.

Dropbox recently suffered a major outage leaving customers unable to access their data, an issue that impacts profit and productivity, but it’s the security risks of the public cloud, that organisations with sensitive data should be concerned about.

Furthermore, if employees use their own file sync and share methods this will leave data outside of the company’s visibility and control.

I doubt MI5 would host its material on a public cloud service, so why should organisations in sectors with equally sensitive data, such as banking, healthcare and education, take the risk?

Exposing this data may not affect national security, but it can leave companies and their customers vulnerable and likely to pay hefty, compliance fines.

When it comes to the public cloud, as Sam Smith would sing, the writing is on the wall.

Whereas public cloud storage services like Box and Dropbox are designed to store everything on their infrastructure and transfer all of your data through their servers, private cloud appliances can offer a central service instead to establish secure, encrypted connections between authorised devices.

Once an authorised connection is established, the data and metadata are encrypted at the source using military-grade AES-256 encryption and then transferred directly from device to device – that’s good enough for 007.

> See also: How to disappear like a double-0 agent and stay private in a hyper-connected world

Your data is never stored in the cloud and private encryption keys are generated and maintained directly on the devices ensuring that no one – not even the real MI5 can see your data.

The spy who loved me

Whether they love you or not, a spy is still a spy. With a secure file sync and share storage platform organisations can control read/write rights. This means access has to be granted and there is clear visibility into who can access, share and overwrite data.

So, should Bond become aware of a spy amongst his MI5 colleagues, he can check a full audit trail of who has made changes to the file and when. Then Bond can simply restore previous versions and remove any access rights from the suspected spy.

Whether its MI5 agents, freelancers or simply home workers, companies can have difficulty ensuring that all the data is protected and stored in a central location. 007 may report verbally to M and attend de-briefs but even MI5 needs to keep a central record of data.

Luckily, having clever technology to protect your data is not fictional. Organisations can have a file sync and share solution that offers security; protection, data visibility and automated replication back to HQ. The solution? A private cloud that is for your eyes only.