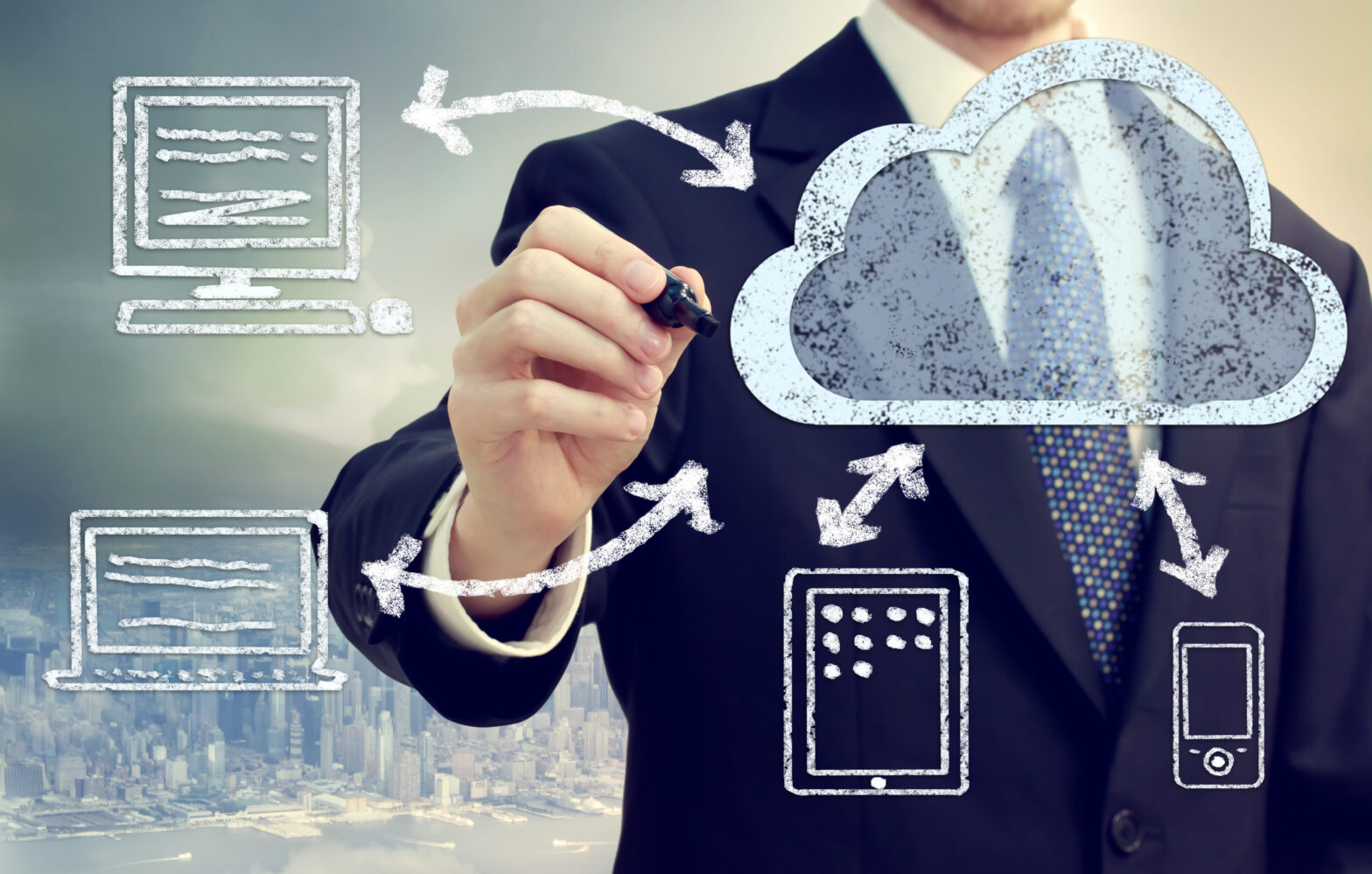 And the market has boomed – the most recent quarterly figures for AWS alone showed revenues of $2.57 billion – a year-on-year growth of 64%.

So what does this massive growth in cloud, particularly public cloud, mean?

For the wider business, cloud provides the agility and speed to market required to make companies more competitive. It also helps organisations meet user expectations that corporate IT will deliver the same rich features as their consumer IT.

>See also: Are cloud integrators the ‘silver bullet’ for execution?

The introduction of utility-based solutions has allowed business projects to fail faster without the financial penalty attached to capex spend. Also, shifting workloads and functions to the cloud frees up businesses to make greater investments in their technical talent instead of hardware.

One of the most important considerations is choosing the right execution venue for workloads from a wide variety of possibilities.

According to a 451 Research study, options include non-cloud (physical or virtual), on-premises or hosted private cloud, hybrid cloud, IaaS or SaaS.

As a result, organisations often have particular venue preferences for workload types. 451 Research found, for example, that the various cloud-based venues account for 84% of all workloads for collaborative applications, 82% of e-commerce and websites, and 74% of enterprise applications.

Across the board, cloud is playing a leading role as preferred execution venue for a wide variety of common applications and services.

The road to workload portability

Automation and orchestration are becoming central to the strategies of most managed cloud service providers (MCSPs) because they enable them to reduce the cost of their service while providing better agility to their customers.

This is rapidly becoming a must-have, as more and more customers expect them to mimic the automation and orchestration capabilities of the hyperscalers.

As the choice of venues for workloads becomes more wide-ranging, MCSPs are evolving towards a cloud integrator model where they can integrate hyperscalers, legacy, on-premise and other cloud providers.

In this model, the application is king and the MCSP’s role is to provide the best platform for a specific workload with the same level of service, irrespective of where it is hosted.

Admittedly, there are challenges in combining the twin goals of embracing the hyperscalers while evolving internal platforms, but it’s the most effective path forward for those aiming to achieve the ultimate goal of true workload portability.

While the promise of greater agility, scalability and commercial benefits offered by public cloud are tempting, culturally this approach requires some consideration.

Some may be sceptical because their legacy applications won't scale and flex well in a hyperscale environment – others may be concerned about the security of their data in the public cloud. And let’s not forget those who feel uncomfortable about entrusting any of their workloads to something called 'public cloud’.

But there’s no escaping the fact that using hyperscalers is almost inevitable in a hybrid future, where the flexibility, scalability and greater continuity of public cloud can be allied to private cloud’s strengths in areas like data sovereignty, extreme performance and deep customisation.

In the end, however, incorporating a hyperscaler into a managed service strategy is not just a technology decision. Organisations need to want to do it and to have an appetite for transformation, as well as the talent to implement and manage it in-house.