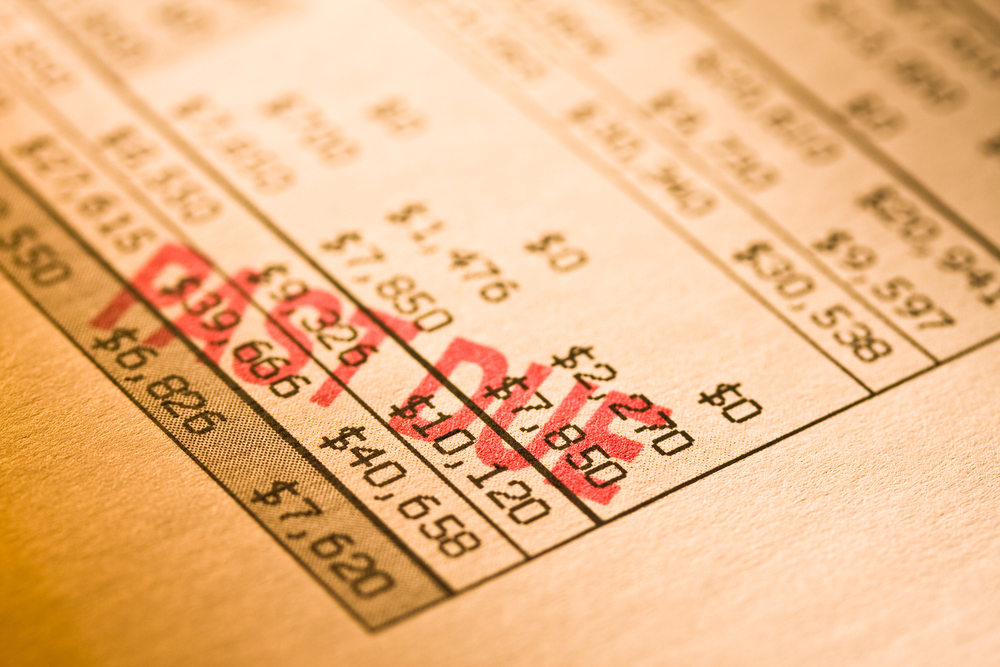 2015 has already revealed many issues with enterprise-supplier relationships. At the beginning of the year, established companies such as food giants Heinz and 2 Sisters Food Group were exposed as 'supply chain bullies' for extending payment terms and imposing punitive terms on their suppliers, forcing MPs and the Federation of Small Businesses (FSB) to toughen up its Prompt Payment Code and improve the UK's ailing 'payment culture.'

Despite the fact that late payment rules from 2013 stipulate that payment deadlines should not exceed 60 days, smaller companies are waiting longer and longer to get paid, putting them in cashflow crisis. US food company Heinz extended payment terms for its supplers from 47 to 97 days, while brewer AB InBev has been criticised by a supplier for its shocking 120-day payment terms.

> See also: Rise of the drones: re-engineering of the supply chain for the UK's drone future

And the damage is showing- according to figures from the FSB, a staggering £46 billion was owed to suppliers from large companies in 2014, about £40 billion of which was owed to small companies. One in four SMEs have said that they would face bankrupcy if the amount they are owed reaches £50,000.

Although not explictly covered by the Chancellor in his Budget speech last week, the government made further promises to extend the Prompt Payment Code, as well as clean up its own performance and payment processes.

The new measures will mean large companies will need to publish information by law on their past performance with regards to prompt payment, and make clear what their payment policies are.

On the whole, a move such as this is likely to benefit everyone. To reveal more about the state of business-supplier relations and expectations, invoicing software firm Tradeshift commissioned research among financial, procurement and procure-to-pay professionals working in large businesses that deal with hundreds of thousands of supplier invoices each year.

Exploring these enterprises' views on supplier management, the survey shows that many enterprises do show a strong desire to improve suppler relations as well as the speed at which suppliers can on-board the required technology for smooth processes to be established.

92% of those surveyed believe better relationships and collaboration with a company and its suppliers is essential to driving value for the enterprise customer, with 85% saying they believe their enterprise's success is tied directly to that of their suppliers. And about half said their competitiveness was directly improved by better supplier relationships.

'2015 hasn’t been a great year so far for business-supplier relationships, and the Government’s pledge is a welcome move to help address the issues clearly present across many industries,' said Christian Lanng, Tradeshift CEO. 'However, the results of the research reveal that most businesses are showing a strong desire for collaboration with suppliers, as well as an understanding that the performance of both business and supplier are inextricably linked, with both standing to gain by establishing a strong relationship.'

How much effect the changes to the Prompt Payment Code will actually have on the endemic problem of late payment remains to be seen. Although the worst offenders are likey to be named and shamed, bodies such as the Association of Independent Professionals and the Self Employed (IPSE) criticise the latest measures for falling short of helping small businesses stand up to their 'supply chain bullies' without the expense and time of going through court.

IPSE spokesperson Andy Chamberlain that although policies to tackle late pay should be welcomed, the problem won't disappear until tough action is taken to change the whole culture of pay by big business.

'In our recent manifesto, we called for a small business conciliation service which would allow self-employed professionals to receive payment without the need for lengthy court action,' said Chamberlain. 'This would go a long way to stop the endemic problem of late pay and we're delighted the Conservative Party has committed to implementing this. We hope all political parties will commit to cutting red tape in the procurement process and tackling late payment ahead of May's General Election.'

In the mean time, Tradeshift argues that companies that understand the need to foster more progressive supplier-business partnerships could benefit from better visibility into payment data. Half of those the firm surveyed believe that at least 20% of their vendor master data is correct, while 68% believe inaccurate supplier information leads to delayed payments.

'Payment and communication technology can clearly play a big role in enabling quality relationships with suppliers,' continues Laang. 'However, the on-boarding of technology remains an issue, with suppliers perhaps lagging in terms of the technology available to them compared with enterprises. Finding a solution that works for both is crucial to establishing an open and progressive supplier-business partnership.'