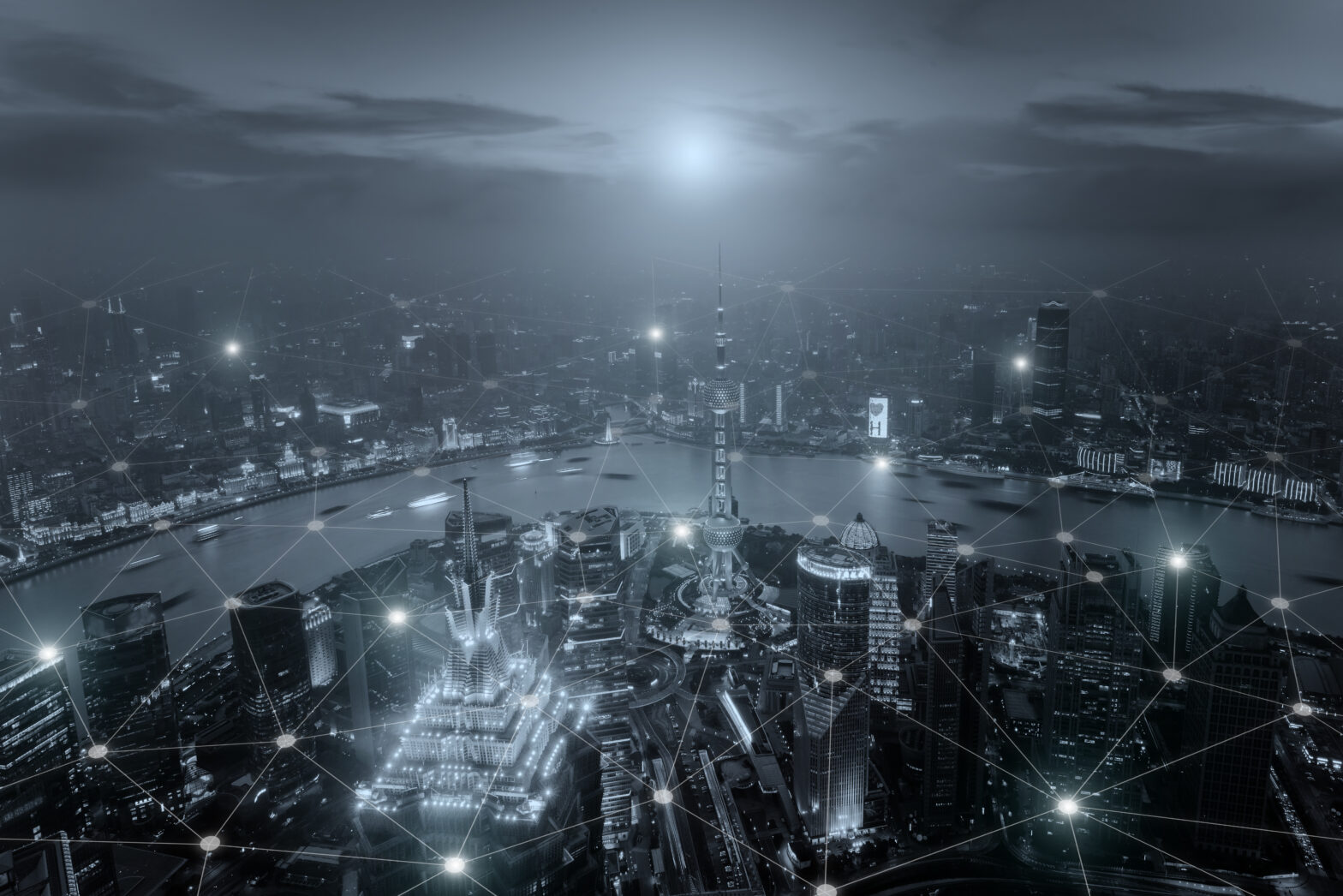 Soon, anyone in a major UK city should be no more than a few hundred yards from a wireless hot spot. The growth of public WiFi access points continues apace. And Gartner, the market research group, estimates that the number of people using them will triple this year, to 30 million worldwide. In 2003, 9.3 million people used a hotspot.

Unsurprisingly, London has the most WiFi zones of any UK city. At the start of this year, there were 777 hotspots in the capital, according to estimates from Intel. Runner-up spot went to Manchester, with 133 hotspots. Bristol, in third place, had 116.

Intel estimates that the UK has the second largest number of public WiFi access points in the world, with a total of just over 5,000. The US had over 22,000 hotspots at the start of this year. The next best served European country, France, has 1,600 WiFi points.

Globally, the city with the most wireless hot spots is New York, with 1,179. London takes second place, followed by San Francisco, with 631 access points. Paris is the world’s third best-served city, with 557 access points. Seattle has 514 and Tokyo 504.

Intel estimates that there are 50 wireless service providers operating in 18 countries, and the number is growing.