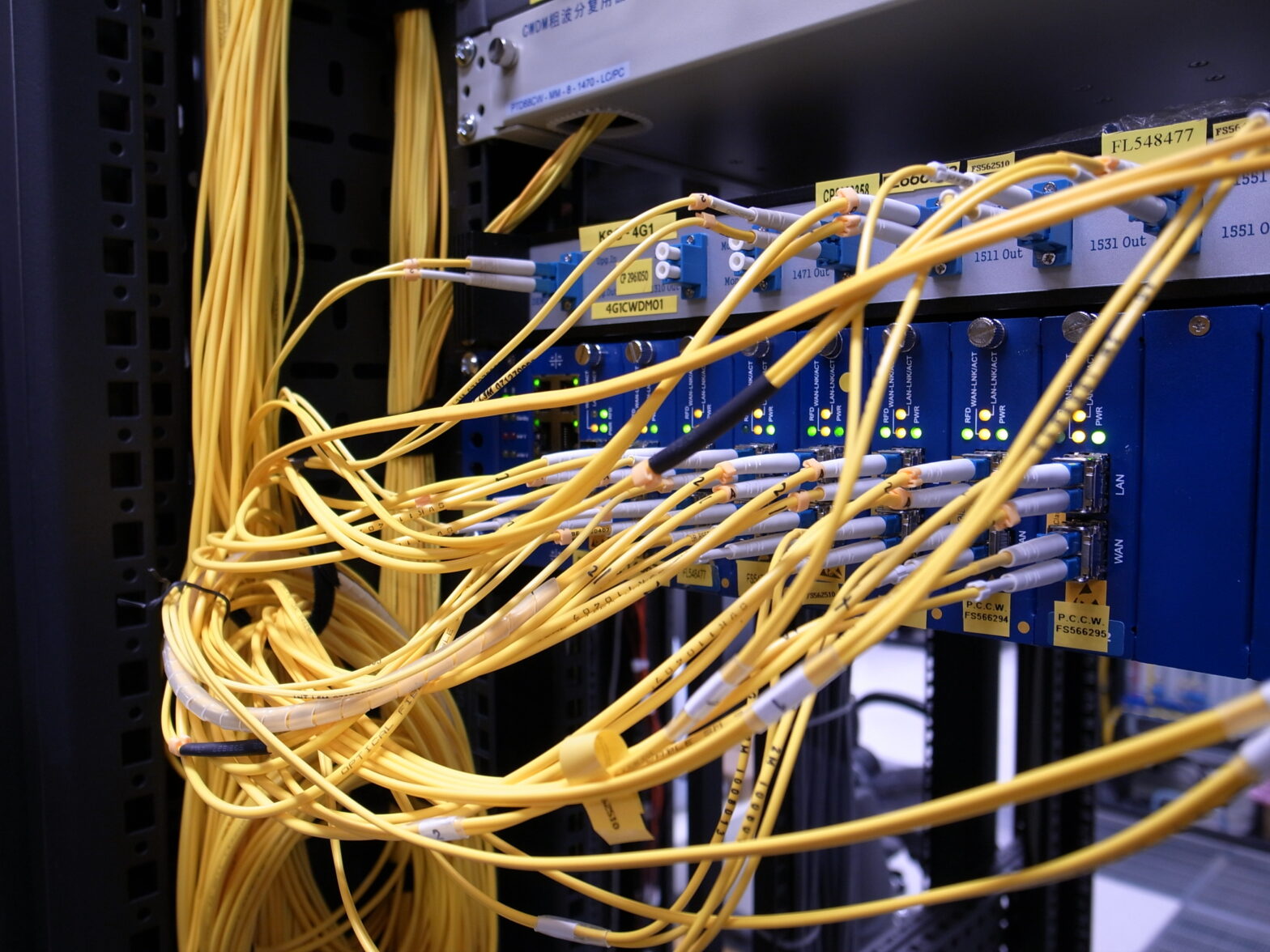 Free online encyclopedia Wikipedia was unavailable for over an hour last night, after a fibre optic cable connecting its two US data centres was cut.

A spokesperson for the Wikimedia Foundation, which runs the site, told Information Age that it did not know how the cable was cut. "We suspect it could have been farming equipment, like a plough, in rural parts of the US. It may have been road works or it could have been a squirrel."

"We might not find out what it was," they added. "As far as we’re concerned, once it’s fixed, it’s no longer an issue."

Of more concern for the Wikimedia Foundation was the fact that its redundant fibre optic cable connection between the data centres failed to work.

"We do operate two 10-g separate fibers between the data centers," wrote technical operations director CT Woo in an official blog post. "We are now working with our network provider to determine how and why we were impacted by that fiber cut when we are supposed to have redundancy in our network. We are still waiting for their full report."

The incident caused the site to be offline for an hour and six minutes. It took a further hour for the site to return to full functionality.

The Wikimedia Foundation notified its users on Twitter, saying: “We’re having some technical issues, but our engineers are working on it. We’ll be back soon!”

In June of this year, the entire country of Bangladesh suffered Internet connection issues after an undersea cable was damaged.