Skip to content
Home » Data Analytics » Will the 2016 presidential election be decided on social media?

Will the 2016 presidential election be decided on social media? 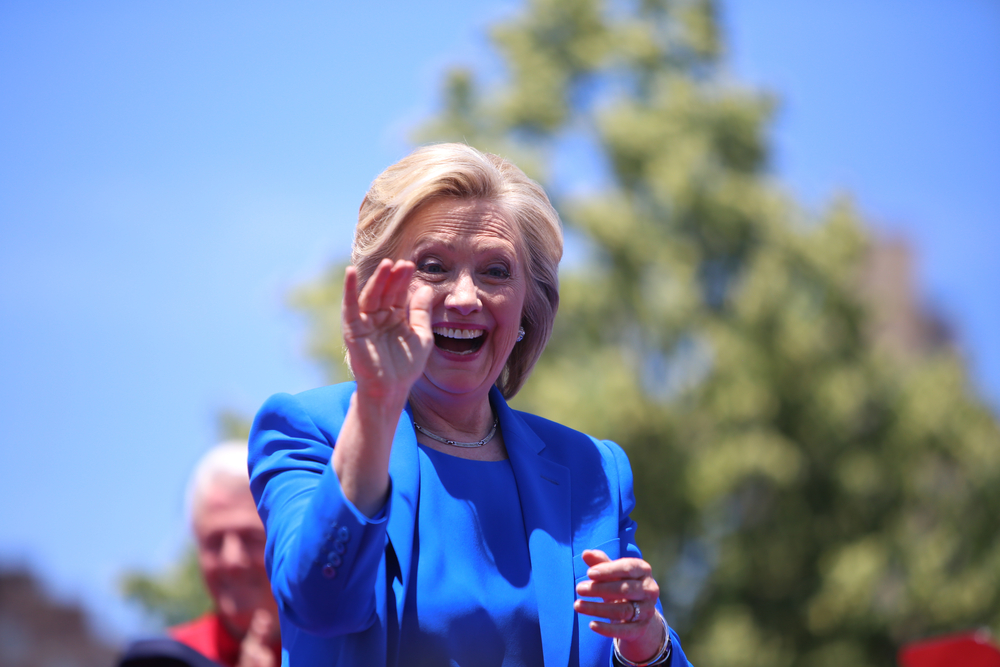 The last month has been big for the 2016 presidential election. GOP hopefuls Chris Christie, Donald Trump and Jeb Bush all announced their plans to run for office in the past few weeks, joining the likes of Marco Rubio and Ted Cruz.

The other side of the aisle seems to be less congested as former Secretary of State Hillary Clinton appears to be the only frontrunner for the Democratic nomination so far.

As the race unfolds, social media will be one of the best ways for campaign managers, political analysts, news outlets or even marketers to understand and take action based on public opinion about each candidate.

Similar to traditional areas of political polling, social technology is providing a powerful lens into context behind the top level ‘social metrics’. According to the Wayin platform for identifying social sentiment, Christie is in the lead with a 40% positive sentiment.

Clinton comes in at the lowest positive sentiment of 30%, while Trump and Bush fall in between will 35% and 33% respectively.

While it’s interesting to note sentiment for each candidate as the race progresses, it’s important to recognise the persuasive role social media will play in the 2016 election across many different areas.

Since 2012, social media has come to influence the daily lives of consumers in ways never thought imaginable. The simplistic, visual nature of Instagram has become a highly effective way for campaigns to reach consumers, and the viral nature of Twitter and Facebook can be a double-edged sword.

On one hand, a small slip up from a candidate is amplified, while on the other hand it’s easier than ever for a candidate to activate their supporters by the millions.

Candidates with thoughtful social marketing strategies will have an advantage in this election. Social media can not only influence large groups of voters but also help understand the issues that matter most to certain demographics based on conversation trends.

Clinton already has an active Instagram account dedicated to her campaign, Trump features social on his campaign website and most other frontrunners are encouraging social activation of supporters.

This upcoming election is likely to be strongly swayed by how well candidates can integrate real-time context into campaign strategies and leverage social media in a persuasive way for voting turnout.

Each voter finds different issues important. And these issues differ based on age, gender, occupation, income or location. Social media activity can help surface which issues each type of voter is discussing. Social intelligence tools can monitor conversations based on gender or location to guide how candidates alter messaging for different demographics.

For example, after the Supreme Court’s ruling on the Affordable Care Act, Wayin found that only 44% of the discussions about the topic were positive. These data topical findings point to which areas voters are discussing across timely issues, including context around reaction sentiment.

This insight can be crucial for the success of presidential campaigns as both parties target voters with personalised messaging and take action based on segmentation. This knowledge can drastically influence messaging and targeting strategies.

Whereas in the past, candidates have relied on polling to gather information of this caliber, social media can now be an effective way to uncover the issues that matter most and quickly take action.

People trust their peers and generally pay attention to what their friends and family are discussing about important issues on social media.

Political campaigns can create a powerful advantage by motivating supporters to advocate on their behalf across social channels.

This ripple effect both extends the reach of a candidate’s positive positioning and ultimately leverages actual voters to help persuade the hundreds of thousands of undecided voters connected across their social networks to mark him or her on the ballot.

Additionally, a candidate’s social marketing initiatives can play a major role in how he or she is perceived by the public. A creative and engaging social media presence helps build an image for the candidate, sheds light on important issues and motivates constituents to pay attention and engage.

For example, Clinton made a big splash with her Instagram launch. Her first photo was a creative one, playing on the pantsuits joke from her 2008 campaign. But this ‘push’ approach to communicating is only a part of the equation.

They can also make it easy for supporters to share their thoughts by allowing campaign managers to draft tweets that a user can post with the simple click of a button on a website.

Giving supporters an easy way to ‘verbalise’ support across personal social media accounts only further enables grassroots empowerment, where voters can serve as an extension of candidates’ voices in campaign activities.

Motivating social followers to take action brings everything full circle. Undecided voters are more likely to trust a peer than the candidates themselves, making it all the more important for supporters to voice their opinions. Carefully planned campaigns using the right technology can make this happen.

The 2016 presidential race is likely to demonstrate the power of social media in influencing public opinion and driving conversations nationwide.

The best candidates will use social media to not only monitor important conversations but to activate social action on behalf of supporters and integrate these efforts across different campaign touch points.