Will Brexit cause a Techxit? 10 ways Britain’s EU exit will affect technology 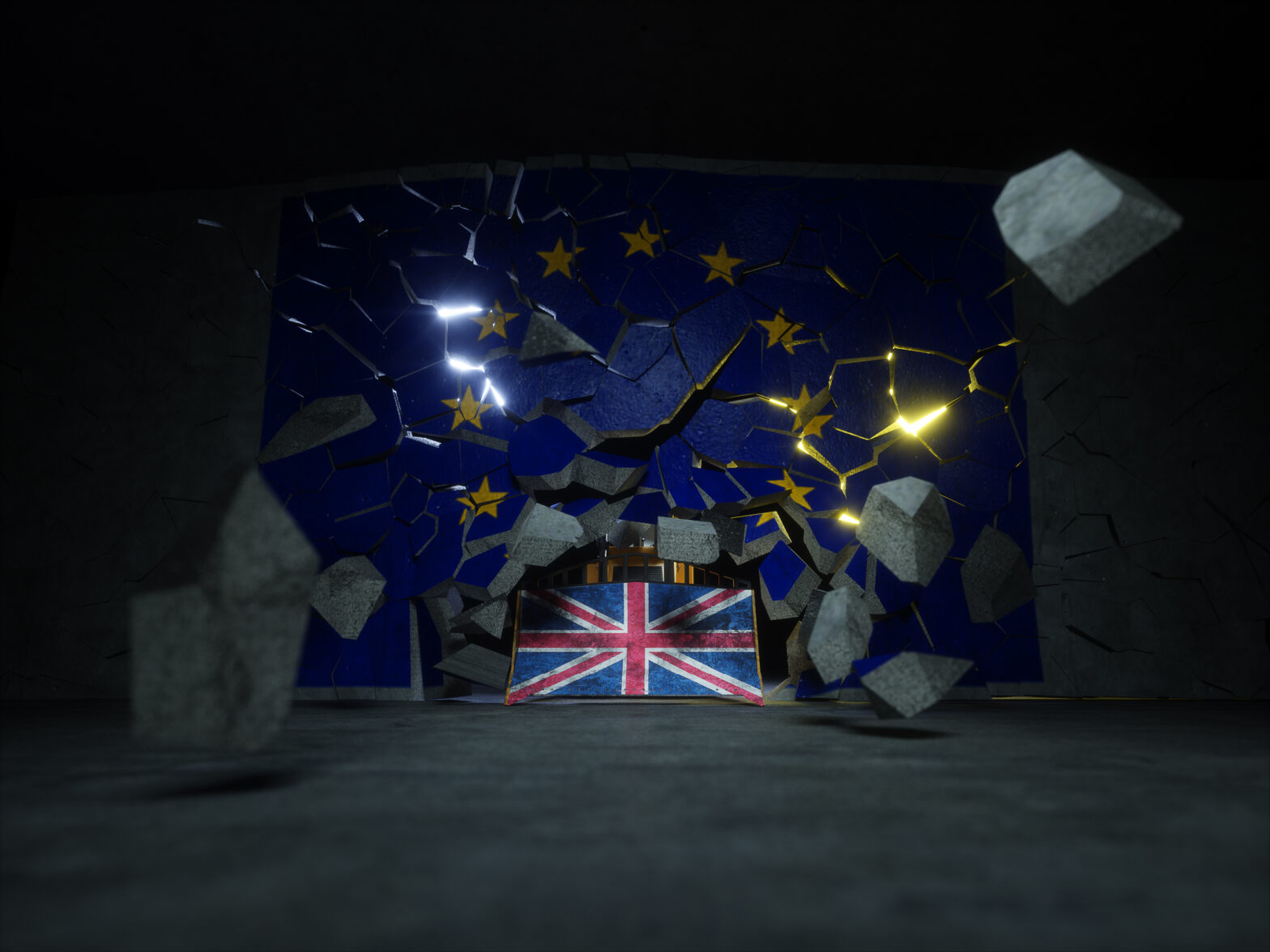 Britain’s departure from the European Union is a devastating blow to UK businesses, especially those in the technology industry. Words cannot describe how disappointed I am that the British public turned its back on the EU; choosing years of economic uncertainty over being part of a thriving economy that has helped Britain to progress phenomenally in terms of trade, competition, employment and skills. Many companies based in the EU will be looking to attract agile UK-based firms, such as those in the technology industry. With the advantages of a single market across the water and possibly a weakening UK economy at home, it will be no surprise that some firms seriously consider a shift in focus, potentially turning Techxit into a reality.

2. End of the road for fledging firms

Leaving the EU presents some challenges for the tech sector in the UK. Whilst over 85% of Tech UK members polled in March expressed a desire to remain within the EU, the country as a whole voted differently. London in particular has enjoyed a period of being the European Hub of tech development. The city's strong financial standing has seen huge growth in Fintech companies in particular. The access to funding, talent pools through freedom of movements and large international tech business choosing to establish offices in London have provided a real competitive advantage to London. With the uncertainty of Brexit now a reality, the tech sector faces a number of potential challenges. Some high-profile companies have strongly indicated that they will consider exiting the UK. Impact on sterling, interest rates and access to funding over the coming months as a result of the UK choosing to go it alone are at best going to cause some bumps in the road and at worst, we could see fledgling tech companies disappear off the map.

3. Volatility ahead, but no doomsday

There’s no doubt that the nation’s decision to leave the EU has major macro-economic implications – Negotiations will be long and ongoing – and this uncertainty alone means we can expect significant volatility ahead. “However, London’s advantageous time zone, strong financial history and FX expertise aren’t going to disappear overnight. Somewhere else in Europe being a global financial capital. Seriously? It took decades to develop the infrastructure of firms, services, lawyers, insurers, intermediaries, and myriads of financial niches and massive personnel base that makes London special. Talk to European tech entrepreneurs and they are concerned about being cut off from London’s resources. Will it get more difficult – of course. But with our contingency plans in place we’ll avoid the doomsday scenarios.

Britain leaving the EU will cause a political mess. However, it should not affect the small and mid-size tech leaders, who tend to be the fastest-growing, too much because European or not, great technologies remain great technologies. On the other hand, it’s likely that some global institutions will scale-down their operations in the UK, causing a domino effect all along their supply chain. This may damage the UK domestic market for a while and the main source of growth might just be Europe. The British people have demonstrated, throughout their 2000-year history, an incredible capacity to get the most out of any situation – even the worst ones. I am confident that British tech CEOs know how to instill confidence within their company and have the ability to seek out those with the budgets to pay for their innovations.

In my view, the long-term impact of a Brexit on the legislative framework for privacy will probably not be hugely significant. After Article 50 is invoked, there will be a mandatory two-year period in which we remain a member of the EU whilst we negotiate an exit. During this time all existing legislation, including the General Data Protection Regulation (GDPR), will continue as before. Many forecast that this process might take much longer – with many estimates between three and six years. The many organisations that already manage or contain personal data relating to EU/EEA state citizens (clients, prospects or employees) will continue to have to manage that data according to the requirements of the GDPR regardless of Brexit, or they will be in breach and risk large fines. So for many organisations nothing will change – the GDPR will apply even when we leave.

6. An inevitable exit for FinTech firms

The UK, led by London, has rapidly become a global centre for financial technology (FinTech) innovation. With an estimated 500 FinTech companies in the UK, Brexit will cost the taxman around £5 billion pounds over the course of the next ten years, following the inevitable exit of the FinTech companies themselves. As well as London being a global financial hub, the UK offers specific regulatory benefits, that when combined with a massive pool of talent have made the UK the natural choice to be located both from a European perspective and for some companies, even as a global base. But with their status as financial institutions recognised across the EU and EEA under threat, all of these businesses will not wait for trade deals to be resolved. They will immediately begin forming plans to relocate at least some of their operations, and the majority of new jobs will be outside of the UK. The likely FinTech winners will be Amsterdam, Dublin and Luxemburg – all cities that already boast a progressive regulatory environment, significant tax advantages, and international talent pools.

"There is a powerful state of unease this morning as the UK wakes up to the Brexit news. There is a lot of uncertainty around but one thing for sure is that this is bad news for the tech industry. Gone are our hopes for a digital single market, there will now be question marks over London being a powerhouse for finance and technology, and it is likely to make it harder to attract top calibre tech talent to the UK. Now the tech industry and the UK needs to play with the cards we’ve been dealt and work out how best to move forward."

8. Bad news for IT and digital skills

“The impact of the Brexit will be sizable and long term. There’s a huge IT skills gap in the UK and it’s going to take a number of years to close it. Leaving the EU at a time when the UK is in need of skills will be a huge blow to UK businesses, let alone the commercial opportunities that may be lost and could consequently stunt UK start-up growth. Businesses like ours are doing all we can to generate skills within the local economy through training programmes. The government too is intending on allocating funds to formal qualification programmes following the budget announcement. It will take time, however, for these to begin closing the skills gap and Brexit will only worsen the situation.”

9. Implications on IT outsourcing

A lot of UK companies already outsource to Europe as it’s cheaper and has a large pool of tech expertise. With Brexit, it’s likely that the lack of talent and increased costs in the UK will see more of the industry look overseas. The UK has already struggled to find talent locally, so it might be even harder now as presumably work conditions will not be that attractive to foreigners. It’s likely the UK will see a widening skills gap in the tech sector. Moving the tech industry to continental Europe will not necessarily alleviate this problem, however. Higher employment costs, limited movement resulting in restricted access to low cost labour, and dissimilar privacy laws will make outsourcing more difficult to implement between the UK and other countries.

‘Make no mistake, the news this morning is seismic. It is disappointing that we are in this situation and there is no doubt that the weeks ahead will be turbulent for many different reasons. That said, we are where we are – and now entrepreneurs need to draw on their ability to embrace change and deal with adversity by tackling these challenges and carving out a new way forward.’