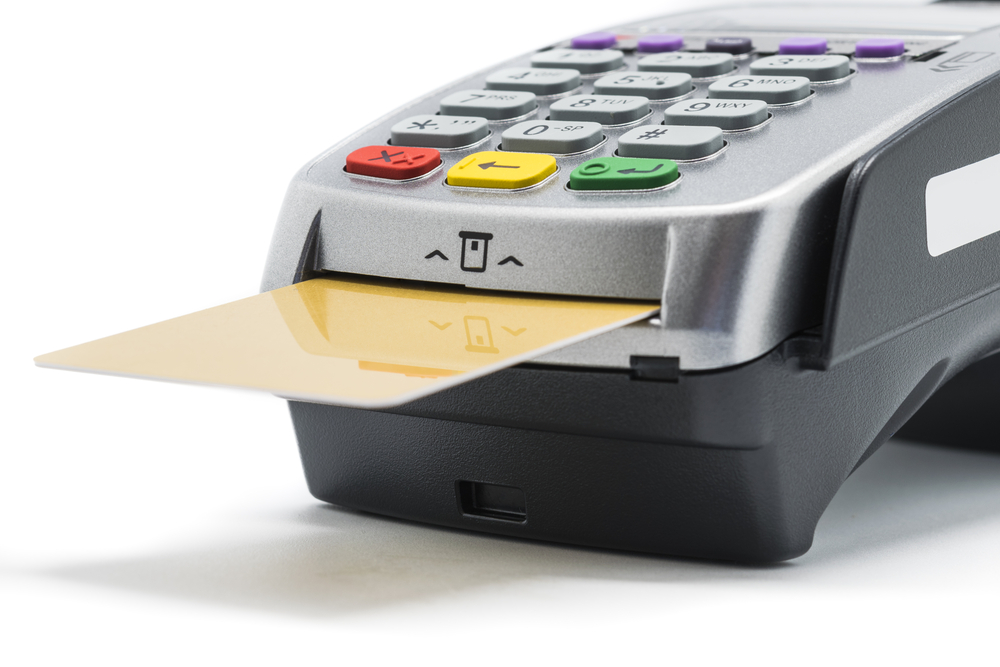 The use of four digit PINs with credit and debit card payments – the most secure technology of its time to fight fraud – has been a requirement in the UK for ten years.

In 2003, Barclaycard launched the largest trial of Chip and PIN cards in the world – designed to speed up the point-of-sale payment process and increase security – and became the first card company to launch such a service to the UK.

The company issued cards to over half of the adult population of Northampton and worked with local merchants in the town to deploy Chip and PIN terminals.

Almost 1,000 businesses took part in the trial, from pubs and restaurants to hairdressers, florists and jewellers, as well as retailers such as Asda and Safeway.

The success of the trial helped to establish Chip and PIN as the most secure technology of its time to fight fraud. An industry-wide rollout followed later that year, with the use of four digit codes when making point of sale transactions via a credit or debit card later becoming a mandatory requirement on 14 February 2006.

Recent research by Barclaycard found that Chip and PIN is now a ubiquitous form of payment among business, with 75% of merchants processing sales made this way.

However, ten years on, the use of new payment technology is rising, with spending made using contactless – where consumers simply tap their credit or debit card to make payments of £30 and under – jumping 164% last year.

A third of merchants now take contactless payments, with a further 17% planning to start accepting this in the near future. One in four now also accepts mobile payments.

The move from businesses towards newer types of payment technology like contactless will come as welcome news to time-pressed consumers, with almost half (48%) now saying that ‘touch and go’ is their preferred payment method, and one in five (19%) feeling annoyed if they can’t pay by contactless.

“The payments industry is continuing to advance at such a lightning pace that it’s easy to forget the days of magnetic stripe cards and the clunky carbon copy ‘zip zap’ machines,” said Tami Hargreaves, commercial director for digital consumer payments at Barclaycard.

“While ten years ago Chip and PIN was seen as revolutionary for speeding up the transaction process, the recent rise in contactless has made buying and selling even faster, making it a win-win for both shoppers and retailers.”