Skip to content
Home » Topics » Cybersecurity » Who will be the Intel of the TV software world?

Who will be the Intel of the TV software world? 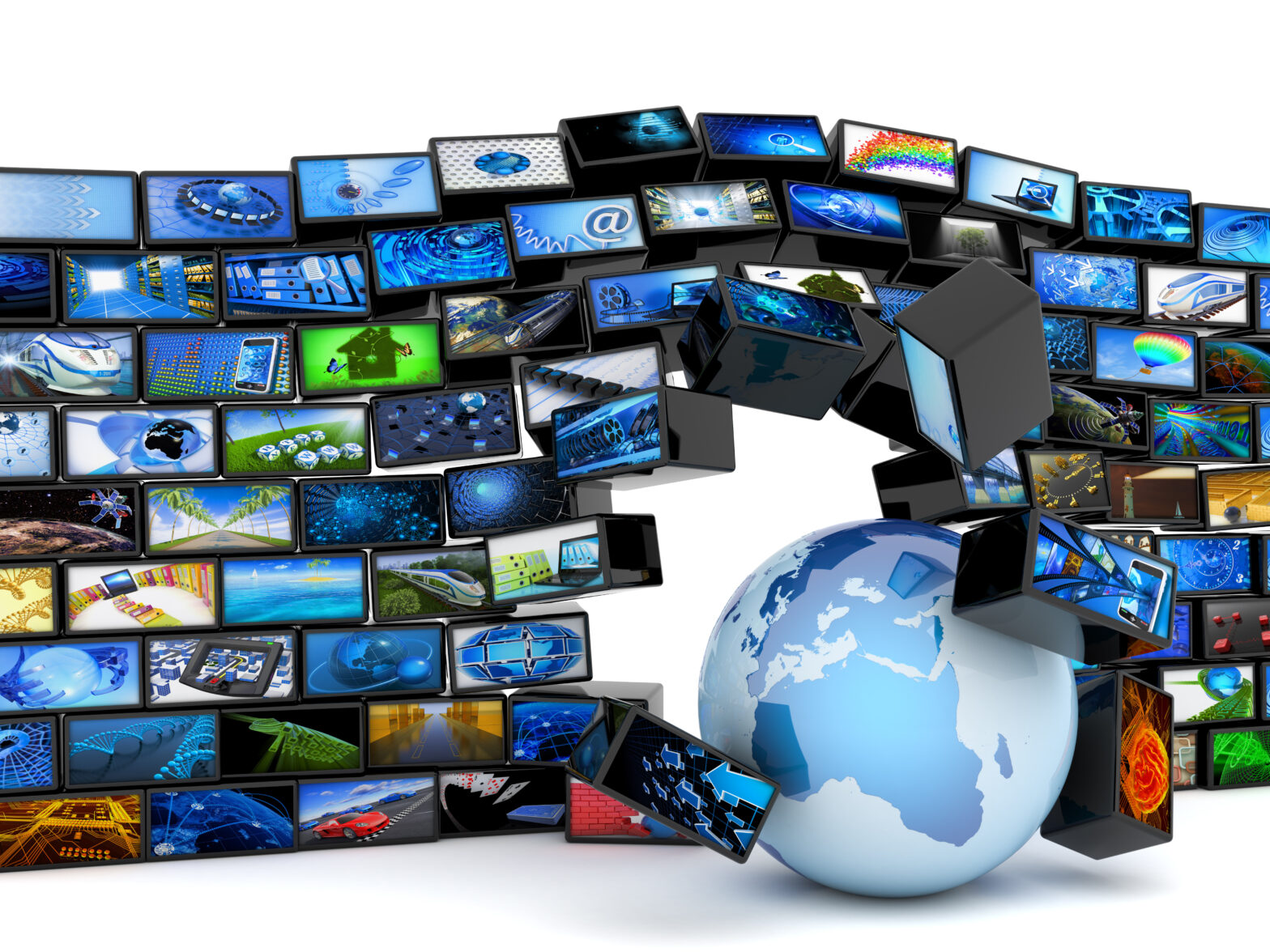 In the high-stakes game of TV software and services there is much to play for. The likes of Netflix, Youtube and Hulu have successfully re-invented TV by breaking some of the old rules. They’ve spent millions on hiring hundreds of software engineers and developing their own TV software for a start.

But for most of the world’s media companies and TV service providers, this approach is a non-starter for a number of reasons – not least because of the severe shortage of experienced software developers out there.

In fact, of the hundreds of large media companies around the world, and the thousands of service providers, there are only a handful that are really in a position to build their own software platforms.

The rest – perhaps 90-95% of the market – will instead license the necessary technology from TV software and services vendors. And much of it will be in the cloud.

This presents a huge opportunity for software and services vendors. But the other side of the coin is that there will undoubtedly be a vendor shake out. Those left standing will be the ones delivering better software and better services to media companies and service providers across the globe.

>See also: How telcos will evolve the world of television

This might at first seem a rather trite remark. Being the best seems obvious. But the devil is in the detail: it’s really hard to get right. At its core is the requirement to deliver superior solutions to hard problems – and at scale.

Roll back the years to 2011 and consider what Intel CEO Paul Otellini said in an interview with Forbes magazine as he was preparing to step down from the top seat. The reporter asked about Intel’s supposed big miss on the market’s transition from PC to mobile. Otellini had just presided over a five-year period of stellar revenue growth (up from $35 billion to $50 billion), but Wall Street was worried that PC sales were dwindling, and that Intel was being written out of the mobile equation.

But Otellini, ever the optimist, claimed that Intel was alive and well because it had the best silicon. It manufactured better chips, period. True, it had missed out on the idea that power efficiency was perhaps more important than pure brute force compute, but it could win in mobile too, while its traditional business was perfectly suited for powering the cloud.

And he was right.

Otellini retired, but as Intel executed his strategy it was able to get its chips back into the iPhone (not the CPU yet, just the modem), and bet big on the data centre business. Today, Intel’s revenue is at an all time high of $55 billion, gross margin is up to 64%, and the stock is trading at a 16-year high.

It seemed as if the old dog had learnt some new tricks.

Qualcomm, meanwhile, the nimble darling of the mobile revolution, has seen its revenue decline two years in a row. And Apple has just filed a $1 billion lawsuit against the chip maker, alleging it demanded unfair terms for its technology. The war is not over, but for now Intel is holding ground and even re-capturing turf.

The key take away is that in the long term, the best silicon wins.

The same is true for TV software and services. Industry leadership is not about timing the market, or developing innovative products and services for innovation’s sake. It’s about solving real-world problems in a consistent and cost-effective manner, at scale.

Winning entails having the right team, know-how, domain expertise and vision, as well as enough money, to execute brilliantly. Sprinkle in a little audacity and it is possible to beat out the small and the large, and all the competitors in between, to become the Intel of the TV software and services world.

With technology accounting for about 15% of the $100 billion global TV market (the rest is content, marketing, ad budgets etc.), this market is not insignificant. While in the past most of the $15 billion spend was on expensive proprietary hardware, now it’s all moving to software as TV moves to the cloud.

Being the software and services vendor of choice to the media companies and TV service providers comes down to who can make it possible for people to consume content truly on their own terms. The technology needs to be so good that it actually fades into the background.

The whole TV experience needs to be personalised and centred around the consumer – not around the network, or the device, or their location. This is what the massive economic force of millennials expect in the era of software-enabled TV.

The next few years will be interesting. The Netflix’s of this world will continue to innovate from within, while their competitors will look to trusted software and services partners to help them steal a march on these TV shape shifters. Just who those long-term partners will be is still up for grabs – but those in the frame could do worse than follow Intel’s approach.