Skip to content
Home » Topics » Data Protection & Privacy » Will video surveillance be the next ‘As A Service’?

Will video surveillance be the next ‘As A Service’? 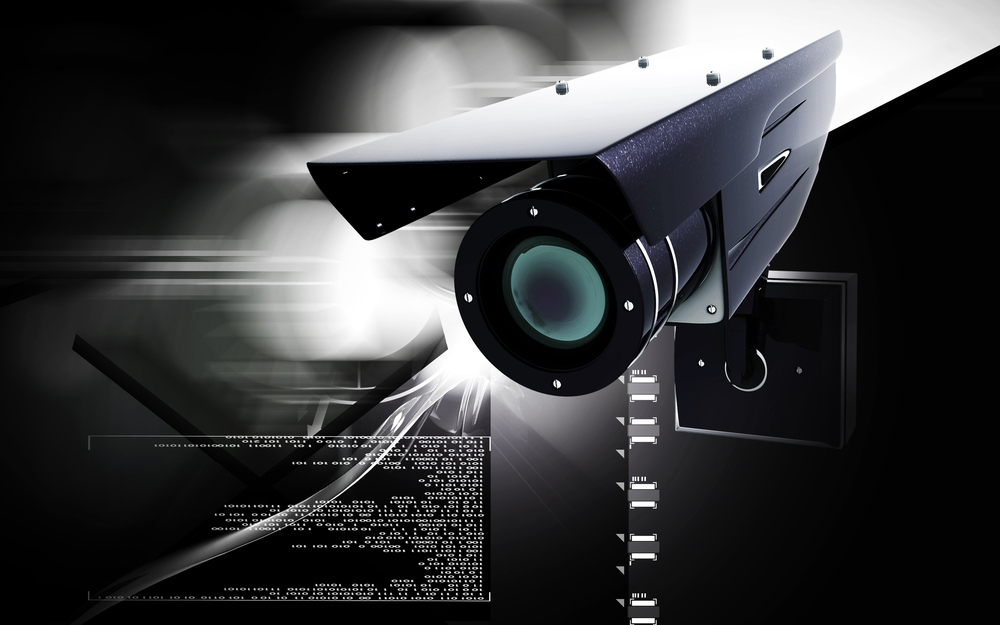 It seems hard to remember a time before our every move was tracked by CCTV. There are now more than 5.9 million CCTV cameras in the UK, according to the British Security Industry Authority (BSIA). So whether in the supermarket, driving your car or walking down the street, there is a good chance you are under the watchful gaze of a camera.

However, long gone are the days of someone sitting in a darkened room watching live footage of your movements, with hours of film stored on dust collecting servers. Now the data captured on film is more likely to be automatically stored in the cloud at a remote and highly secure data centre, ready to be streamed to any device – whether a tablet, mobile phone or web browser. This enables organisations of any size to implement the most appropriate and cost-effective system possible, minimising infrastructure costs and simplifying installation.

This process is known as video surveillance as a service (VSaaS) – a market which is expected to reach a value of US$ 48.32 Bn by 2020, according to a recent report by Transparency Market Research.

The advantage of a hosted solution is that an organisation can spend time on core business and still have all the possibilities from a traditional video surveillance system, such as reviewing recorded videos and getting event notifications and remote access to cameras from any location that provides an internet connection.

The growth in VSaaS is being driven by increased security and safety concerns, theft, traffic surveillance and government regulations. While CCTV systems are an established tool in detecting damage, theft, intrusion or natural disaster – viewing recorded footage after the event is often too late. VSaaS enables businesses to monitor their environment, respond quickly, and control the situation – and to reduce their financial loss.

This is achieved not only through remote storage, but also via a suite of video analytic applications which are enabling organisations to have proactive video surveillance in sites and locations that were previously cost prohibitive. This allows businesses to monitor their environment, respond quickly, and control the situation – and to mitigate their financial loss.

The applications go much further than providing proactive surveillance and can gather valuable business intelligence. For example, the analytics enables retailers and large event facilities such as concert venues to automatically monitor customer traffic.

The cameras are usually positioned above an entrance and instantly monitor customers per hour, day or week over the network. The ability to accurately monitor people traffic allows a business to improve customer service, measure the impact of marketing campaigns and forecast required staffing levels.

The analytics also include cross line detection, which detects moving objects that cross a virtual line making it possible to automatically trigger an event such as an alarm, email or text message. Cross line detection increases system efficiency by reducing bandwidth and storage needs, and works in most indoor and outdoor installations and in variable lighting conditions. It is well suited for many situations, including video monitoring of building entrances, loading docks, and parking lots.

Digital auto tracking detects and follows moving objects such as people and vehicles, eliminating the need to monitor multiple screens. The application is ideal for monitoring low-traffic areas such as parking lots, museums and non-working time surveillance of schools, stores and constructions sites. These are just a few examples among the wide range of applications which enable cameras to identify and capture incidents, eliminating the need to trawl through hours of video footage.

The number of applications and range of analytical capabilities will no doubt grow over the coming years, particularly as the VSaaS market expends beyond North America and Europe into Japan, China and India. While the transportation and retail sectors are expected to remain the biggest users, with all organisations keen to deter crime and curb business losses, don’t be surprised if VSaaS becomes the standard for video surveillance within the next decade.