Skip to content
Home » Sectors » Financial Services » Will we be a truly cashless society by 2025?

Will we be a truly cashless society by 2025? 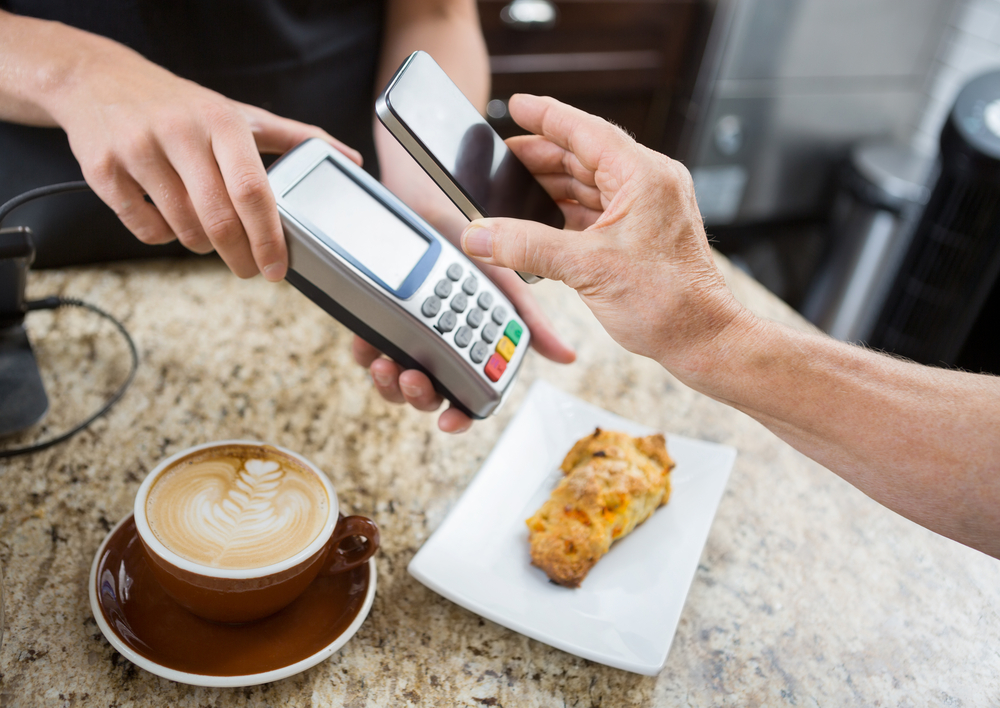 Ten years from now the way we think about cash and wallets will be very different. For most people cash, and specifically physical money, will be kept at home and used only on rare occasions when needed. Similarly, physical wallets that are currently a staple fixture in people’s handbags and pockets will be stored in a drawer, or more likely, may have disappeared altogether.

The world of payments is on the cusp of a revolution, one that will affect every single consumer and merchant on the planet, a transformation potentially as radical as the industrial revolution.

Mobile technology is leading the charge in the payment revolution. We have already seen how a phone in our pocket with the power of a PC can change whole markets, even relatively new ones.

Sales of iPods, for example, have been falling since 2009 having been superseded by smartphones, which have been subject to continuous innovation and have become highly networked personal computers whose technology is driving more and more connected devices, both wearable and in our home, in cars and even medical equipment.

The effect of these 'pocket PCs' on the market in the UK is palpable and this is resonating with old and new markets alike.  We’re now witnessing the rise of the smartphone as a virtual wallet, with Visa offering a conservative prediction that £1.2bn will be spent on mobiles by 2020 and Apple renaming its Passbook app for storing credit cards and tickets as 'Wallet'; In fact, I am sure that the majority of people in most countries, will have replaced their wallet or purse with a smartphone-based virtual wallet by 2025.

The last five years have seen numerous mobile wallet products fail soon after launch, for example the O2 wallet which lasted just 18 months. It could be said that these products were ahead of their time, trying to crack a market that was not yet ready for such radical change.

However, this has been the common outcome of any burgeoning technology in its infancy. Sometimes it takes a Henry Ford or a Steve Jobs to innovate beyond early products and see innovation through to the mainstream.

Other times, market evolution can be the catalyst to consumer acceptance if the right infrastructure and environment, and the appropriate product and pricing, is in place. Mobile wallets, a virtual representation of your wallet that can hold your credit cards, loyalty cards and tickets, are set to not only create a revolution around how we pay for things but also how we interact with business, which will ultimately enable a new era of Connected Commerce.

Many industries are starting to, or have already, put technology in place to accommodate the growing trend towards smart mobile devices. The banking and financial services industry has been exploring authentication of identity using biometric verification for a number of years now and there are definite signs of a gradual revolution in Western European markets.

In the UK for example, RBS and NatWest have announced that they will soon allow customers to access their bank accounts via their smartphones using fingerprint recognition technology.

Similarly within the retail sector, brands are continually making progress with mobile strategies. Mobile now accounts for 40% of all online retail sales with one in four mobile commerce sales completed through smartphones so for retail businesses, the benefits are huge. From lower costs and greater productivity, to better customer experience, it is clear that this is a movement where the positives far outweigh the negatives.

We don’t change our habits unless there is a compelling benefit or we are forced to and it can be argued that consumers love tangible 'things', i.e. having a physical plastic card.

However, more and more frequently, value is being placed on speed and convenience which consumers are willing to make exceptions for and it is this convenience culture that is a major driving force behind the cashless revolution. From using contactless cards to pay for a train journey, to a one-click shop on Amazon, quick and easy is winning the war.

In the last year there has been an explosion of the use of contactless cards in the UK with spending more than trebling to reach a record £2.32 billion in 2014. UK consumers used their contactless credit / debit cards 319.2 million times last year and 10 contactless transactions took place every second.

With 41 million journeys made on the London transport network using a contactless card in the first six months after launch, consumers are now forgoing a paper ticket or their Oyster card (a contactless smartcard for public transport across London). The need to store money on a separate card or queue at machines to top up has been removed.

Contactless is the missing link to the widespread adoption of virtual wallets. Once you are comfortable with waving your card to make payments, it’s a small step to waving your phone or your smart watch.

> See also: What does the future hold for businesses that take online payments?

The benefits of the virtual wallet go beyond speed and convenience – no more paper receipts; all your spending itemised and categorised in an easy to use application; loyalty points captured automatically; booked tickets captured and stored i.e. no need to have the booking card present to collect tickets at the machine or box office. In addition, shops you frequent will 'recognise' you and ensure you’re receiving the right offers applied to your purchase and your preferences automatically.

The benefits to businesses and other organisations are huge. From the efficiency and accuracy of capturing your payments digitally and the power of subsequent acquired data, to enriched customer experiences, which can in turn deliver increased retention and therefore improve marketing productivity.

The combination of the Internet, smartphones, sophisticated virtual wallets and win/win promotional programmes means commerce will be connected on a scale that was, until recently, unimagined. The effect of a cashless society will lead to Connected Commerce, and the impact to businesses, both large and small, will be revolutionary.

If consumers aren’t won over immediately, I predict it will only be a short matter of time before contactless payments and mobile wallets become the norm. It’s not that long ago that many people were afraid to shop online due to the fear of having their card details, or even their whole identity, stolen.

The revolution that will see consumers globally paying with their mobile wallet and driving Connected Commerce is a revolution that is taking off and will snowball in the coming years. Non-cash payments have already overtaken cash payments, which have fallen in the UK from 52% in 2013 to 48% in 2014.

In just a few short years from now, payment via smartphone, smartwatches or other intelligent devices is likely to be just as commonplace as paying by cash, debit or credit card today.

Be it mobile wallets, virtual cards or biometric payments, the world of payments is transforming and cash can expect to slip further down the preference list over the coming years until it will eventually become obsolete by 2025. The end result will enable commerce to be more connected than ever, creating more value and benefits for businesses and consumers alike.

Sourced from Simon Black, CEO of the PPRO Group