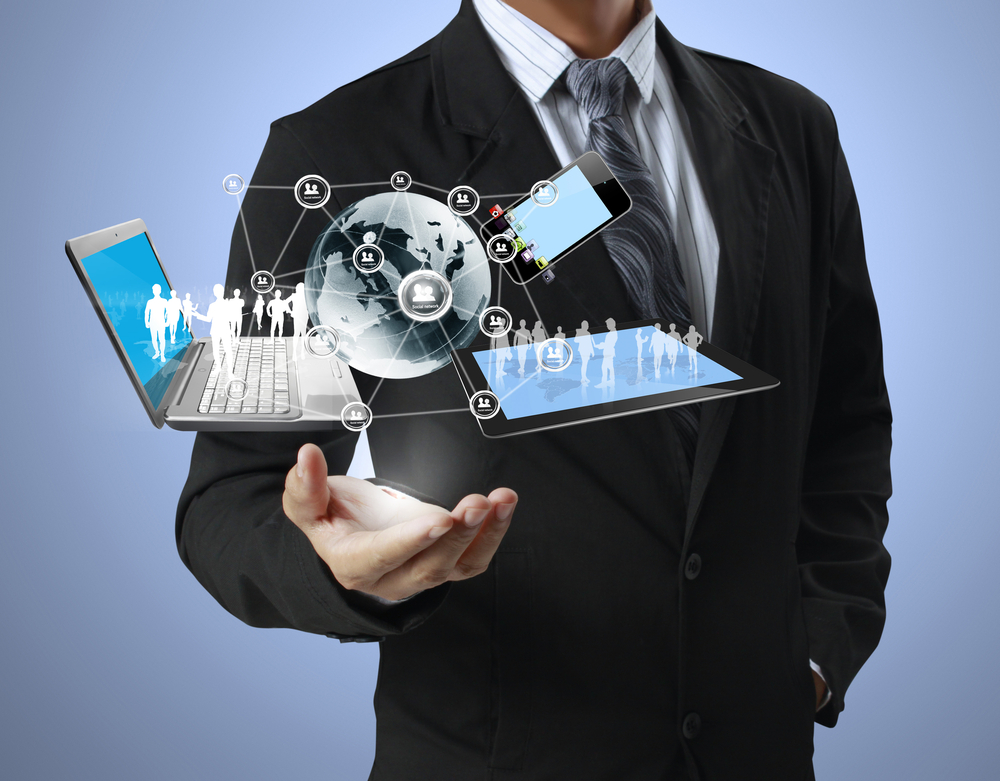 The mobile telecommunications industry has, by necessity, one eye on the future at all times. Building nationwide networking infrastructure takes time and money, and a failure to correctly predict user demand can be disastrous.

So it is unsurprising that the relative progress of two ‘fourth generation’ communications standards, Long Term Evolution (LTE) and WiMAX, is keenly observed and analysed.

Both standards offer significantly increased downlink and uplink speeds than today’s wireless networks are capable. They differ less in functionality than they do in deployment and integration characteristics: it is easier to repurpose existing infrastructure to support LTE than WiMAX, but the standards association behind WiMAX, the IEEE, is said to be more ‘open’ than the 3GPP, the group behind LTE.

A point was scored for the LTE camp in April 2010 when market watcher IDC Research predicted that carriers will have spent more on LTE infrastructure than on WiMAX investment by the end of 2011 – despite the fact there has still yet to be a single commercial LTE deployment.

IDC forecast that more than 12 new LTE networks will go live in 2010, supported by up to 100 operators, including nine out of ten of the planet’s biggest mobile carriers. “The world is coalescing around the LTE standard as a result of its promise to increase speed and capacity to address the exploding growth in mobile data traffic,” explained Godfrey Chua, research manager of wireless and mobile infrastructure at IDC.

It also predicted that the advent of LTE and subsequent 4G networks will lead to a “land grab” situation between current mobile communications market leader Ericsson and Chinese vendor Huawei, and that Nokia Siemens and Alcatel-Lucent may fall behind.

When two technologies of similar qualities emerge at around the same time, there is a temptation to view them as competing factions, like VHS and Betamax, or Blu-ray and HD DVD. In this case, however, experts believe that although LTE appears to have won the industry’s preference, there will be situations in which WiMAX is the more appropriate choice.

We are at the outset of the rise of LTE as a strong 4G technology. However, WiMAX does not seem to be dead: Time Warner Cable may launch VoIP services using Clearwire’s WiMAX, NEC is working intensively on the network technology, Korea Telecom and Intel are collaborating on WiMAX and in Europe the idea of WiMAX as a regional broadband access mode is still alive and – in some cases – functioning quite well.

I would question the need for a battle: do we really need a battle or can we accept the concept of technology neutrality in this context too? LTE will probably be the main 4G technology, but WiMAX can have space in specific context, regional approach and in certain verticals – for instance healthcare.

Steven Hartley, principal analyst at Ovum, explains the the Long Term Evolution standard will win out as it is cheaper for carriers to deploy

On some levels the choice of technology is irrelevant. They work in similar ways and deliver similar services. However, the focus on LTE will result in increased network equipment and devices available from more manufacturers, more quickly.

As a result, this rapidly developing ecosystem will drive down costs – making networks cheaper to deploy for operators and devices cheaper for end-users to buy. This wide-ranging support then creates a virtuous circle: it’s why operators and vendors have coalesced around LTE, but also why they have shown decreasing levels of support for WiMAX. As for the impact, WiMAX isn’t dead, there are still WiMAX deployments all over the world, it’s just not going to reach the probably unrealistically-hyped targets that were bandied around a few years ago.