Skip to content
Home » Topics » Cybersecurity » Windows 10 may be free, but it comes at a huge price to your privacy

Windows 10 may be free, but it comes at a huge price to your privacy 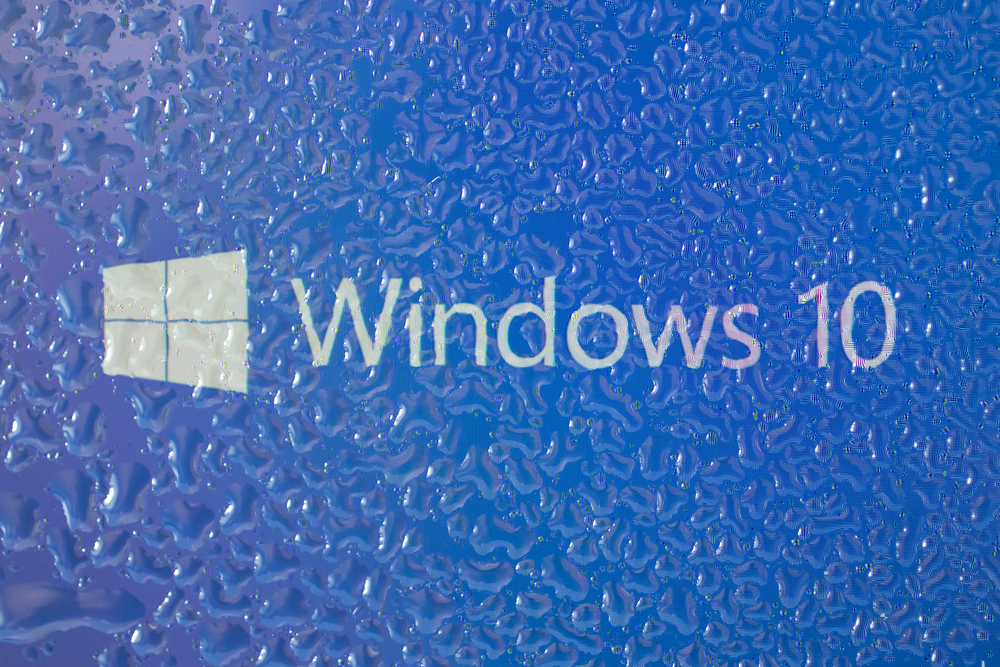 Microsoft’s latest operating system Windows 10 became available today as a free download for users of Windows 7 and Windows 8, triggering wide praise from the millions around the world who previously had to pay to upgrade.

But those cynics wondering what is compensating Microsoft’s generous gift to customers of one of its most important revenue drivers need look no further than its recently updated privacy policy and services agreement.

Microsoft announced an update to its terms of use at the beginning of June amongst a wave of PR around a new dashboard that acts as a central point for managing privacy setting.

Exactly how a 17,000-word privacy statement and 12,000-word services agreement are 'straightforward' was not a question that Gutiérrez sought to answer, but anybody who did have the extensive time and patience to read them will have noticed some worrying inclusions.

One of Windows 10’s most promoted features is Cortana, Microsoft’s intelligent personal assistant that helps users carry out a range of tasks using voice recognition technology. Cortana was previously available as a beta and alpha on Windows Phone, but Windows 10 marks its full roll out for both PC and mobile users.

According to Microsoft's new privacy statement, Cortana ‘works best’ when it can learn data from a user’s device, Microsoft account, third-party services and other Microsoft services.

It goes on to explain that Microsoft collects and uses data from calendars, apps, emails, text messages, phone calls, contacts and browsing history, as well as device location and usage behaviour around music, alarm settings and internet purchases.

As if that wasn’t enough of a privacy invasion, Cortana also analyses unspecified ‘speech data’, which appears to indicate that Microsoft listens in on voice inputs.

‘To provide personalized speech recognition, we collect your voice input, as well your name and nickname, your recent calendar events and the names of the people in your appointments, and information about your contacts including names and nicknames,’ the privacy statement reads.

Most worryingly, the company reserves the right to pass on its customers’ data in seemingly ambiguous circumstances.

‘We will access, disclose and preserve personal data, including your content (such as the content of your emails, other private communications or files in private folders), when we have a good faith belief that doing so is necessary to comply with applicable law or respond to valid legal process, including from law enforcement or other government agencies… [or] to enforce the terms governing the use of the services.’

The new terms also allow Microsoft to generate a unique 'advertising ID' for every Windows user, which external advertising networks and app developers can use to create more personalised advertising.

In its privacy statement, Microsoft says: ‘We use the data we collect to help select the ads Microsoft delivers – whether on our own services or on services offered by third parties. The ads we select may be based on your current location, search query, or the content you are viewing. Other ads are targeted based on your likely interests or other information that we learn about you over time using demographic data, search queries, interests and favorites, usage data, and location data.’

Users can disable Cortana, input personalisation and advertising ID, but this is not something Microsoft has publicised beyond its lengthy privacy statement.

Those who do upgrade to Windows 10 should strongly consider disabling these features before the new terms come into effect this Saturday, or otherwise allow Microsoft to collect – and sometimes sell or otherwise giveaway – sensitive data without consent.