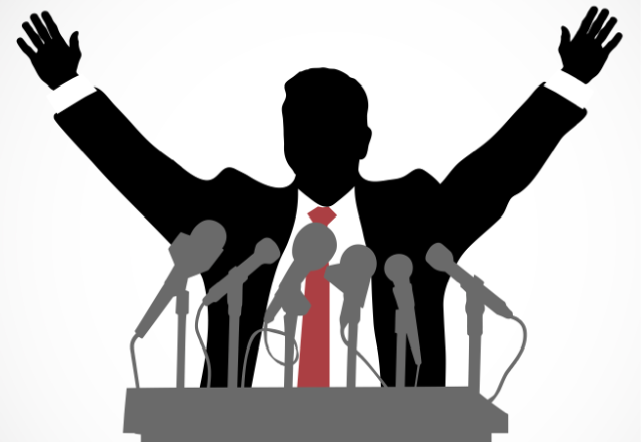 With little more than a month to go before the general election, and following a fairly non-descript budget announcement last week, it’s clear that come May, it could be anyone’s race to win.

But while politicians challenge each other with their pledges for pensions, the NHS and immigration – all of which are, of course, extremely important issues – I cannot help but think that they are missing another vital element in their campaigns.

There were a number of nods made to the technology industry during Osborne’s speech last Wednesday, including pledges to fund the development of applications for the Internet of Things, smart cities and driverless cars. Yet while the boost was well received, there seemed to be little understanding of the real challenges currently facing the digital sector.

Proudly bearing the badge of a ‘Tech Nation’, the technology industry is a pillar of the UK economy – digital/tech companies employ 1.5 million people across the country, three quarters of whom are based outside the capital. But a lack of specialist, skilled talent is significantly hindering the UK’s technological capacity, inward investment and growth, so it’s crucial that the government addresses this shortage if we are to compete on the international stage and, indeed, staff any of the innovations receiving new funding.

Despite being one of the world’s fastest growing economies, the UK’s digital infrastructure is still a way behind many of our European counterparts. Recent data from the European Broadband Speeds Rankings shows London down in 26th place.

Unless the government addresses this problem, it will continue to represent a serious threat to the growth of our buzzing technology sector. The importance of government investment cannot be understated – especially to smaller businesses, 94% of which consider a reliable internet connection critical to the success of their businesses, according to recent research.

On this note, while tech start-up and SME activity is at an all-time high in the UK, it remains highly concentrated in London. It is critical that the government does more to recognise growth potential across a number of different regions, and encourage tech hubs in other key cities – investment is an important step towards this goal.

There are a number of initiatives that could be implemented to achieve stronger future technology growth in the UK, starting with better education to encourage more young people to pursue careers in technology.

For example, by introducing computing, coding and technical skills from an early age – whether that’s through the curriculum, after-school clubs or at home via websites and apps – we can help the IT language feel less intimidating and more accessible. Young people need to grow up with a passion for coding software, not just a tendency to play with it.

This is particularly applicable for gender diversity. The poor representation of women in the IT industry is definitely something that the government needs to try and solve. Tech employers are struggling to recruit female candidates, as women continue to spurn jobs in computers, with research showing that over half of employers reported just one in twenty (5%) applicants for IT roles to be women, over the last 12 months.

Half of all UK tech employers reported this gender gap, with 91% claiming that less than a fifth of all applications are from women. Our research also reflects industry figures showing that women make up just 16% of the IT workforce.

Keeping teachers and career advisors, who are often not experts on the technology sector themselves, better informed of the diversity of roles available in the technology industry, could also help to inspire the next generation.

Programming skills could help the children of nowadays create the next Facebook, Snapchat or eBay. Data analysis could lead them to making the next miracle breakthrough in cancer research. And training in 3D modeling could enable them to design the next Olympic stadium.

Of course, while education will support the growth of a future talent pool, we also need plans to fill the immediate shortage. For this, it is important to understand and fully support the IT contractor market, which currently plays a critical role in ensuring companies can deliver digital projects and modernise their infrastructure.

The chancellor has clearly understood that we are entering a society where everything is becoming digitised and interconnected, so technology can’t just be another point on the checklist.

Rather, it should feature prominently in any successful election campaign for future economic growth and international competitiveness. But we need a government that has carefully considered technological continuity in the UK, as opposed to jumping on buzzwords and attractive innovations – so when this year’s manifestos are published, we should see plans not only to invest in the digital economy, but also to skill and resource it.