Winning the war against the digital pirates 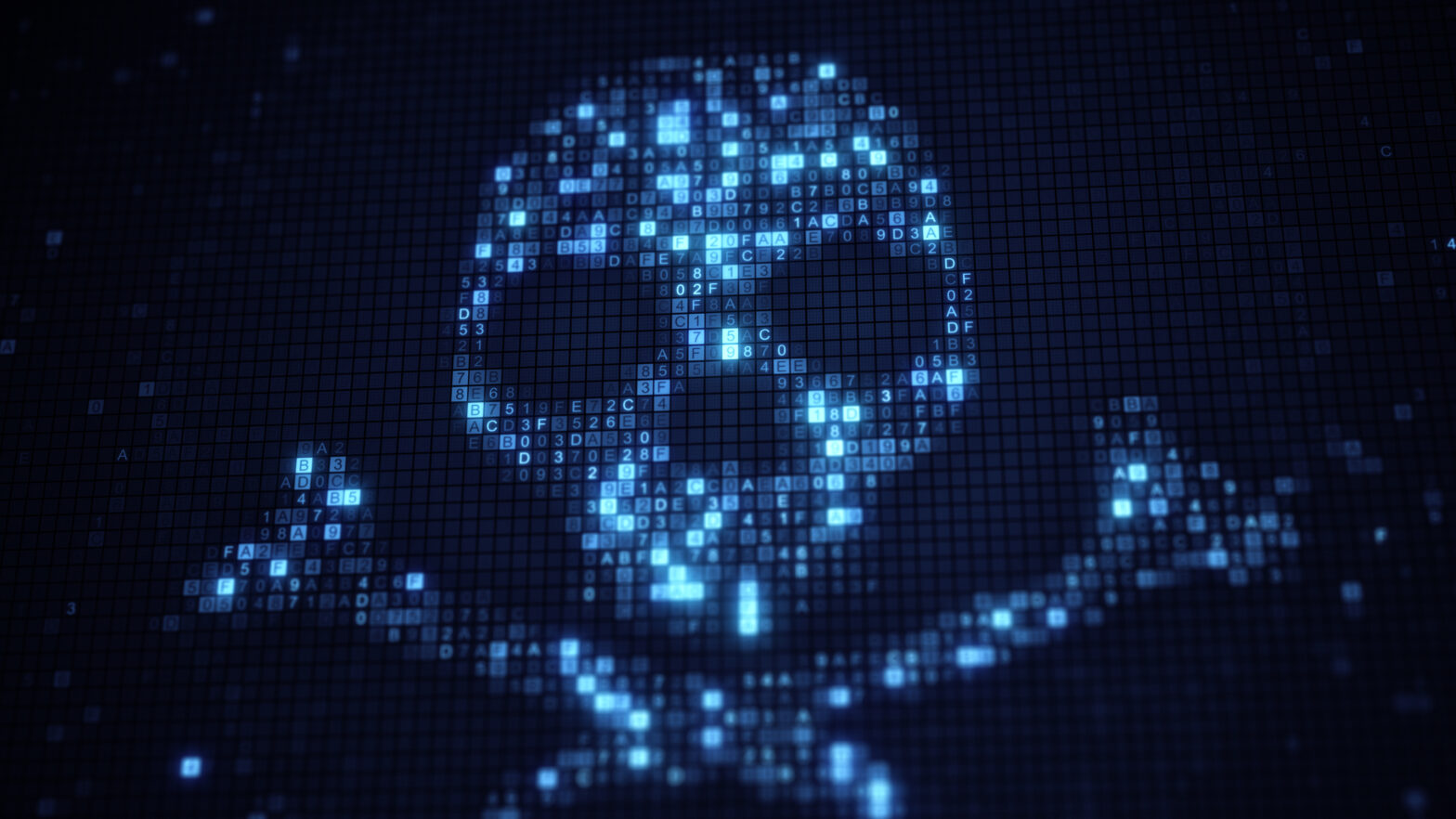 The release of the seventh season of Game of Thrones presented a fantastic opportunity for broadcasters. However, like with all popular television series, the pirates were also ready to take advantage of die-hard fans need to screen the first episode instantly. In fact, it is suggested that illegal streams of episode one exceeded a billion illegal downloads – an unwanted industry record.

Online piracy isn’t a new threat to content producers and owners of course. There are lessons to be learnt from similar challenges faced by the music industry ever since the advent of Napster.

Experience tells us that relying on legislation or litigation while fighting the digital revolution isn’t the answer. Research by Anatomy highlights that nearly three quarters (71%) of millennials are opting to view video content online.

And that behaviour is not going to be reversed. It’s simply too late to put the genie back in the bottle! Hence, it’s perhaps no surprise then that there isn’t a silver bullet that will solve all the complex challenges of online video piracy. Instead, the industry must consider a wider range of changes to make legal streams more appealing to an ever-increasing number of viewers.

>See also: The next step in the content evolution

Fan website sites, social media platforms and the global reach of popular TV shows have all contributed to viewers wanting to consume new content as soon as it’s available.

Putting an end to windowing, where content is made available at different times in different regions or episodes in a series being aired weekly rather than being available in one go, is just one of the steps that has already been implemented by some services.

The Game of Thrones ‘simulcast’ (simultaneously broadcasting to 170 countries around the world) was successfully positioned as a badge of honour for super-fans with UK viewers staying up until the early hours to legally watch the first episode of season 7. Viewers were able to avoid spoilers while sharing an association with fellow “GoT” fans around the world, embracing social media rather than avoiding it.

But there are additional tactics that could be deployed. Sitting at the heart of the challenge is the user experience. Ease of use must be considered by service providers at every stage of the user journey.

The convenience of being able to find and stream content immediately, the ability to easily save content to view later and the quality of the stream across multiple devices and environments are all crucial in making legal streams the preferred option.

Unlike the music industry, where subscription models enable consumers to access all music from a single source, video service providers differentiate themselves by offering exclusive content.

Netflix’s continued investment in its own original programming is just one example. This presents a different commercial challenge for video service providers; the need for reasonable pricing is more important than ever in a world where exclusive original content means that consumers require multiple subscriptions to access their favourite shows. There is a limit to what consumers will pay before seeking alternative ways to get their hands on the content they love.

It’s not enough to simply focus on improving the user experiences and affordability. There is also an ever-growing need to educate consumers about the growing dangers of illegally streaming and downloading content. Many users still don’t realise that they are leaving themselves vulnerable to malicious software viruses and in some cases prosecution.

Ultimately, tackling these pirates is not something that can be done overnight. Clearly, the problem is not going away by itself. The only way to slowly and steadily combat this issue is by implementing smart content programming, improving user experiences and educating the consumers around the dangers of illegal streaming. With a clear focus on how technology can deliver better experiences, we can begin to change the future of streaming and slow down the pirates once and for all.