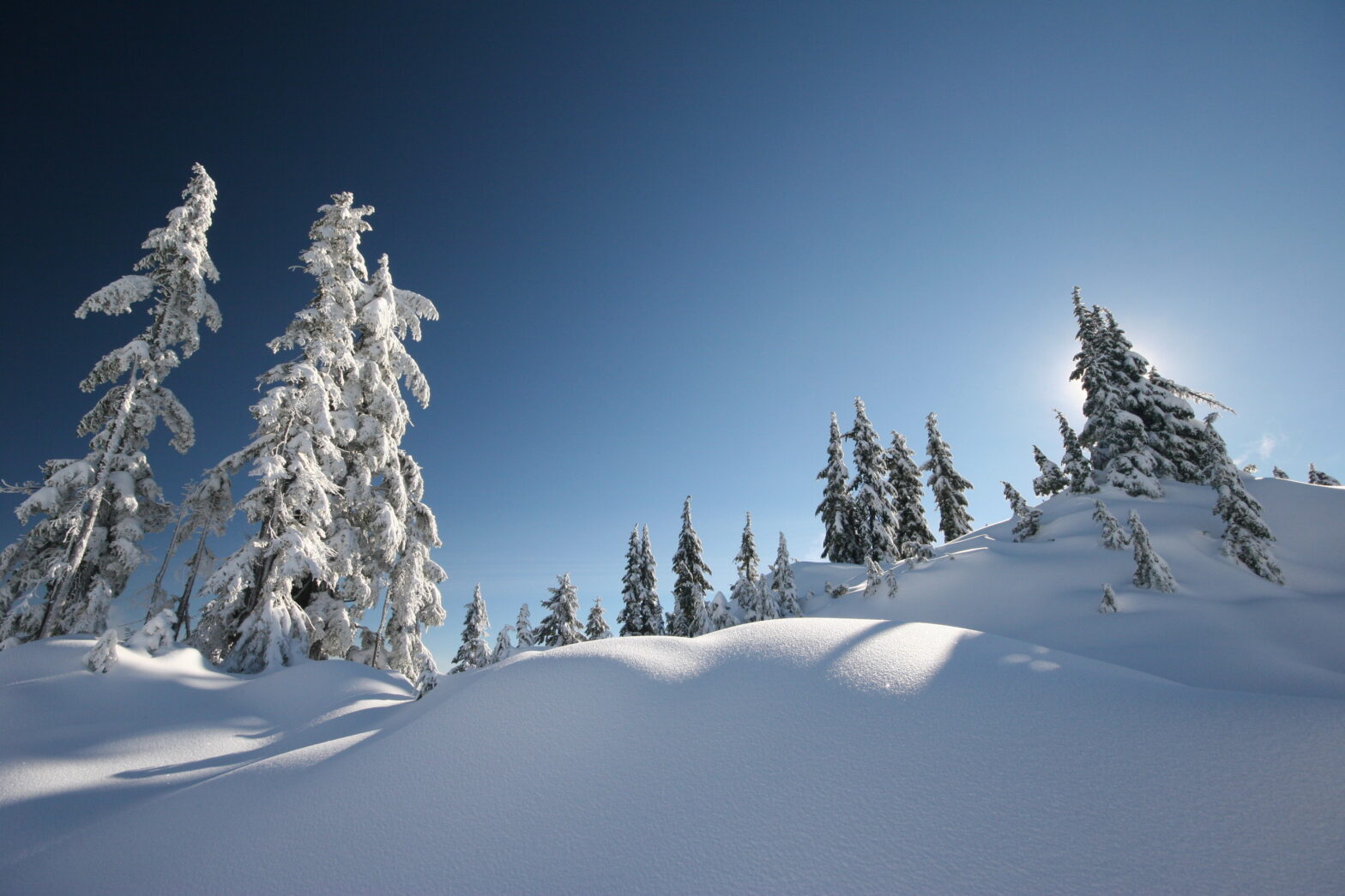 In January, IT security firm – McAfee – confirmed the Winter Olympics has already been targeted by hackers. It predicted “an increase in cyber attacks using Olympics-related themes”.

The Winter Olympics hosts thousands of smartphones, tablets, CCTV cameras, routers and vehicles trying to connect to a limited number of easily-identifiable networks. This creates a huge volume of DNS queries, or web address lookups, in a short period of time, which creates a lot of chances for malware or viruses to infiltrate.

“Sporting events are ideal opportunities for hackers to strike. The attendance and attention to tournaments such as the Olympics, the World Cup or Grand Slam tennis events give them the rare occasion to attack a vast number of people with a known common interest. This is an ideal occasion for spoofing with phishing or volumetric attacks at the event itself.”

“Hacking team records and insider information on fitness could greatly alter betting odds; athletes’ personal data could be used for fraud; spectators, journalists and staff may have severely delayed or blocked Internet access; fans may unintentionally buy fake tickets; and a breach to the event site and infrastructure could damage the brand and its reputation. It’s a goldmine for those who aren’t looking to earn gold medals.”

This year, the Winter Olympics – beginning this Friday – will take place on the Korean peninsula.

Cyber attacks against the Winter Olympics by malicious actors have already been detected, with the recent McAfee report pointing to North Korea as the likely perpetrator.

These acts of cyber crime not only represent a threat to other nation states but to commercial partners, agencies and suppliers linked to the Winter Olympics – with some experts suggesting cyber attacks could even reach into the supply chains of these companies.

A report from Anomali goes into further detail about the cyber threat from North Korea, highlighting that attacks will likely continue in the future.

It states that North Korea’s culturally-embedded, high-levels of suspicion, sensitivity to information and need for funds only point to further attacks in the future. The financial sector (including cryptocurrency) is most at risk alongside those organisations that report on the country’s internal affairs, embarrass the leadership or have links to
defectors.